Working with the Indian Navy equipped aircraft artificer Thasveer M Salim with the confidence to try his luck with life.

KOCHI: Working with the Indian Navy equipped aircraft artificer Thasveer M Salim with the confidence to try his luck with life.Which is why the retired Navy man decided to follow his calling and host unique fashion shows aimed to create a platform for young and aspiring designers.In the initial years following his retirement, Thasveer followed the footsteps of his father, who was a Public Relation Specialist. In the PR industry he met several designers who were forced to stay away from the major fashion shows across the country. 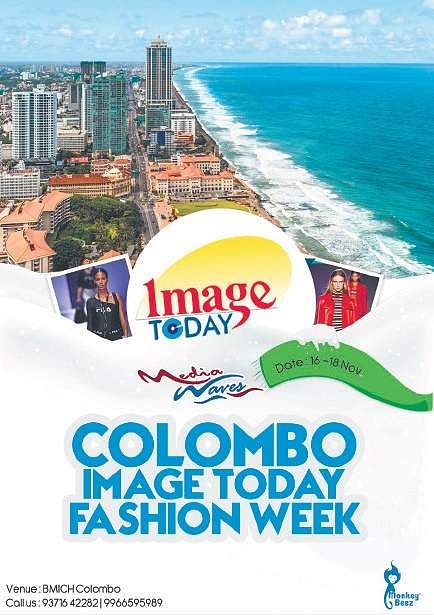 “I was surprised that many young men and women were forced to opt out of the fashion shows despite their talent. When I got to the heart of the matter, they told me they could not afford the registration costs because it was very expensive,” said Thasveer.With the contacts he had and formed over the years, Thasveer decided to organise his own fashion shows where he could promote fresh hands. “Their talent needs to be displayed to the world,” says.Thasveer, who has organised several fashion shows across the country including Goa, Chennai and Bengaluru.

His next show will be held in Colomba, Sri Lanka from November 16 to 18. This is the first time Thasveer will be taking his show on an international level. “After two years of hosting shows in India, I finally felt ready to host a show on an international platform. We have roped in 12 designers from Colombo for the show. The models will be a mix,” said Thasveer who has launched over 60 new designers over the years. In Colomba, four designers will be debuting their work. The theme will be a mix of traditional, ethnic and western wear.

As a PR specialist, Thasveer worked with celebrities such as Malini Ramani, Miss India runner-up Gail Dsilva and Scarlet Rose. Equipped with that experience, he held his first fashion show in Goa in 2016. Since then, there was no looking back.

He says he feels happy that he was able to lend a space to many working-class designers, who until then were only recognised as talented tailors. “I have seen many designers, whom I have launched, up their game over the years. Their work has been accepted by many big industries. Today, I feel very satisfied,” he said.

Stay up to date on all the latest Kochi news with The New Indian Express App. Download now
(Get the news that matters from New Indian Express on WhatsApp. Click this link and hit 'Click to Subscribe'. Follow the instructions after that.)
TAGS
Indian Navy aircraft artificer