Leprosy: Hide not behind the stigma, stand up and be counted

KOCHI: A 14-day district-wide leprosy detection campaign will start on December 5, said District Collector Mohammed Y Safirulla. The campaign is being undertaken after it was revealed the number of leprosy cases is high in the district. Several leprosy affected persons are hiding the disease fearing social stigma. 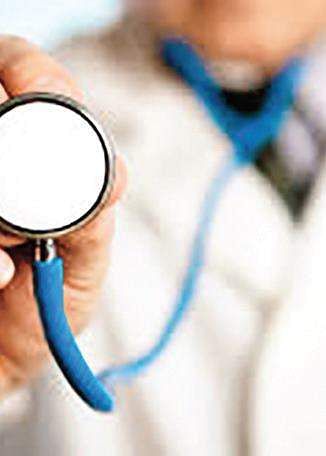 The campaign intends to provide medical assistance to a maximum number of affected persons. The campaign will be held at 19 health blocks, 10 government level hospitals at the district and taluk levels, general hospitals and 15 urban primary health centres. Male and female volunteers will go on a door-to-door campaign and find people with leprosy symptoms. The patient will be shifted to the hospital. A five-member team will be constituted for coordinating the campaign.

The campaign will be carried out with the support of the local body, the Labour, Woman and Child, Health and Fisheries Departments. Volunteers will visit 6.83 lakh houses in the cities and 1.69 lakh houses in rural areas.

Apart from this, a special team will be constituted to check 10 lakh migrant workers and people residing in small settlements in the urban areas. Applications have been invited from volunteers for the campaign. A similar campaign will be organised at Thiruvananthapuram, Thrissur, Palakkad, Malappuram, Kozhikode, Kannur and Kasargod districts.

Stay up to date on all the latest Kochi news with The New Indian Express App. Download now
(Get the news that matters from New Indian Express on WhatsApp. Click this link and hit 'Click to Subscribe'. Follow the instructions after that.)
TAGS
leprosy Ernakulam District Collector Mohammed Y Safirulla