AIFF Baby Leagues to kick off tomorrow in Kochi

The league features matches in the Under-9, Under-11 and Under-13 categories.

KOCHI: The inaugural season of the ‘AIFF Baby Leagues’ will begin at the Ambedkar Stadium in Kochi on Saturday. The league features matches in the Under-9, Under-11 and Under-13 categories. Each category will have eight teams vying for honours. A total of 56 matches will be played in each age-group over the course of the season. 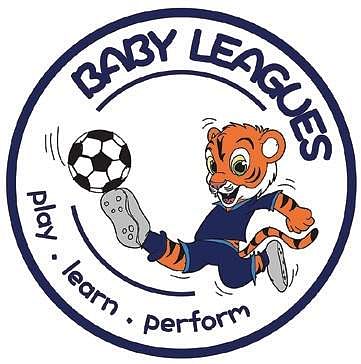 The inaugural function will begin at 3 pm. Matches are scheduled to begin at 3.30 pm. Scoreline Sports, in association with Kerala Blasters Football Club, is organising the league. It is scheduled to run through to March, 2019. In line with professional leagues, the Baby Leagues will feature matches only on weekends. It also serves to carry on with football development activities without disturbing studies. Suitable breaks have also been incorporated in the schedule to cater to exams.

The Baby Leagues is a player development initiative by the All India Football Federation. The sole purpose of the initiative is to create an engagement model for young players aged between 4 and 13 for their technical and psychological development with respect to football, as envisaged by AIFF.

Stay up to date on all the latest Kochi news with The New Indian Express App. Download now
(Get the news that matters from New Indian Express on WhatsApp. Click this link and hit 'Click to Subscribe'. Follow the instructions after that.)
TAGS
AIFF Baby Leagues Ambedkar Stadium