A two-day love affair with Kochi

From walking on the lanes of Eurpoean, Indian and Portuguese history to immersing herself in local art and culture — Roshne Balasubramanian was snug in this coastal city

CHENNAI: Sun, sand and beaches — Chennai, the city I fondly call home isn’t starved of any of this. And being a creature of the monsoon, it’s not often that I miss the city’s sultry summer days.

But as I pen this while listening to the rhythmic pitter-patter on the windowpane on a cold night, I quite miss a beautiful balmy day at a place in a different coast — Fort Kochi.

The glistening water, sunlight streaming through trees, gigantic cargo ships, ruins of the 16th century Fort Emmanuel along the promenade, the vibrant graffiti art, Cheena Vala (Chinese fishing nets) sightings, colonial-style buildings along the shoreline, the noisy fish market, and finding the quiet amid the noise in a secluded spot along the trail. 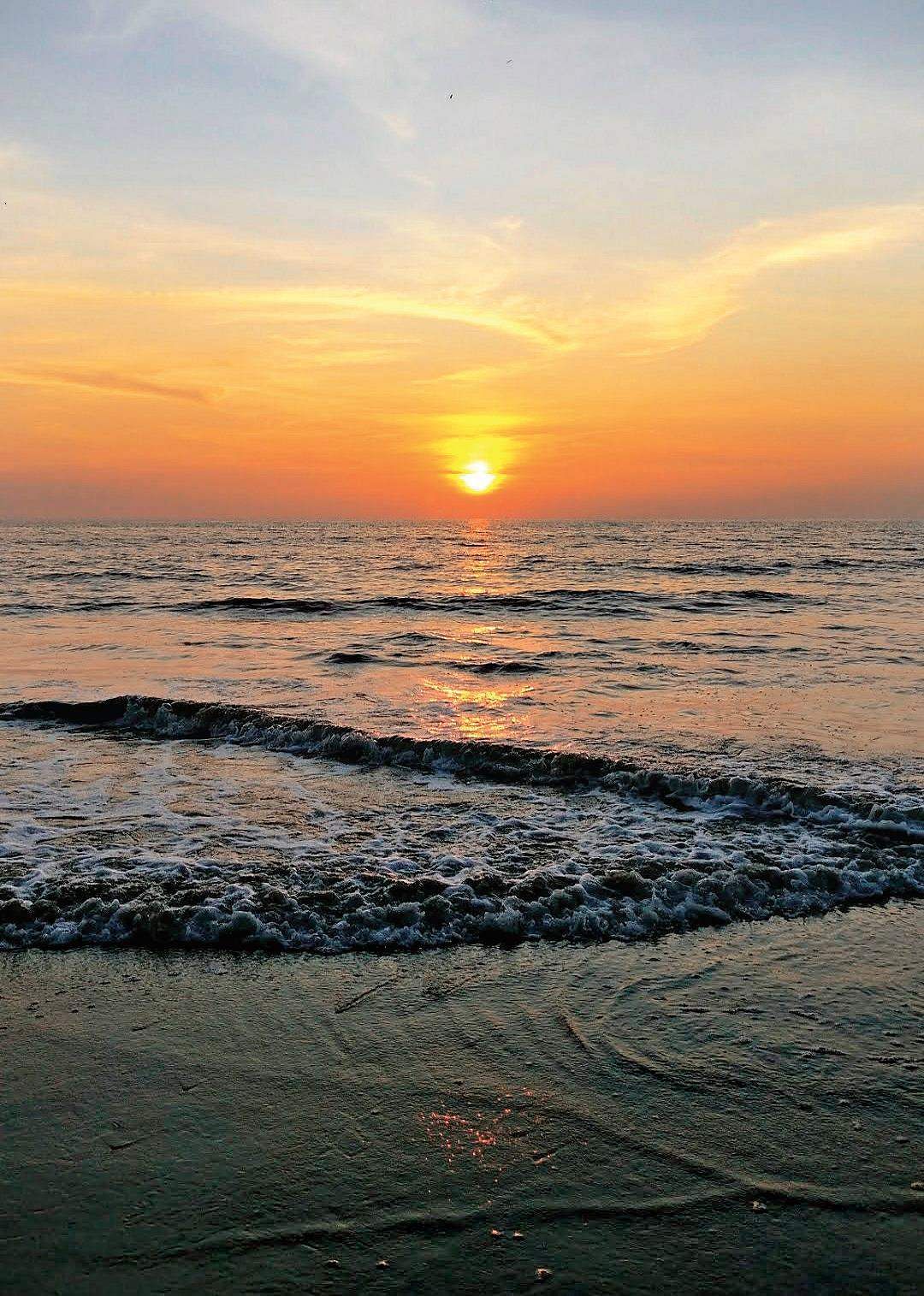 After countless failed plans, on a whim, I packed my bags to the charming coastal city.

With no itinerary and only less than 48-hours in hand, I decided to go where my flip-flops-wearing feet and the quaint lanes decided to take me. While the trip was dotted with several highlights, here’s what you can do if you are planning a short trip to this paradise in Kerala.

After an exhausting 11-hour bus journey from Chennai to Ernakulam, my first stop was at a local eatery to have a sumptuous Kerala-style breakfast.

Soon after devouring a plate of puttu, aapam and kadala curry, I headed to the Ernakulam boat jetty. Little did I know that a Rs 4 worth one-way ferry ticket to Fort Kochi would etch my mind with so many beautiful moments — breathing in fresh air, witnessing the ferry cross through the charming Kochi backwaters and soaking in the magnificent view of the shipping channels and harbours. If you’ve never been on a boat or taken a ferry in the past, I suggest you make this your first.

After throwing my backpack into a traveller’s hostel, I made my way to the 16th century Mattancherry Palace. The Chennaiite in me internally squealed in joy at the sight of the tuk tuk’s meter ticking. After a 10-minute ride through the lanes of Fort Kochi, the Nalukettu-style palace building — gifted by the Portuguese as a present to the king of Kochi in the 1500s — stood in all its magnificence before me.

If you are a lover of antiquities, then you’ve hit the jackpot. The palace, which was later revamped by the Dutch, features a museum decked with vibrant murals, artistic compositions from Hindu mythology, portraits of the Rajahs of Cochin, aesthetically pleasing wooden ceilings and windows with a view.

A few metres away from the palace, a signage which reads, ‘Jew Town’ entices tourists and travellers into its winding lanes. The area was once the heart of a formerly thriving community — the Kochi Jews, said to be the oldest group of Jews in India.

The old-world charm of the neighbourhood is accentuated by the plethora of shops that sell vintage collectibles, antiques, wooden carvings, perfumes, agarbattis and aromatic spices.

A concoction of pleasant fragrances, the loud chatter of tourists bargaining with sellers and the mild sounds of music playing from the outdoor cafes set the tone for a memorable stroll. If you are here, visit India’s oldest Jewish Synagogue.

I was told by a local that the oldest living member of Kochi’s Jewish community Sarah Jacob Cohen, passed away in August 2019 and the Jewish community of Mattancherry has reduced to just two members.

Eyes do the talking

As the sun began to set, I was torn between catching the golden hour by the beach, and watching a traditional Kathakali performance at the Kerala Kathakali Centre. I chose the latter.

With a Rs 350 pass in my hand, I made my way up the air-conditioned hall with dim stage lighting, marigold flowers, artistes and people from across the globe.

To witness the artistes mix different herbs and eco-friendly substances to make paints of different hues to colour their faces (a process that takes around two hours), and an insight into the laborious costume preparations was a stunning experience.

If you are willing to spend three hours to watch a unique act, this is the place where you should head to. From the elaborate costumes, eye movements, facial expressions, mudras, music, rhythmic movements to a heightened superhuman effect — this is something you shouldn’t miss.

On Day 2, before the break of dawn, I headed to Fort Kochi’s beach. Reason? To witness the Chinese fishing nets in action. The mechanism of the centuries-old iconic stationary lift net is intriguing. If you are lucky, the fishermen might even teach some tricks of the trade, and cook a delicious meal with the day’s catch.

Soon after, I reached one of the oldest existing European churches in India  — St Francis.

Built in the early 1500s, the church has stood the test of time and been a silent spectator of the European colonial struggle. The unassuming structure is touted for being the original burial place of Portuguese explorer Vasco da Gama.

A sunset to remember

When you are on a solo trip, the Internet is your friend. But the locals become your best friends. I was asked to catch the adipoli sunset from atop the tallest lighthouse in Kerala — the Puthuvype lighthouse, Vypin island.

With the sand falling faster in the hourglass, I immediately took the 10-minute long ferry from Fort Kochi to Vypin — an island formed in 1341 following a cataclysmic flood. A nature trail led me to the dreamlike lighthouse.

A panoramic view of the sunset, sea, backwaters and green cover around the area from the octagonal tower’s balcony was nothing but sublime. The lighthouse also has a serene less-visited beach necklacing its perimeter.

As I raced past the town’s red sky and shoreline one last time before boarding the bus, I found a wall with the words: ‘Fort Kochi is not a place, it’s a feeling’. While I caught a glimpse of the sun tucking in the city, through my vehicle’s rearview mirror, I also saw myself nodding in agreement...a feeling indeed!

Now we are on Telegram too. Follow us for updates
TAGS
Kochi Fort Kochi