KOCHI: Owning a house could easily take the top spot in an average Malayali’s dream list. While the concept of modern and contemporary homes has dominated the real estate market in recent years, the traditional style of Kerala architecture still has its takers. 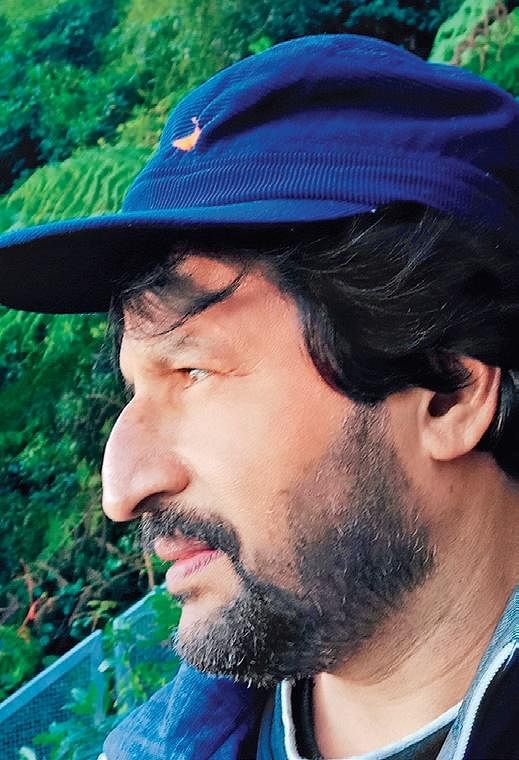 Jayan Bilathikulam, of JayBees Design House, is a strong advocate of structures that adapt to the tropical climate of the state. His works espouse to the design principles followed by ancestral homes of the state, but at the same time do not shy away from borrowing elements from other schools. The extensive woodwork and sloping roof that mark a traditional Kerala home find resonance in most of Jayan’s projects but in cost-effective avatars.

“Structures made of ferrocement (a technique of construction using reinforced mortar or plaster applied over metal mesh) that mimic wood bring in the old-time charm, are cost-effective and require low maintenance at the same time,” says Jayan.

“The flat roofing found in contemporary houses is not compatible with the climate of Kerala. Our traditional sloping roofs offer protection from heavy rain. They protect the walls and there is no need for frequent painting. The glass roofing adopted in many of the houses built newly end up becoming a liability for occupants as they deposit leaves and bird droppings,” he said.

Jayan, who started his career as an artist, is a self-taught architect and interior designer. He finds inspiration from his travels. “Branded interior design materials dominate the construction industry, while cheaper and more beautiful building materials are available in the market. An example is mirror. They are cheap and are a great way to open up any interior. Plywood, veneer or wallpapers degenerate over the years while ferrocement lasts as long as the building. Expensive tiles used for flooring can be replaced by cheaper alternatives which now come in exhaustive designs and last long too,” he says.

Jayan, who has been in the field for past 25 years, has studios in Kochi, Kannur and Kozhikode.  His Kochi studio is a renovated house done in traditional Kerala style. The Kozhikode studio, which looks like an old colonial bungalow, was constructed from materials foraged from the pre-independence era.
“The trend of taking down traditional homes, instead of restoring them is sad. There are a lot of materials that can be salvaged from these buildings, such as the wood, stone works, roofing tiles, etc. Since the returns from such projects is less, contractors do not use them,” Jayan says.