KOCHI: At the seminar titled ‘Child pornography and its perils’, conducted by the NGO ‘Raising Our Voices’ in Kochi recently, child rights activist Mohamed Mustafa Saidalavi tells the audience, “Close your eyes and count to 13.” Dutifully, the audience does so. Then Mohamed says, “Now open your eyes and you should know that every 13 seconds an Indian child sex abuse video is being reported online globally. In 2017 there were 2.4 million videos in India.” 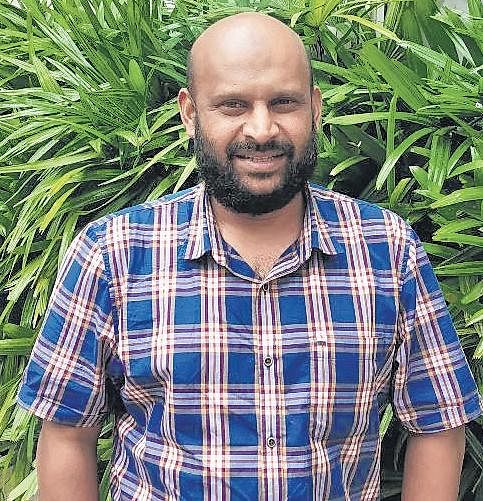 Mohamed recounts an incident which was told to him by an international expert. A man in a West Asian country cut his wife’s womb, took out the foetus and tried to make love to it. He took a video and sold it on the internet. “Suppose you are a rich and sick paedophile who wants to see such things,” says Mohamed. “There are people who will supply it. It can be put on a flash drive and sent. Or it can be put in a particular drive from where it can be accessed online.”

Most of these activities take place in the dark net through an encrypted part of the Internet called the Tor Network. This is not readily accessible. “The legitimate web which we are using is a tip of the iceberg called surface web,” says Mohamed.

Mohamed’s interest in the subject began when he came across a case among his relatives. A 12-year-old boy got addicted to seeing porn. After a while, there arose a desire in him to see children of his age engaged in intercourse. “He connected with a group in New Zealand on the dark net,” says Mohamed. “To enter it, you have to prove you are a paedophile by producing one video. Once you post it, they are reassured you are not the police and give you the code to enter and access all their materials. So, he tried to entice his 12-year-old cousin to have sex with him by giving her sweets. But his parents caught him before it went further.”

According to Mohamed’s research, the vast majority of child porn videos feature boys and girls between the ages of 10 and 13. “The buyers of child pornography are usually well-off people,” says Mohamed. “But women are also watching and producing films, because of poverty.”And women are at an advantage. “They have easy access to children,” says Mohamed. “She makes the child do something to her. Or she does something to the child. It is put up in the WebCam Child Sex Tourism network.”
Mohamed also recounts the well-known incident of a woman who took her daughter to a cinema hall along with her boyfriend who was a rich businessman in Kerala. “The man molested both of them but was caught by the night vision cameras,” says Mohamed.