Pinning his hopes on the future

Tokyo-based Tiby Kuruvila, who has launched an IT firm in the city talks about his hopes as well as the hardships NRI investors face in the state

KOCHI: In Tokyo, last month, when Malayali entrepreneur Tiby Kuruvila read about the suicide of Sajan Parayil, 49, an NRI who invested Rs 16 crore in a state-of-the-art auditorium, which did not get the clearance certificate from the Anthoor Municipality in Kannur, he felt a bit queasy. 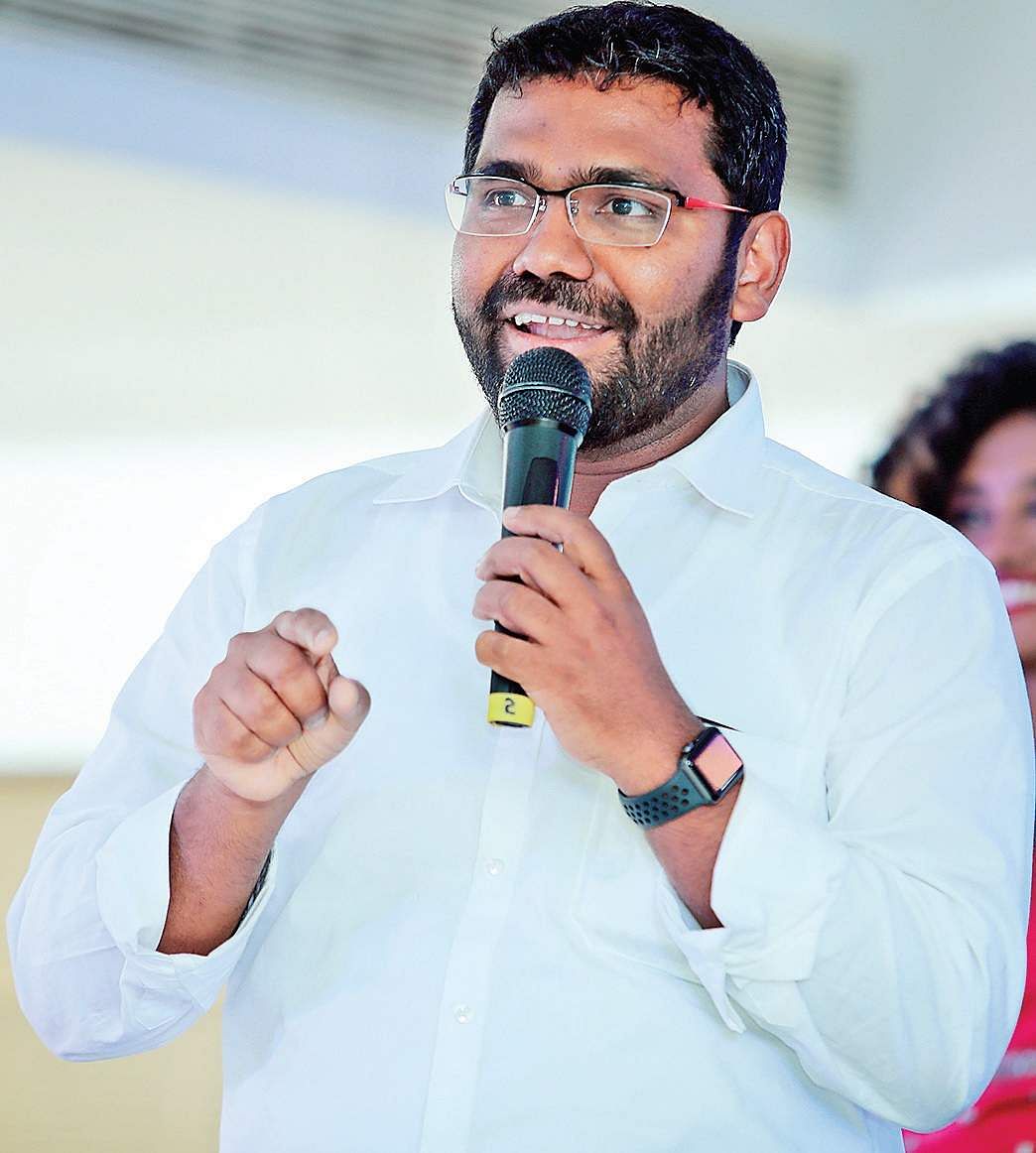 He remembered how once when he went to get a certificate from a government office in Kochi, the officer said, “If I want, I can delay the certificate by 15 days.” The problem, says Tiby, is that they will ask to rectify one issue. “But when we do that, they will immediately bring up another issue,” he says. “And it goes on.” Somehow, he says, there is a negative attitude towards NRIs. “I always got the feeling that I am not welcome,” says Tiby, a Kothamangalam native who has lived in Tokyo for 20 years.

Nevertheless, Tiby has decided to plough ahead in Kerala. On Monday (July 8), on the 19th floor of TransAsia Cyber Park in Info Park Phase 2 in Kochi, P T Thomas, MLA, inaugurated a 10,000 sq ft office. This was for Tiby’s firm Pinmicro, where he is the CEO, and a sister firm, Innovature Labs. Around 150 people have been employed. “I felt confident about starting a firm in Kochi because I was dealing with the Park authority,” says Tiby. “They are very keen that people come.”In Japan, the company is doing well. “We have customers in Japan, and in some hospitals in India,” he says.

Asked about their USP, he says, “There are many Japanese factories that have been set up in China, Taiwan and Indonesia. Earlier, the information they got was that an employee worked 160 hours a week or the time he came into work and the time he left. But with our RF (Radio Frequency) cameras and algorithms, the company can find out when he clocked in, where is he working, who are his co-workers, and how long was he in a particular area. It helps to increase productivity,” he says.

Meanwhile, when asked whether the Japanese face similar problems from the bureaucracy as well as political parties, Tiby says, “In Japan, if there are any issues, the officials are very transparent and will help you solve the problem. If you follow the rules, the licence will be issued.” And except at the very highest level, there is no link between political parties and businessmen.

But the Japanese are developing a link with South India and Kerala, too. “They like the state a lot and say it is completely different from North India,” he says. “Some told me that it is like Hawaii, because of the coconut trees. They say it is much cleaner than North India. And above all, they love the houseboat experience. They called it unbelievable.”

And Tiby adds that when they go back, they enthusiastically urge all their friends and relatives to visit Kerala. “We can expect many more Japanese to come to our state in the years to come,” he says.

Now we are on Telegram too. Follow us for updates
TAGS
Sajan Parayil Anthoor Municipality