Peter and his soi dreams

For Peter, hotel management did not happen by accident. It was, in fact, a natural course of action.

KOCHI: Mastering a cuisine is very much like learning to play the piano, it takes years, decades or perhaps even a lifetime to be considered proficient and when it comes to Asian food with its myriad taste profiles, the task is too daunting to attempt. But the brand chef of Soy Soi group of restaurants seems to have come closer than most people. With almost 20 years of experience, Peter Tseng is an authority on south-east Asian food. He is in Kochi to introduce ramen to the already exhaustive menu at Little Soi restaurant in Kadavanthra.

For Peter, hotel management did not happen by accident. It was, in fact, a natural course of action. Hailing from a second-generation Chinese-Indian family, cooking was an indispensable part of his childhood. “There is a lot of social activity that centres around food in my culture. People gather to enjoy a good meal and everyone in the family helps to cook, you don’t have a choice, you have to help,” says Peter. 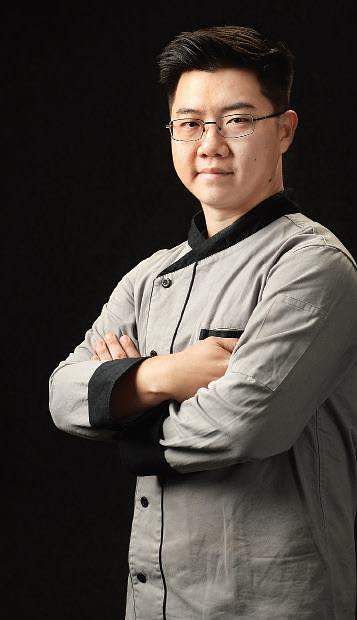 After his cousin took up hotel management, Peter followed suit and enrolled in Institue of Hotel Management, Kolkata. A 10-year-long stint at The Park in Chennai after graduation saw him specialising in Thai food, moving up the ranks and taking over as chef de cuisine of Lotus, the Asian speciality restaurant of the hotel. “My time at Park really provided me with a strong culinary and hospitality foundation. Following that, I worked as executive chef at multiple Thai restaurants in cities like Dubai, Dhaka and Katmandu,” adds Peter.

His foray into other south-east Asian cuisines is fairly recent.
“When the opportunity to work with the Soy Soi group presented itself in 2016, the promoters and I embarked on a 21-day tour of countries across the region including Malaysia, Singapore, Vietnam, Burma and Indonesia. We visited interior parts of these countries collecting over 400 original recipes. The experience opened doors to a culinary world that I had little knowledge of previously,” adds the chef.

All too familiar with global food trends, Peter thinks that plant protein is fast replacing meat. “People these days are conscious of the environmental impact of what they are consuming. So concepts like sustainable farming and Veganism will soon take over.”

What is perhaps most surprising about this chef’s culinary ethos is that he refuses to harp onto the bandwagon of the now in rage fusion food. He does not see the novelty value in mixing discrete food.
“A cuisine evolves through time and there is a reason why some ingredients are prominent in a particular cuisine. It depends on the climate, seasonal produce and culture of a place. So I don’t like to mix and match, I think it just creates confusion. Maybe you will like it the first time but you wouldn’t go back to it,” says Peter.

Netflix names 'Bridgerton' as its 'biggest series ever'