Women power that challenged the norms

History is witness to the fact that when it comes to women, nothing comes easy. But recently, a group of women who served in the armed forces of the country marked a major victory when the apex court ruled in their favour, directing the Central Government to change its policy and give permanent commission (PC) to women officers. One of the members of this team is Commander Prasanna Edayilliam, who hails from Kanhangad in Kasaragod district.

“When we apply for the posts, we do so alongside men. There are no special recruitments for women. We train with male officers too. So, we should be treated as officers, not lady officers. We are questioning the glaring disparity when it comes to granting commission. For male officers, those from selected branches have the option to get a permanent commission and can continue in service till they complete 54 years of service.

But, we are forced to leave after 14 years of service sans pension and medical facilities,” she says. Prasanna and her contemporaries thought it was high time things changed. “The permanent commission based on vacancy, merit and recommendation from the Chief of Naval Staff must be given to woman officers as well. We were not sure whether such a decision would come during our time. But then, we wanted to do it for the future generation. Many young girls are reluctant to take up opportunities with the armed forces because services don’t provide job security,” she adds. 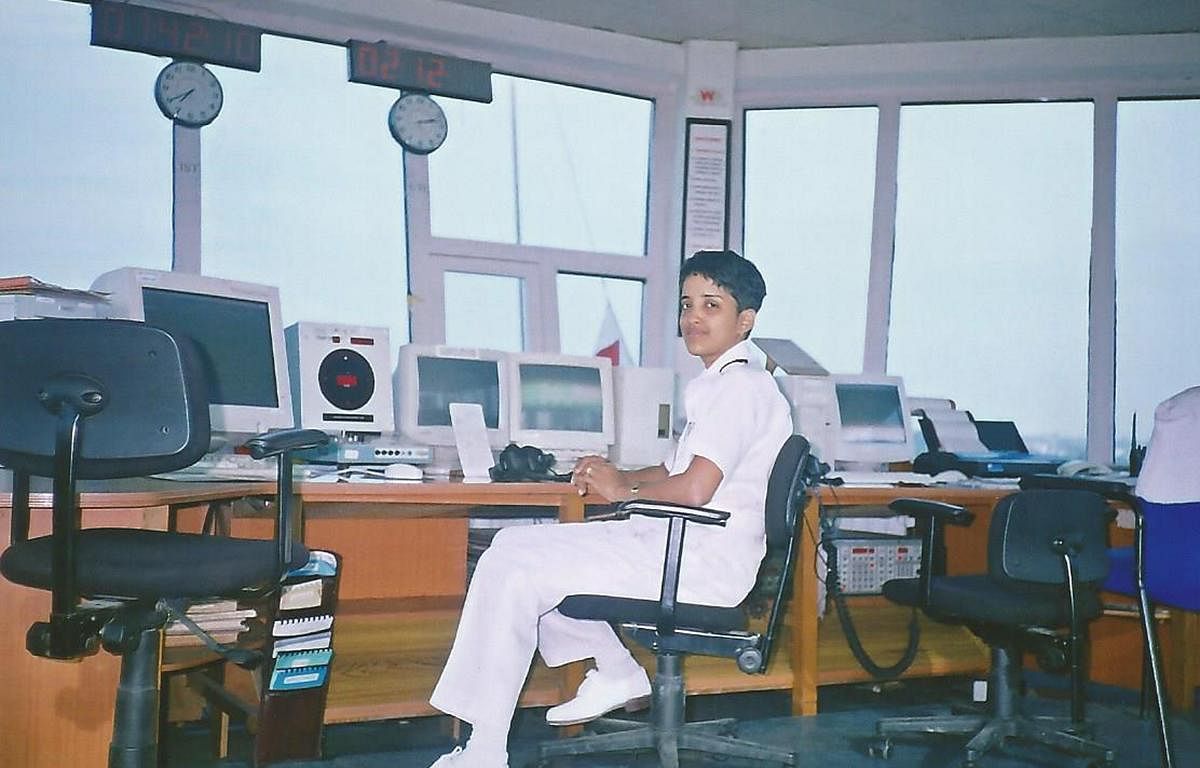 However, the SC ruling has come as a harbinger of change. “Though the court gave the judgement on March 17, the government has not made any initiatives to implement it yet. A permanent commission is still a distant dream for women in the Indian Navy, while it has been implemented in the Air Force,” she says. The decision to take on the establishment along with five other woman officers shows the indomitable strength Cdr Prasanna possesses. “It is something that had been instilled in me right from a very young age. I was raised by my parents to be an independent person capable of taking on challenges,” says Prasanna, who is an alumnus of FACT Township High School.

“My teachers who called me up after seeing stories about me ask if I am still the firebrand from the school days,” she quips.  According to her, book knowledge alone wouldn’t fetch you a spot in the armed forces. “You have to be an all-rounder for that. You have to be capable and confident to tackle any situation,” she says. The Indian Navy started inducting woman officers from 1992. “The early batches were more like an experiment. However, a lot of corrections and modifications in training methods were done for the subsequent batches.

“In 2000, I was selected to go sailing onboard a Singapore naval ship that was commanded by a lady officer. The operation officer was also a lady. If a country like Singapore in those days could implement such policies, why can’t we?” she asks. Prasanna joined the Navy becasue she was extremely passionate about serving in the country’s first line of defence.

“I was an NCC cadet during my school and college days and attended many camps. After interacting with my seniors who were in the Navy, I  decided to join. Also, I had a fascination towards white uniform with the golden stripes,” she quips. Cdr Prasanna’s first posting was on INS Rajali in Arakkonam. “I moved to INS Utkrosh based in Port Blair, then INS Dega Visakhapatnam, INS Garuda Kochi and then I was sent on deputation to the Air Force station at Yelahanka, Bengaluru, where I was part of the Aero India 2007 team,” concludes Prasanna.