Women's self-help group Kudumbashree Mission, which has become synonymous with women’s empowerment, has been implementing holistic, participatory and women-oriented projects across Kerala in the last 20 years. Backed by a network of 2,91,507 neighbourhood groups and 43,93,579 members, it offers microcredit to economically backward women and undertakes initiatives for women’s empowerment.

BECOMING SOCIAL India vision, the first news channel in Malayalam launched in 2003, was a trailblazer for the 10 exclusive news channels in Malayalam. With increased internet penetration, Facebook started its domination post- 2010. It is said WhatsApp is now the number one social media app in Kerala.

FUELLING CAREER DREAMS Before 2000, several engineering aspirants from Kerala had to join institutions in neighbouring states. With over 100 colleges being set up, the sector witnessed a boom. A similar scenario existed in medical education. Numerous self-financing courses are being launched now, with more and more regular colleges becoming autonomous. 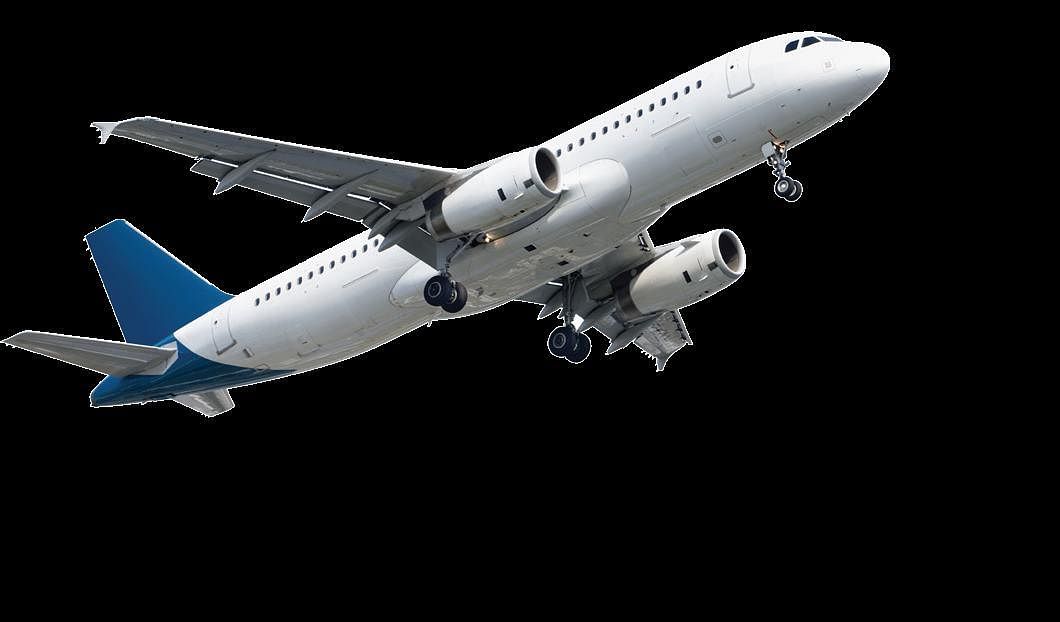 SLICE OF DELHI Kochi Metro, which drew inspiration from the hugely successful Delhi Metro Rail Corporation, was commissioned in June 2017. One of the most capital intensive infrastructure projects to be successfully commissioned in the country, it is presently run on the 23.5 km Aluva- Thykoodam stretch. Kochi Metro’s average ridership in 2019 was 68,000.

NATURE HITS BACK Frequency of extreme weather events has increased in Kerala over the past 20 years due to climate change. After the droughts of 2015 and 2016, came Cyclone Ockhi. But the deluge in 2018, the worst to hit the state in nearly 100 years, caused the maximum devastation claiming 483 lives and inflicting damage to the tune of Rs 30,000 crore.

GATEWAY TO THE WEST Goshree bridges, which links mainland Kochi with Bolgatty and Vallarpadam islands and also Vypeen on the western fringe, was a major development in the last two decades. The first section between Ernakulam and Bolgatty was opened in 2003, with the rest being thrown open in 2004.

THE REAL ARABIA Arabian dishes have long been a favourite of foodies in Kerala. In the post-2010 period when several eateries offering Arabian delicacies, including the grilled variety, set up shop, there was never a shortage of patrons. Now, Al-faham, kebabs, kafsa, and the mandi (Kuzhimanthi biriyani) -- which originally adorn the menu in the MiddleEast -- tickle the palates of Malayalis.

FIVE-STAR CURE Over the past one decade, healthcare sector in Kerala has made giant strides, with corporate hospitals, including Aster Medcity, Kerala Institute of Medical Sciences (KIMS) and Lakeshore Hospitals. The state now has nearly 10 corporate hospitals which offer state-of-the-art medical facilities.

FIRST MAN IN Nonagenarian O Rajagopal made political history when he helped the BJP open its account in the Kerala Assembly in the 2016 state elections. The veteran, who had served in NDA I Government of Atal Behari Vajpayee, downed CPM strongman V Sivankutty in the Nemom seat in Thiruvananthapuram

MIGRANTS WHO STAYED ON In the last 20 years, Kerala has become a ‘mini Gulf’ for a huge number of migrant workers hailing from West Bengal, Uttar Pradesh, Bihar and the northeast. It is estimated that there are now over 25 lakh migrant workers in Kerala, majority of whom are employed in the construction and agriculture sectors and the plywood industry.

PLEASURE PALACES Kerala’s first mall came up in Kochi over a decade ago. Since then, the number of malls has gone up rapidly. But the big league includes only a select few. The multiplex culture, which made its entry in 2010, sounded the deathknell of single screen theatres.

‘SOFT’ AND ‘HARD’ The last two decades saw IT firms firming up their presence in Kerala and branching out to Kochi and Kozhikode, thanks to Infopark at Kakkanad and Cyberpark, Kozhikode. Till then, IT companies in Kerala were mostly housed at Technopark in Thiruvananthapuram. Though Technopark continues to be the biggest IT park in the state (410 companies employing 60,000 techies), the 260 acre Infopark campus now houses nearly 400 companies employing over 35,000 people.

VERTICALS It was in the 1980s that skyscrapers started to dominate Kerala’s skyline. This new urban living model first caught on in Kochi city. As land prices and population increased, the demand for high-rises shot up. From 2000, skyscrapers began to appear across the state.

MALABAR’S PRIDE Kannur Airport, the second greenfield airport in the state, is a technological marvel which is the fourth international airport in Kerala. But even a year on after commencing operations, the Centre is yet to grant permission for foreign airlines to touch down at the airport which is crucial to achieve the break-even.

STYLE QUOTIENT = ‘FREAKENS’ A new age version of ‘Hippies’, with their fancy hairstyle, tight-fighting shirts and bell-bottoms, who made a lasting fashion statement in the 1970s. ‘Freaken’ was derived from the word ‘freak’ first used to mock youngsters with unkempt hair and wearing low-waist jeans.

NO-STRINGS ATTACHED Though Kerala witnessed only two same-sex marriages in 2019, it is definitely a start. Lately, the idea of live-in relationship has caught on among the youth. VIRAL OUTBREAK The unprecedented nipah outbreak and Chronic Obstructive Pulmonary Diseases (COPD) have sounded a wake-up call for public health in Kerala. A sedentary lifestyle coupled with cholesterol-laden diet has played havoc with the physical wellbeing of the youth.

CAPITAL’S GREEN TURF Just four years into its opening, Sports Hub, Trivandrum, commonly known as Greenfield International Stadium, has found a place on the country’s sporting map. It is capable of hosting both cricket and football matches. Already, several international matches have been held at the stadium.

FAMILIAR FACES MISSING The last two decades saw the departure of three familiar faces, who had dominated the state’s political scene in living memory, leaving a vacuum in its wake. E K Nayanar, K Karunakaran and K M Mani were mass leaders known for their political charisma and ability to devise political strategies. Nayanar, a former Chief Minister, passed away in 2004 and K Karunakaran, (died in 2010) who also served as CM multiple times, was ‘Leader’ to his supporters. K M Mani (died in 2019) was the ‘politician among economists’ and the ‘economist among politicians’, having presented the maximum number of budgets in the assembly.