The manager could not understand what actually happened during that moment.

KOLKATA: A few months after a woman was asked to leave a posh restaurant for dining with a taxi driver, a performance artist was not allowed to enter a restaurant in Kolkata on Sunday for wearing attire that resembled a ‘lungi’ or loincloth.

In a Facebook post with a picture of himself in the attire, performance artist Sujoy Prosad Chatterjee said that he and Tollywood actor Sudipa Basu were denied entry into the posh ‘Waldorf’ restaurant in Russell Street, Kolkata for his attire that the guard thought looked like a ‘lungi’. “Once we arrived, the gatekeeper stopped me and said “Let me check if I can allow you because you are wearing a lungi.” 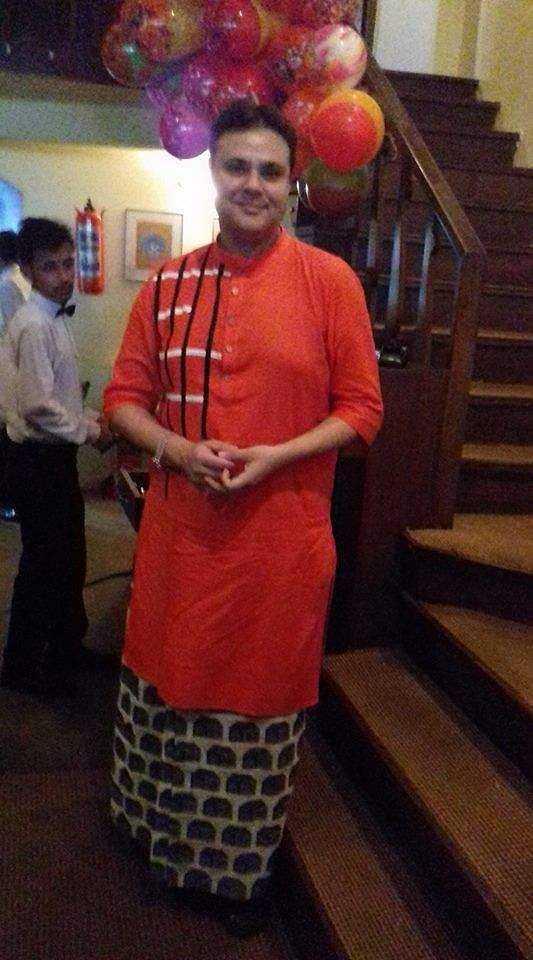 The manager came out and looked at me, checked out my attire and approved. Of course he didn’t apologise and said “The gateman said that you were wearing a lungi and I had to check.” So this is Calcutta in 2017. Should we not boycott this restaurant?” the artist wrote on his Facebook post. On the other hand, Waldorf’s authorities issued a statement saying that the gateman has been suspended for his action. “We don’t have any dress code.

Still, we don’t know why the gatekeeper behaved like an illiterate person. We have suspended him for one day. The manager could not understand what actually happened during that moment. Whatever happened was not appropriate,” the statement said. The incident on Sunday was witness to social media outrage a few months after a well-known restaurant, Mocambo, asked a woman to leave the restaurant for bringing her taxi driver along to dine at the posh restaurant.

The restaurant had even justified the action stating that they ‘don’t allow roadside people’ citing reasons of hygiene.