Consisting of Chalai, Thampanoor and East Fort has been tipped the ideal location for area-based development under the Smart City project.

THIRUVANANTHAPURAM: The verdict is out: The central business district (CBD), consisting Chalai, Thampanoor and East Fort has been tipped the ideal location for area-based development under the Smart City project. In an opinion poll conducted by the city corporation to elicit public opinion on the development priorities for the urban renewal programme, the majority of the denizens favoured the central business district.

The CBD pipped six other locations in the mini poll. As many as 1,12,503 people participated in the mini poll in which 21,394  persons supported CBD. Voting was conducted in various formats including electronic voting machines (EVMs), new media, and SMS. 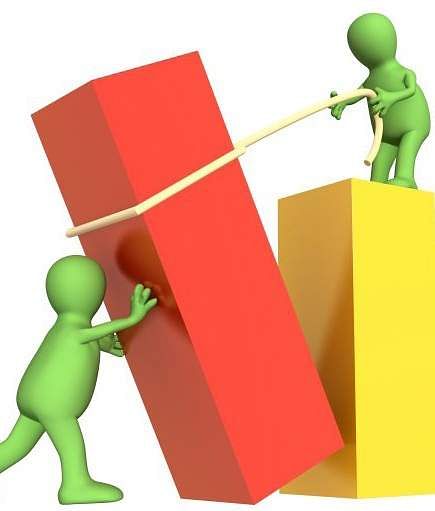 The poll was conducted from February 10 to 13 at schools, offices and other public places. Though the corporation received a lukewarm response from the 10-lakh odd populace, the local body promoted it as a novel initiative of seeking public support for development projects.

Area-based development is one of the key components of Smart City project. As many as 43,312 people shared their opinion through ballots, while 54,462 people cast their vote on an electronic voting machine. As many as 11,318 votes were polled online, while 1,325 people participated through WhatsApp. The corporation received 2,086 opinions through SMS.

The Corporation also elicited public opinion for pan-city development, which is another component of the Smart City project. The survey was on using technology to address the key issues such as availability of water, management of sewage, safety, health, housing, solid waste management, traffic management, employment opportunity etc. Pan city project aims at project beneficial for the entire city.

Infrastructure Development Corporation (Karnataka) (iDeCK), the consultancy for Smart City project, will draw up the development priorities along with the technical committee.