THIRUVANANTHAPURAM: Alliance Francaise de Trivandrum in association with the Embassy of France in India will be screening Farewell My Indian Soldier, a documentary film by Paris-based Indian filmmaker Vijay Singh.

The film will be screened on February 19 at 6.30pm at Bharat Bhavan. Vijay Singh, known filmmaker, scriptwriter and novelist, will be present along with Shashi Tharoor, the chief guest of the evening. 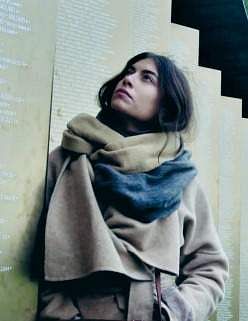 Farewell My Indian Soldier is a docu-fiction on Indian soldiers who came to France and Belgium to fight in the First World War. Following its market screening at the Cannes Film Festival 2016, this film is expected to travel to international film festivals worldwide.

It’s also the first ever film to be dedicated to the 140,000 Indian soldiers and civilian workers who defended France against invasion.

Co-produced by Silhouette Films and Rajya Sabha Television, and supported by the Embassy of France in India, this film uses rare archive material, historical testimonies, 100-year old Indian war songs and 600 insightful letters written by soldiers to tell the story of 10,000 Indian soldiers who never returned to their motherland.

The screening will be followed by a discussion between the director and the chief guest Shashi Tharoor. Entry is free.