Kerala to partner with other states to revitalise tourism

It will also promote ayurveda, eco-tourism and adventure tourism in a major way to get the tourism sector back on its feet.

THIRUVANANTHAPURAM: Kerala will work in tandem with tourism boards of other states to revitalise its domestic tourism which took a beating due to the Covid-19 pandemic. It will also promote ayurveda, eco-tourism and adventure tourism in a major way to get the tourism sector back on its feet.  “We expect to welcome guests in the next one or two months,” Tourism Minister Kadakampally Surendran said on Thursday. 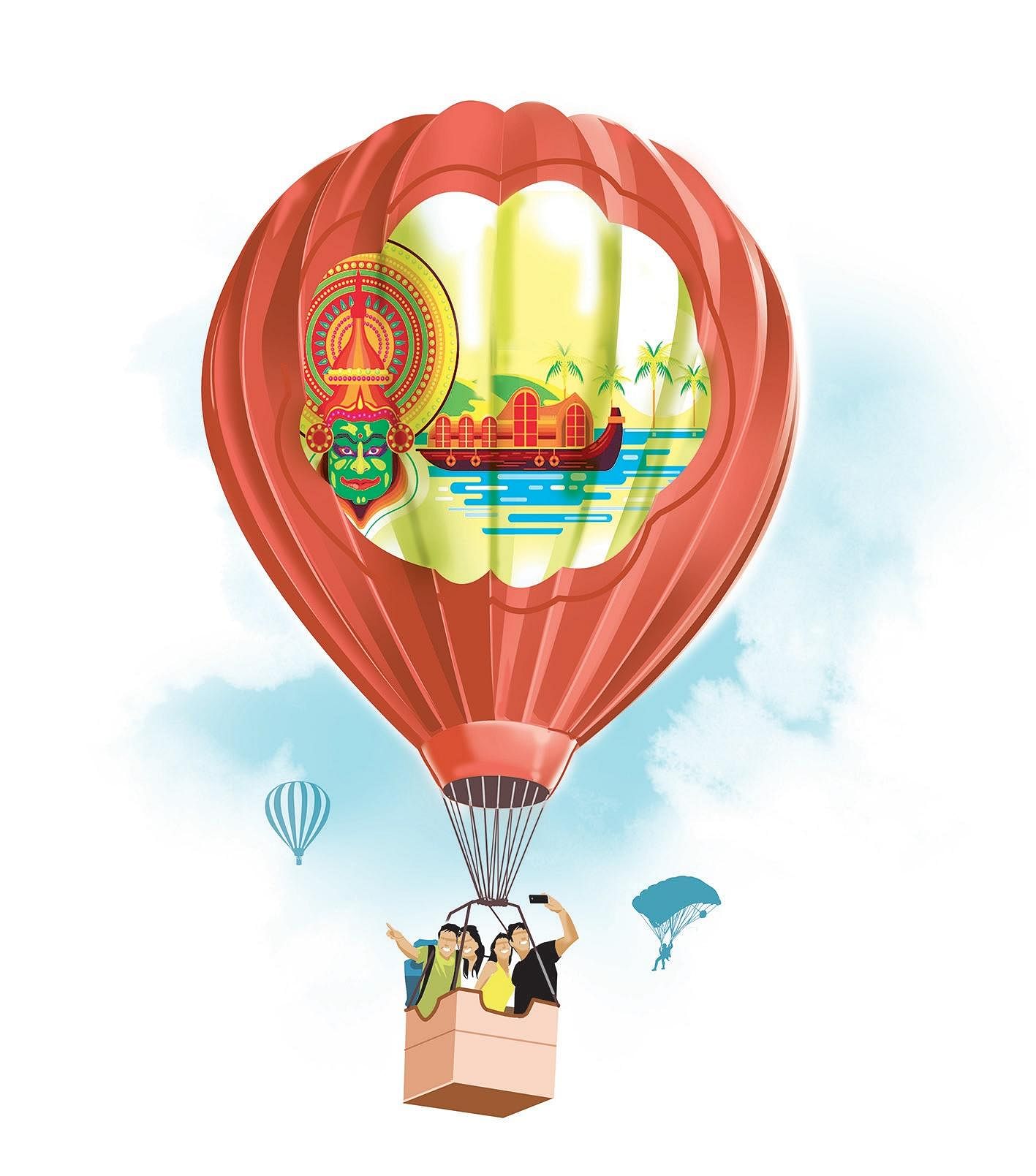 “Kerala Tourism will work with other state tourism departments to ensure a hassle-free experience to tourists travelling from one state to another. It is also looking forward to collaborating with other states and the Union Tourism Ministry to boost domestic tourists,” Kadakampally said during the valedictory session of a two-day tourism e-conclave on ‘Travel & Hospitality: What’s Next?’ organised by FICCI.

“We are starting off by reviving domestic tourism, first in Kerala and then in other states. An action plan for the sector’s revival is being drawn up. Several support schemes, including providing assistance to tourism stakeholders and employees, are under the government’s consideration,” he said.He said ayurveda would be promoted in a major way, considering the importance of healing and wellness in the current Covid scenario.

“Plans are also afoot to promote eco-tourism and adventure tourism among domestic tourists,” said Kadakampally, who said the government will fully support the unified guidelines and protocols chalked out by the Tourism Ministry, which, he said, would serve as a roadmap for states to revitalise domestic tourism and reinstate India’s position as a high-value destination.

Asserting that Kerala will also make its presence felt on the Incredible India digital platform by providing relevant content, Kadakampally said there were plans to prepare itineraries that include destinations in neighbouring states.He said Covid-19 had shattered economies, with travel and tourism hit badly. “However, Kerala Tourism is slowly finding its feet. We have a long way to go, but are on the right path,” he said.He said the crisis management experience gained from the 2018 floods and the Nipah outbreak also helped Kerala combat coronavirus effectively.

“Kerala Tourism stands in solidarity with travel trade and is doing everything to minimise the virus’ impact on travel and trade. We are sure we’ll defeat all odds and make a remarkable comeback. The strong synergy between private and public sectors will be a key driving force on our road to recovery,” he said.  Tourism Ministers of Madhya Pradesh, Odisha, Gujarat, Chhattisgarh and Karnataka, besides Rupinder Brar, Additional Director General, Union Ministry of Tourism, also spoke.

Plenary sessions on topics like ‘Spotlight on hidden tourism jewels of India - Exploring the unexplored tourism potentials’ and ‘Role of Technology & Innovation to revive Travel & Tourism and Emergence of New Workforce models’ were held at the conclave.