Fewer number of tests: Opposition comes out against Thiruvananthapuram government

The Left government came under flak from the Opposition claiming that it has been a dismal failure in combating the pandemic owing to initiating less number of Covid tests.

THIRUVANANTHAPURAM:  The Left government came under flak from the Opposition claiming that it has been a dismal failure in combating the pandemic owing to initiating less number of Covid tests. Opposition Leader Ramesh Chennithala and KPCC president Mullappally Ramachandran claimed that there was a concerted effort to downplay the number of Covid positive cases so as to highlight the status of the test positivity rate the state had achieved. 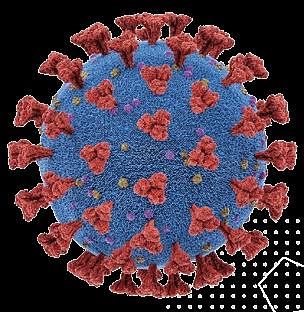 Chennithala informed that so far more than 1,200 people have died due to the pandemic in the state and more than a lakh are currently undergoing treatment. He said there is lack of reliable statistics on the number of Covid patients as the number of tests has not been increased.“It is high time the state government increased the number of Covid tests to a lakh per day. One fifth of the deaths are happening in the state within 24 hours of the patients getting admitted in hospitals because of lack of clinical intervention on time”, said Chennithala.

Mullappally alleged that there is a deliberate unofficial level effort from the part of the health department to show the decreased number of antigen tests. If earlier 70,000 tests were being held on a day, it has since been reduced to 50,000. Accordingly, the LDF government can boast of containing the pandemic which would only hamper the welfare of Covid-19 patients. “When health specialists and IMA have been urging   the state government to increase the number of tests, the state government is taking an opposite stand. The Left government is playing cheap politics by compromising on the welfare of the people”, said Mullappally.

Now we are on Telegram too. Follow us for updates
TAGS
Thiruvananthapuram covid testing coronavirus COVID 19