The week that was

news from the edu-sphere that managed to hit the headlines

It is regrettable that “independent thinking and freedom of expression” in universities are “under threat”, former prime minister Manmohan Singh said last week. Speaking at the bicentenary celebrations of Presidency University in Kolkata, Singh said, “We are witnessing around the world a rise of nationalist tendencies, populism and hatred against backward classes and minorities in disregarding reason and rationality, these tendencies could be extremely destructive. 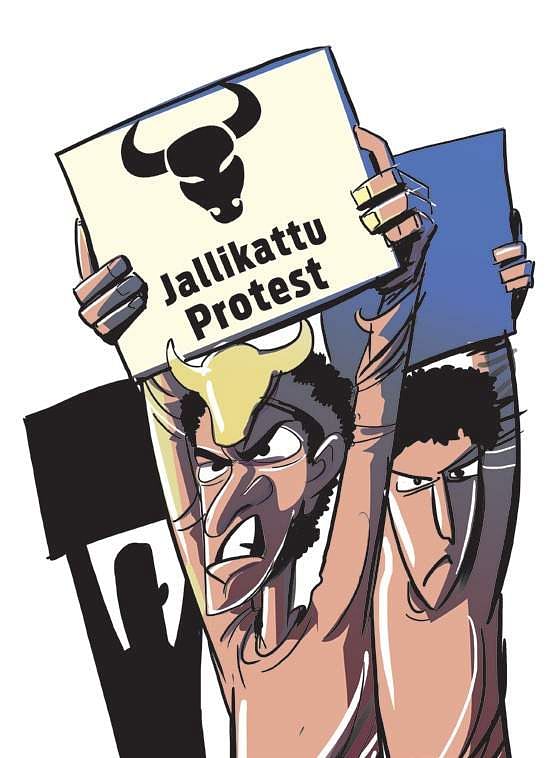 We must protect India from this trend and universities have a vital role in this regard.” In his address at the event to mark Founder’s Day, Singh said, “Regrettably, independent thinking and free expression in Indian universities are now under threat.”

The curious case of the burning chair
The ongoing scuffle between students and the principal of Maharaja’s College, Ernakulam,  took an ugly turn last week, when members of the Students Federation of India (SFI) burned the principal’s chair.

The incident occurred during a march staged by SFI workers and members of the All-Kerala Government College Teachers’ Association (AKGCTA) to principal A L Beena’s office, in protest against the latter’s derogatory remarks against the teaching fraternity. The agitating students alleged that the principal was engaged in ‘moral policing’ activities on the campus.

The Department of Posts recently released a special commemorative envelope on Ravenshaw to mark 150 years of the university. The special envelope depicts the front view, Convention Hall and Sundial logo of the sesquicentennial celebration of the university.

The university authorities had requested the Department of Posts to bring out a special envelope to commemorate the occasion. The university had also submitted the design for the envelope.

English in all secondary schools

This year, Andhra University is adding three facilities on its campus — a revamped TLN Sabha Hall with an attached dining hall (utilising the varsity funds, the hall has been reconstructed with `42 lakhs), an additional JC Bose Block at the Department of Electronics and Communication Engineering (ECE) in the Andhra University College of Engineering with four classrooms and a new hospital block on the south campus spread over 6,000 sqft.

The redeveloped TLN Sabha Hall and the JC Bose Block of the ECE department will be inaugurated soon and the foundation stone — laying ceremony of the new hospital block will take place at the same time.

A tool for calculating unit costs to help harmonise higher education fees is being worked on by The Inter-University Council for East Africa. This is part of its contribution to promoting equal opportunities for all higher education students in the region, The New Times reported.

“We don’t expect that a student in Humanities will have the same amount as a student in Sciences or a student in Engineering. So, we created clusters of unit costs according to the area of specialisation,” Professor Alexandre Lyambabaje, the executive secretary of the council, told a media outlet. 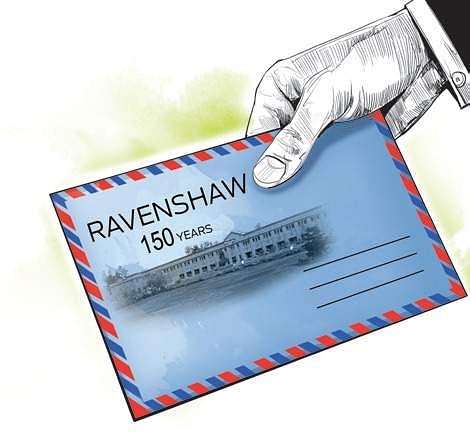 Students in favour of Jallikattu
Students and youngsters in Chennai were on the roads and at public places last week demanding the conduct of Jallikattu, the traditional bull-taming sport in the state.

The youngsters are protesting against the failure of the Central and State governments to enable the conduct of the sport and  against animal welfare organisations like People for the Ethical Treatment of Animals (PETA) on whose petitions the Supreme Court banned the bull-taming sport.

Thousands of youngsters assembled at Marina Beach last Tuesday and stayed there overnight on Wednesday. Though state ministers were sent to appease the crowd, the latter remained undeterred.

When 17 varsities were involved in corruption

The Higher Education Department has constituted a three-member committee headed by the Deputy Commissioner of the districts to conduct detailed inquiry regarding corruption and mismanagement of universities.