Hollywood’s Chennaiite: Ashok Amritraj talks about his love for Hollywood and Tennis

Though Hollywood is where his heart lies, Ashok Amritraj loves coming to Chennai. He would not produce another Tamil film unless it is “something special”.

CHENNAI: Ashok Amritraj is an Indian name in Hollywood royalty with more than 100 films under his belt. The former professional tennis player-cum-movie producer was in the city recently for a talk — ‘A Journey from Loyola College to Los Angeles’, conducted by FICCI Flo. When we requested him for a chat, he charmed us with a smile. 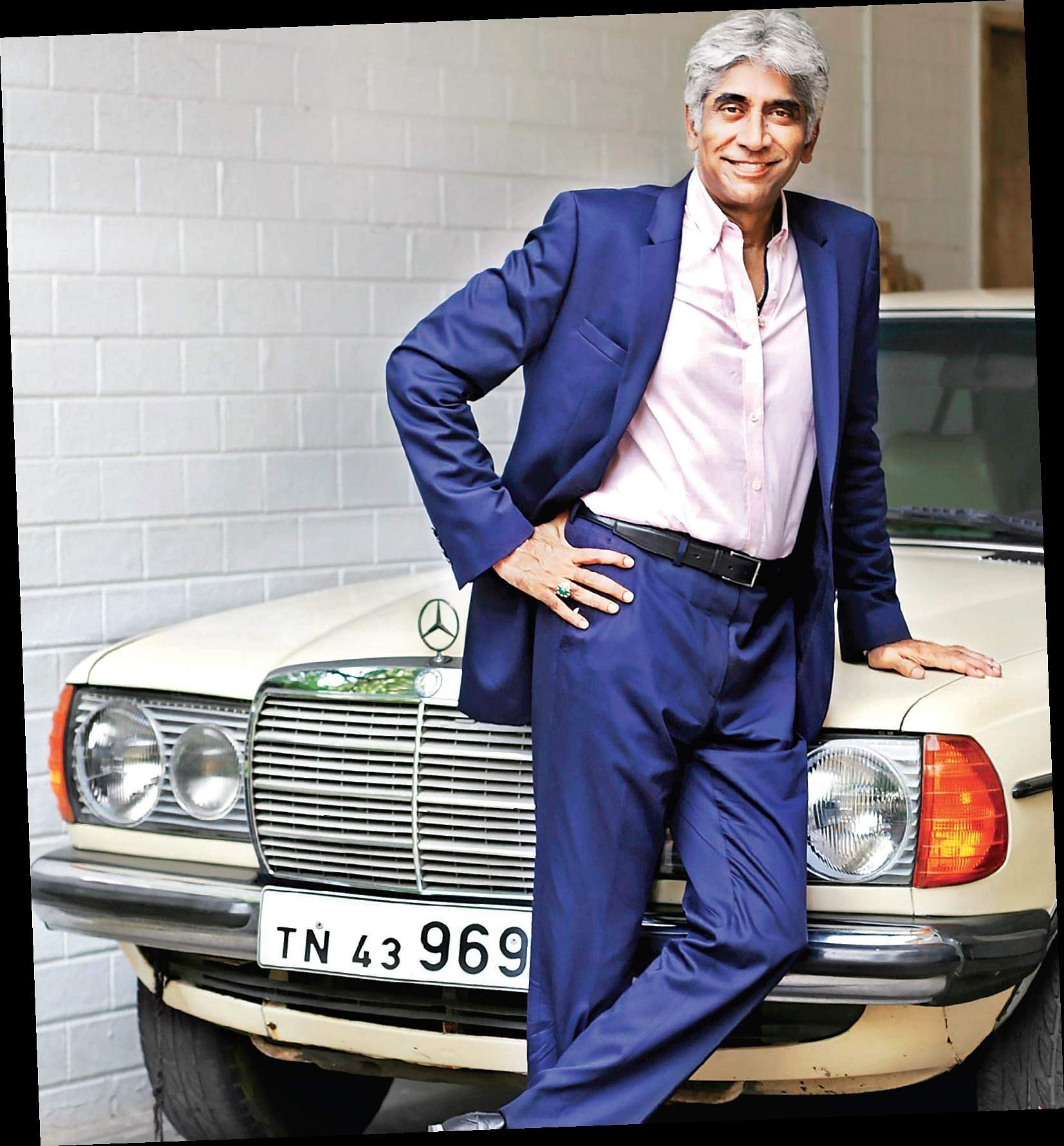 “Through most of my childhood, I had a disciplined regime — early morning runs, school, a few hours of the game in the evening and a bit of exercise before going to bed,” he recalls. His hours of strenuous practice paid off when reached the finals of the Wimbledon junior and also won the World Team Tennis championship in 1978.

Having grown up watching a lot of Hollywood movies, it was more than a dream come true for him to venture out into movies. “Because of my game, I was able to meet and connect with a couple of people in the film industry. Everybody wanted to play a game of tennis with me, nobody wanted to make a movie,” he sighs.

He didn’t know how to develop scripts and put them into production, but started making independent movies until he got his big break with Double Impact (1991). “It was a breakthrough for both Jean-Claude Van Damme and me. It was only after that people started calling me,” he adds.

Fear in a Handful of Dust (1985), which was his first independent project was a half-a-million dollar project. Ashok credits the movie for having taught him the nuances of industry. “It was a very small movie made in Arizona — almost like a theatrical play. I was finally on set shooting a movie...it was pure excitement. I learnt about the movie business and craft, on the set, not in a classroom” he smiles.

Ashok is a Chennai paiyyan and waits to come back home every time he leaves. “I did my schooling in Don Bosco and then went to Loyola College. I remember every evening while returning from school, we would stop at this little cake shop and buy a piece of chocolate cake to munch on. And if you ask my mother, she would probably tell you that every time they couldn’t find me in school, I would be at the movie theatre,” he chuckles.

Although he has produced several movies in Hollywood, he ventured into Tamil cinema with just one movie, Jeans (1998). What happened after that? “The thing about making a movie in India is you have to be present. It takes close to 18 months or more to complete a movie. So, leaving my business back in Hollywood and dedicating time here is hard,” he explains. “We have a lot of good filmmakers and good actors here. I wouldn’t want to come back to India to do something that has already been done. It has to be special.”

As he talks about films, he goes back to his first love — tennis — and shares his views on the current status of tennis in India. “You don’t have any stars in Indian tennis. Today, everybody seems to be running around playing doubles, there are no real stars in the game. For instance like how golf came of age when Tiger Woods came into the picture...that kind of thing is lacking here,” he avers.

Stay up to date on all the latest Entertainment English news with The New Indian Express App. Download now