Watch F.R.I.E.N.D.S under the stars at DLF CyberHub

There will also be kiosks selling F.R.I.E.N.D.S merchandise including clothes, accessories, stationery in addition to a football championship.

Movies under the stars… an opportunity to rejoice. It takes us back to the time when a single large outdoor screen and a picnic basket filled with simple hors d’oeuvre, severed as great entertainment.

As the sun would set, the stars spread out in the twilight sky offering company to the hundreds sitting underneath. This was much before the dawn of darkened film halls with prolific surround sound that amplified the movie-watching adventure, sucking us all into its air-conditioned, insulated environs.

But there are still those of us who miss the charm of the open grounds and vast lawns where one could recline and repose. As a rare comeback, the experience is being recreated at DLF CyberHub. 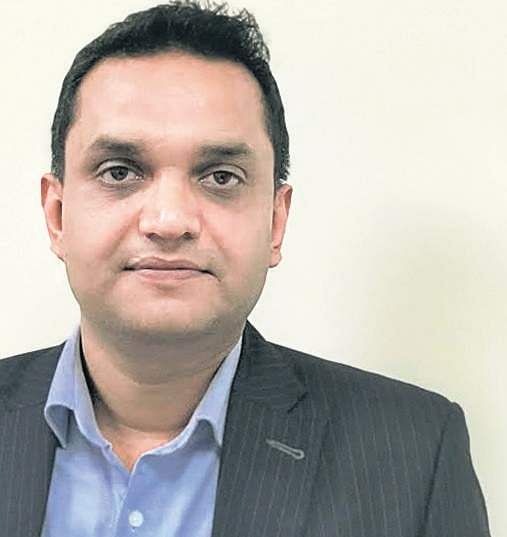 This time around, films are being replaced with a popular sitcom. To celebrate 25 years of F.R.I.E.N.D.S., the popular American show that changed the face of television content, a screening of its popular episodes is being offered against the background of the setting sun.

This is also a special moment for DLF CyberHub that is rejoicing its sixth anniversary. As a first step, it presents the idea of ‘getting social again.’

Jennifer Aniston, Courteney Cox, Lisa Kudrow, Matt LeBlanc, Matthew Perry, and David Schwimmer starter F.R.I.E.N.D.S. saw many seasons with all of them being loved and consumed with enthusiasm.

In fact, it also paved the way for future actors such as Ellen Pompeo from Grey’s Anatomy, Cole Sprouse from Riverdale and others.

Besides that, it became a nationwide addition for all youngsters who made the series one of their favourites.

“During our college days, most of us have spent endless nights stuck on our computer screens, binge-watching F.R.I.E.N.D.S. Here is your chance to relive some of the most memorable days of your life,” says Atul Atri, centre head, DLF Cyberhub.

From September 20-22, 10 iconic episodes from the show will be screened at the Amphitheatre.  These include the episode where no one is ready (Season 3 Ep. 2), the one in which Joey speaks French (Season 10 Ep. 13) and many more.

There will also be kiosks selling F.R.I.E.N.D.S merchandise including clothes, accessories, stationery in addition to a football championship.

All cast members refused to work until they earned equal play which was $100,000 per episode. This was unheard of because stars are known to fight for higher salaries. In this case, they stood together for each other. Their camaraderie gained them all $1 million per episode by the final season.