Hotstar, Netflix, Amazon: Here are 10 movies to check out this Valentine’s Day

Confused what and where to watch romantic films on Valentine's Day? Here are a few suggestions.

It’s that time of the year again when single folks ponder ways to finally tell their crush how they feel about them or when couples make arrangements for a special date. If you’re looking at a movie date, here’s a list of recommendations we can help you with. These films can be watched either on a digital platform or, in the case of one title, the big screen.

Richard Linklater is one of those rare filmmakers who have, time and again, demonstrated a knack for understanding people well. Replete with intellectually stimulating conversations between Ethan Hawke and Julie Delpy, Linklater’s heartwarming Before Sunrise is relationship drama done right.

Achingly romantic and thought-provoking in equal measure, Padmarajan’s Thoovanathumbikal is an evergreen Malayalam romantic classic which was way ahead of its time. Mohanlal essays the role of an emotionally-conflicted young man, Jayakrishnan, whose affections are split between two women: the admirably feisty and outspoken college girl Radha (Parvathi), and the enigmatic and gracious prostitute Clara (Sumalatha). 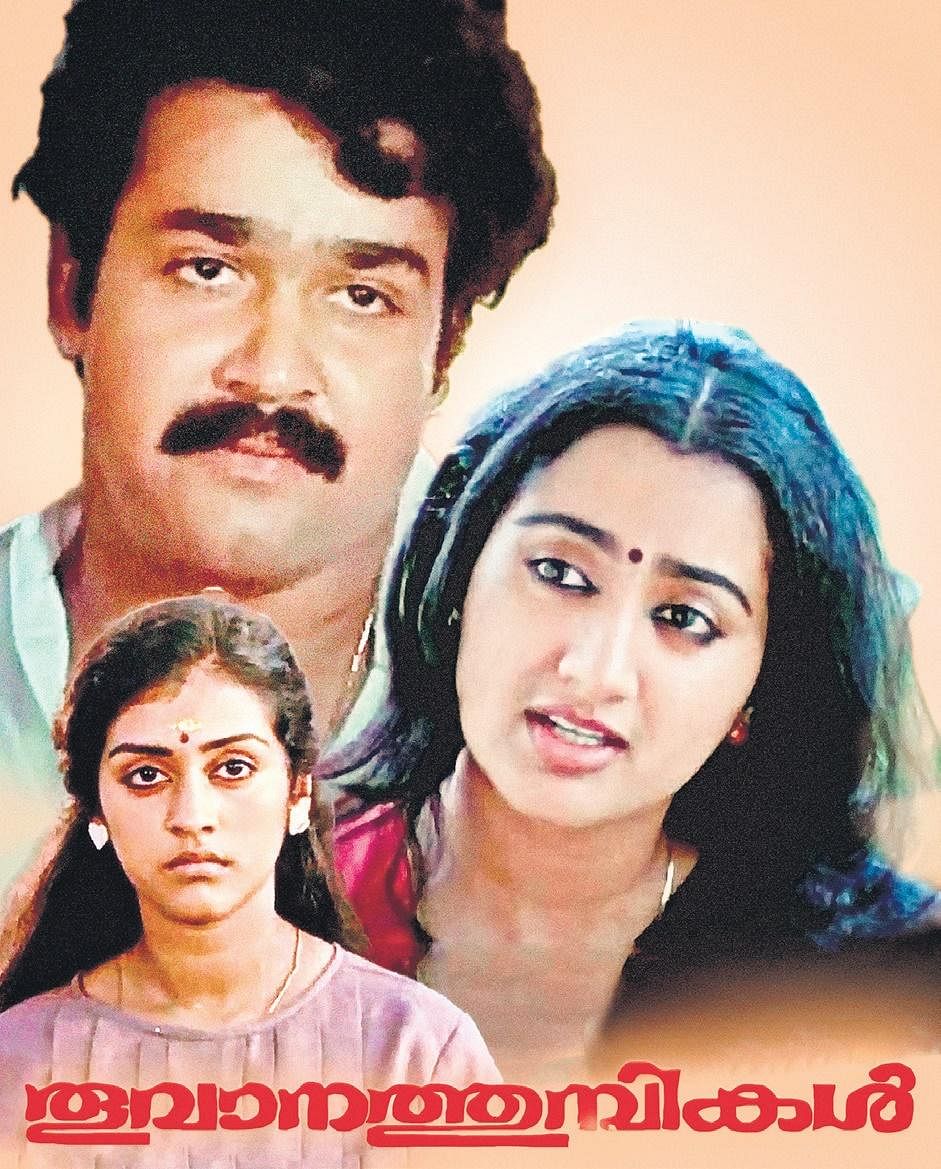 David O. Russell’s emotionally rewarding and funny drama about the unlikely romance between two oddballs is bolstered by the raw and vulnerable performances of Bradley Cooper and Jennifer Lawrence. The film also saw Robert De Niro returning to form in a significant role after a long time.

Should a film about Joaquin Phoenix dating an operating system be on this list? We think so. This poignant Spike Jones film brings up some thought-provoking questions about relationships in today’s digital age.

A film about losing and finding love, this breezy family entertainer revolves around the relationships of a single army man (Suresh Gopi) and a divorcee (Shobana) aside from that of two youngsters (Dulquer Salmaan and Kalyani Priyadarshan). It is reminiscent of the vintage family dramas we grew up loving, but at the same time comes with a slight contemporary flavour.

Powered by the electrifying chemistry between Neeraj Kabi and Shefali Shah, Once Again is about finding love in middle age and trying to sustain it through all odds. The two lovers’ sweet, clandestine love affair is portrayed against the backdrop of a lovingly shot Mumbai.

The Age of Innocence | Netflix

Starring Daniel Day-Lewis, Michelle Pfeiffer and Winona Ryder, this underappreciated Martin Scorsese film is an adaptation of Edith Wharton’s novel of the same name. Daniel Day-Lewis plays a recently engaged wealthy lawyer who begins to question his love towards his wife when he meets her cousin, a Countess who is looked upon as something of an outcast by the rest of society.

Jacob (Ryan Gosling) tries to make a real man out of Cal (Steve Carrell) after the latter discovers that his wife has just cheated on him. Cal is given a proper tutorial by Jacob on how to seduce women. Prepare for some hilarious ‘mentor-protege’ moments. Meanwhile, Jacob falls in love with a woman who doesn’t fall for his ‘tricks’, Hannah (Emma Stone).

Our Souls at Night | Netflix

The fourth collaboration of Robert Redford and Jane Fonda, this sweet, heartfelt and leisurely paced Ritesh Batra film explores bonding, love and companionship through the eyes of a widow (Fonda) and widower (Robert Redford). Having two actors from the golden period of cinema who share superb chemistry helped evoke the charm of those old school Hollywood romance dramas we sorely miss these days.

Stay up to date on all the latest Entertainment English news with The New Indian Express App. Download now
(Get the news that matters from New Indian Express on WhatsApp. Click this link and hit 'Click to Subscribe'. Follow the instructions after that.)
TAGS
Netflix Hotstar Amazon Romantic Films Romance Films