Vipul Shah on the reason behind his sequels 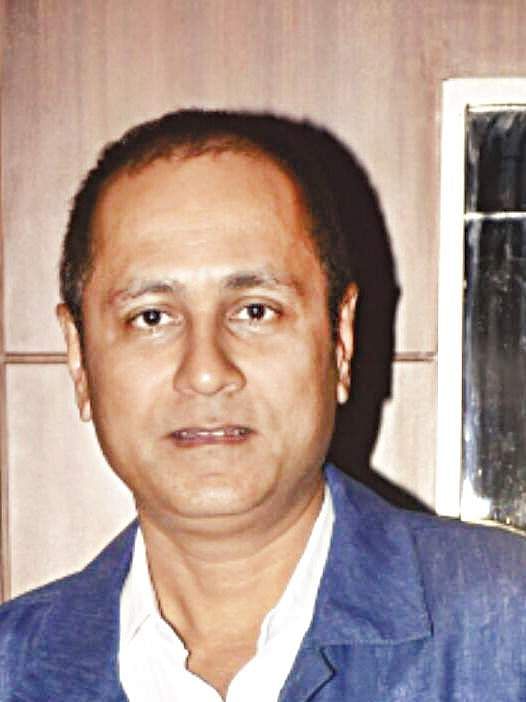 “There’s no point making a sequel for the sake of it,” Vipul maintains. “After the first Force, John Abraham (its leading man) and I decided to make a sequel but we wanted the best possible story. We felt like this is a character which is so strong that we can’t just let it die. This character has to tell more stories and that is how Force 2 took birth. Eventually, after a long search, when we met Abhinay Deo and writers Parvez and Jasmeet, this story got discussed, it evolved, and everybody got involved. First John and later Sonakshi also participated in the discussions which was very important for us to take it to the next level.