'It's easy to beat someone up'

...says Sonakshi Sinha, ahead of the release of her latest flick, Force 2. Touted to be the ‘Action Queen’,
we caught up with her for some fun tidbits

After a power packed performance in Akira, Sonakshi Sinha will play the action heroine once again in Force 2, in which she is co-starring with John Abraham. 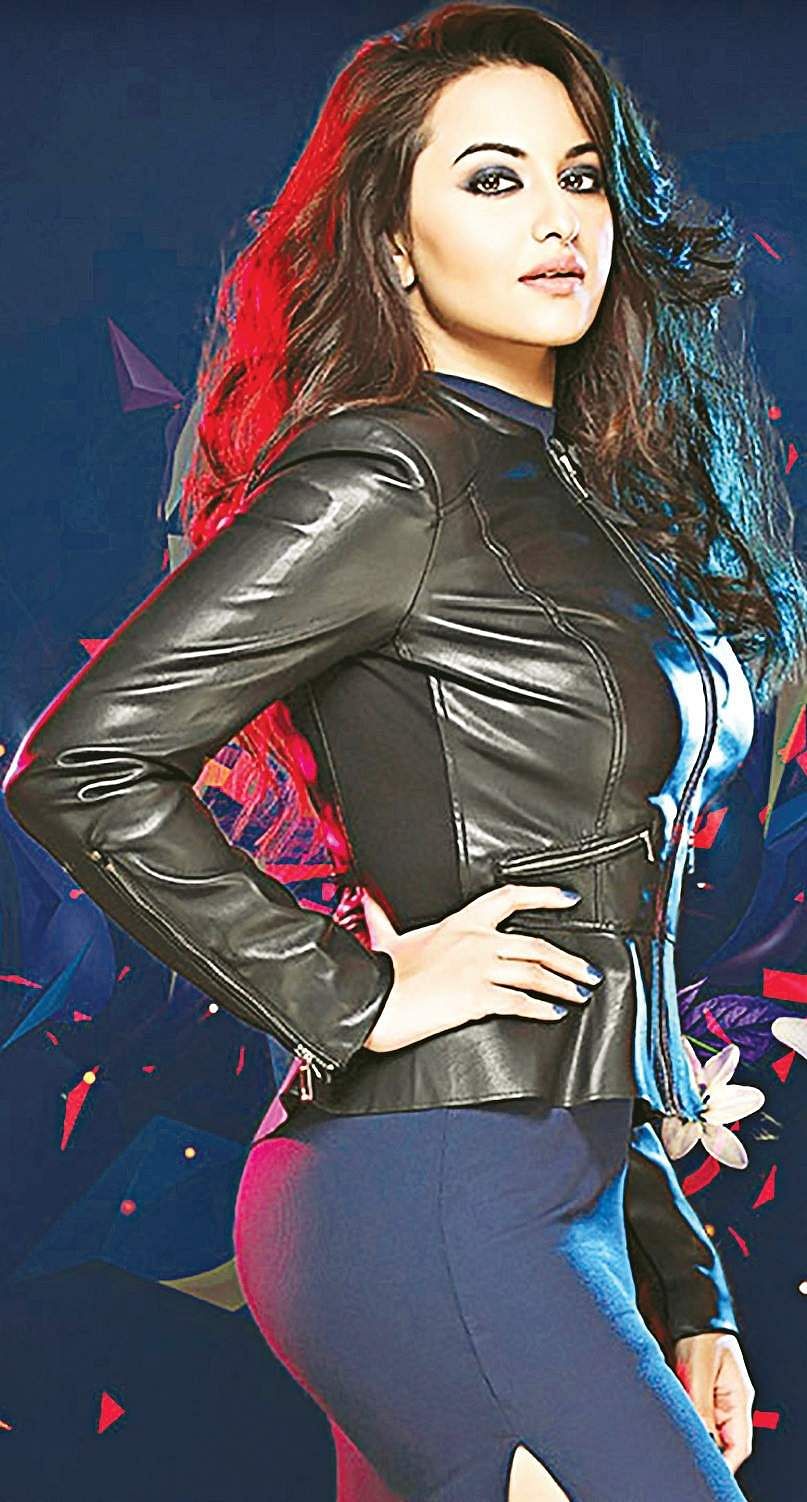 After Akira and Force 2, can we call you the action queen?
You must (smiles). I am very fond of action films which is why I have been a part of various action films like Rowdy Rathore (2012), Dabang (2010), Dabang 2 (2012), Son of Sardar (2012). I enjoy watching the genre. When I was a part of those films, I would watch my heroes and think ‘When am I going to get to do this cool stuff?’ That happened with Akira and I couldn’t be more thankful that it has been taken forward with Force 2. I am in a happy space and I hope that I get to do more films like this in the future. I will work hard to retain my ‘Action Queen’ tag.

Do you really enjoy doing stunts?
I was really excited about performing stunts. It was a lot of fun for me. I was very athletic when I was in school and used to enjoy playing sports. I feel doing these scenes liberates me in a way.

Considering your Force 2  hero John Abraham is an old hand at action films, was it difficult to do stunts that match up to his?
After Akira I felt that this was the right film to portray a different style of action — more slick, stylised, amazing car sequences and high octane stunts. It was a really fantastic experience and I was matching John step to step. He was very encouraging. Even though he made fun of me every now and then, at the end of the day he appreciated my work — and that’s the only thing that counts.

Was there any stunt about which you said, ‘When will I get a chance to do that?’
Absolutely not! I got to do a lot more than I expected. I have absolutely no complaints. In fact, there was an action sequence in which I was not supposed to be involved but after John saw the trailer of Akira, he said ‘Make her do the action in this scene as well.’

What is your father, actor-politician Shatrughan Sinha’s reaction to your newly acquired action image?
He is very happy. He knew how I am and he is able to see the real me on screen. He says, “Ab tumhari asliyat bahar nikal rahi hai.” He is very proud of me.

Did you have to undergo any training to play a RAW agent in Force 2?
The MMA (Mixed martial arts) training for Akira helped me in this film too. My character is so well-written... she is strong-willed, has her own opinions, doesn’t think she is less than anyone and she is doing really well in the man’s world. These attributes of my character attracted me towards both the film and my character as a RAW (Research and Analysis Wing) agent. The director (Abhinay Deo) helped me a lot. Everything was very well laid out for me to play this character.
Also, I think the attire helps – when you wear a shirt, pant, jacket and a gun holster, your walk changes immediately.