Every film has been like a debut for me: Shraddha Kapoor

With a long chain of hits behind her (Baaghi, ABCD 2 (2015), Ek Villain (2014)), Shraddha Kapoor is in a position today to spread her wings. From acting to dancing to singing, she has done it all; she obviously likes to explore new challenges. Chirpy and cheerful, Shraddha talks about her six-year journey, where she took training to sing rock music and also about her childhood dream coming true. 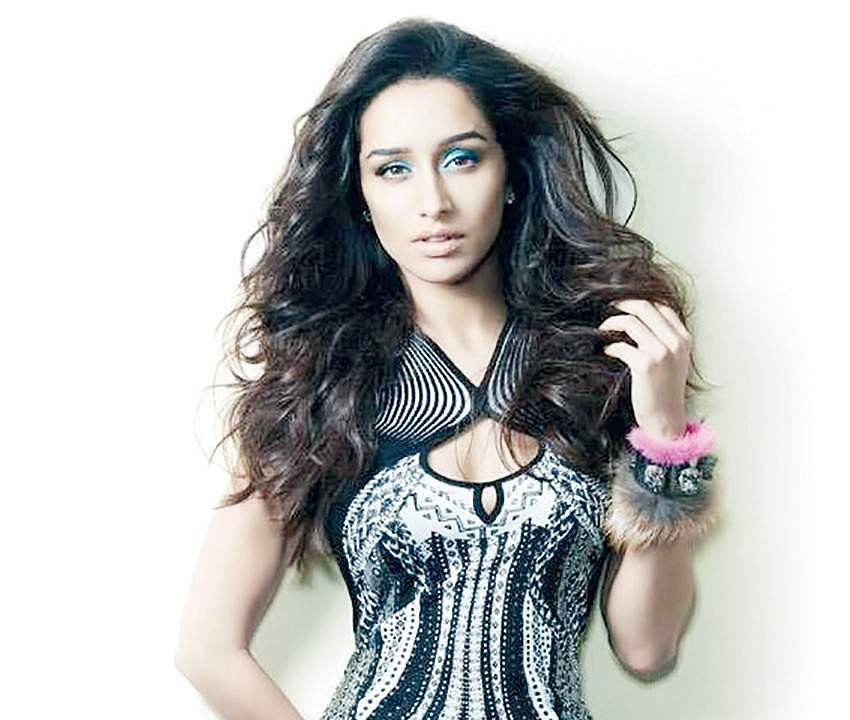 You are a new entrant to the Rock On!! team in the sequel. What made you choose this film?

It’s a privilege that we (newcomer Shashank Arora and I) got to be band members... a dream has come true in many ways. When Rock On!! (2008) had released, it was one of my favourite films; and it still is. When its sequel was announced, I can’t imagine the number of people who must have dreamt and wished they could be part of Rock On!! 2. I am fortunate.

Your singing has covered different genres earlier, but this is the first time you have crooned for a rock song. Was it difficult?

It was definitely difficult. To be a part of this film was very challenging but at the same time,  this journey has been very special. Yes, rock is a new genre so I took training from Simantha Edwards who is a fantastic vocal teacher. I am very fond of rock music so I was very happy that I got to sing my own songs in Rock On!! 2. I am hoping that this film’s music will also get as much love as the music of the first.

You are the first female actress to sing live on stage. How was the experience?

I had a blast on stage. The first time was in Mumbai and it was a lot of fun. A lot of musicians say that there’s nothing like performing live on stage, and I think you truly realise what that’s like when you do it yourself. I am exploring this aspect of singing and I am really enjoying myself. I am very grateful that producers Ritesh Sidhwani and Farhan Akhtar, and director Shujaat Saudagar felt I fit the charcter of Jia Sharma. I feel like this is a major opportunity as very rarely do actors get to sing their own songs in a film.

After acting, dancing, singing...what’s next?

I have been going with the flow. I just feel like everything that I used to do when I was just a kid... my childhood dream has come true! When I was 5-6 years old, I used to dance in front of the mirror, make unusual expressions...if I make that faces now you may faint (laughs). It was an obsession at that time. Today, I am singing, acting and am a part of good films. I feel  blessed that I am getting to play such lovely characters and I just hope that it continues.

You have been in the film industry for six years. Which are the movies you are proud of?

It’s like you are asking me which is my favourite finger. I can’t choose. It’s really impossible to choose because in every film you give so much of time and emotions. Every film has been very special to me. Every film has been like a debut for me for various reasons. In each film
I get something new to do so all are really special to me. For me, each of my films will live forever!