Didn’t we hold our fists tighter when the boys in the movie Pink called Tapsee and her girl gang ‘slut’ because they went for a dinner with them in a party wear and made some drinks for them? Did our blood boil when Tapsee was molested for standing up for her rights? weren’t we enraged when her virginity was questioned for having boyfriends? That’s slut shaming for you. It’s not confined to movies alone, but a few face it everyday and the difference is how they overcome. 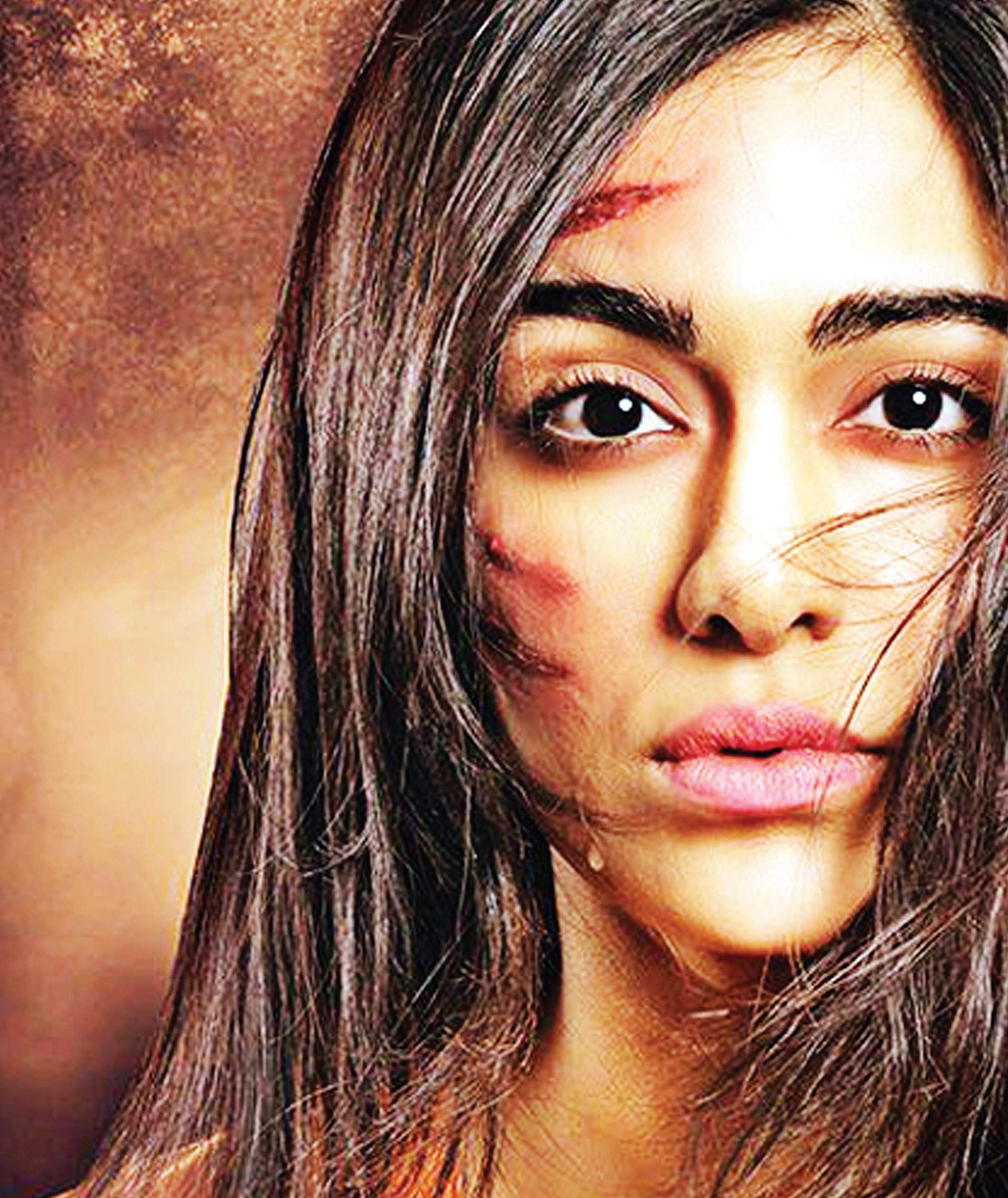 When someone calls you derogatory names or disparages your sex life, it calls for some action on the grounds of sexual harassment. However when it comes to slut-shaming, the methods used are usually harsher, especially on social media and also at workplaces. Certain instances include criticising someone for dressing provocatively, pairing virginity with purity and so on which just falls short of calling a person a slut.
So how do women react when they come across such situations? While a few ignore, others choose to give it back in a subtle way. When it comes to sexism and shaming, social media stoops down to a whole new level. Being a celebrity only adds to the misery of the fairer sex who has to face the brunt of misogyny.
Anasuya Bharadwaj, the most happening anchor in the Telugu small screen industry, is a victim of slut-shaming on the virtual front. She was abused for wearing skimpy clothes which was deemed “uncultured” as she was married and was a mother. It hardly took 10 seconds for Anasuya to vomit her bitter experience.
“I was the first anchor to wear western outfits on the small screen and I take pride in it. No one dared to say anything to me on my face but on Facebook, I had to go through a lot. A few people would make extremely nasty comments. When I have no issues with my clothes, why should it bother anyone? Someone commented, ‘You are married and yet wear such clothes. Don’t you have shame?’ I shut their mouth by saying, “My husband doesn’t have any problem and my family does not have any issue with what I wear, then what are your issues?’ Until I posted a big message condemning their annotations, they did not tone down,” she narrates.
An enraged Anasuya wants to question all the men, who pass obscene comments to first stop roaming on roads in boxers and lungi. “I want to slut-shame men. They comment only because they are frustrated and that they do not have a woman like us in their lives,” she concludes.
Adah Sharma, who rose to fame with her Bollywood movie 1920 and a few Tollywood flicks, says she is taken aback when she gets positive responses for pictures in which she is in sarees and negative ones on other photographs.
“There are a lot people who just want to troll you for nothing. They want to police around. If I get a negative remark, I tend to ignore it. I tell myself, if I am taking appreciation, then I should be fine with criticism too. We can’t please everyone. But at times am left with no option but to block such people. For an actor, it is essential to look different in every film and photo. If one day I wear a saree, the other day I have to be in shorts,” she explains.
S Vani, advocate, Supreme Court of India, says though Hyderabad doesn’t witness any such outrage at the courts but in Delhi, it is rampant. “In Hyderabad, not many women lawyers come in dressed in western formals. Even if they do, they wear a robe over it. Also, no comments are passed. In Delhi, women are not forbidden from wearing anything they want. I have seen many men passing remarks at women who ignore them and walk away,” she says. Asked if she had faced any such situation?“I am known as ‘tigress’. No one dares to say such things to me,” she shares.
IAS officer Smita Sabarwal was also a victim of slut shaming by a magazine last year. She was called as ‘eye candy’. This proves, how women, who have a mind of their own and make choices from their heart will always have a few fingers pointing at them.