Manoj  bajpayee pays back to his hometown

M anoj Bajpayee lived in a small village called Belwa in Bihar to before making his debut in Bollywood. The actor has decided to build a community hall and a school for his friends and neighbours in that village.
Recently amidst his busy shooting schedules and work commitments, the actor paid a visit to his village Bewla along with his parents.

Manoj, who has been visiting his village every year to take a break from the city life, has gone this time for a special reason. According to a source close to the actor, every time when Manoj visits his village, he has brief interactions with the villagers about their ongoing development needs. 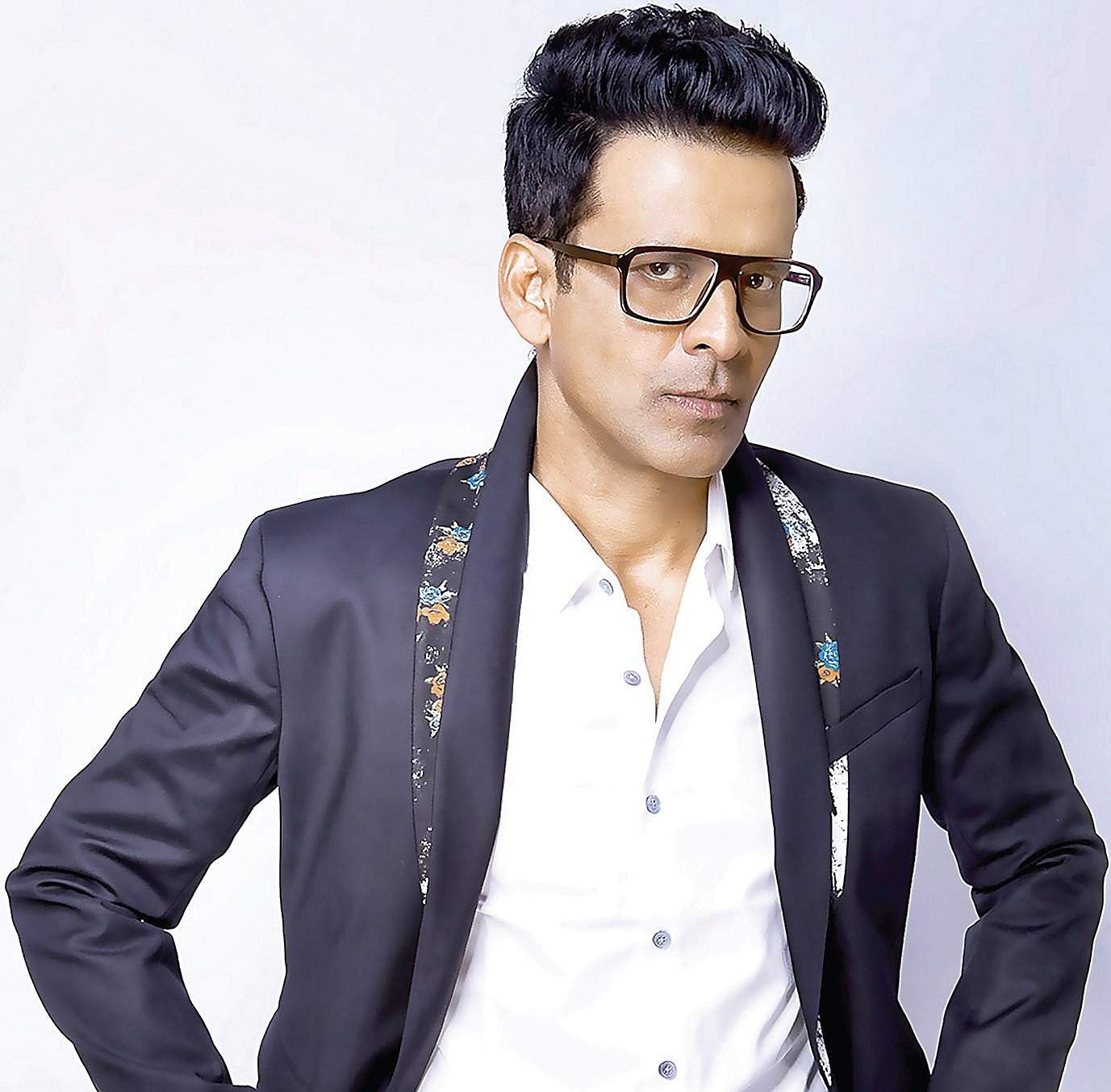 He takes notes of these issues and then discusses the same with the Superintendent of Police and friend, Vinay Kumar. The actor recently got permissions sorted for the village community hall and is now looking forward to sort approvals for a school too.

It is known that Manoj makes sure to spend time with villagers as much as he can, since they are the people whom he has grown up with and are mostly his child hood friends.  Having a school in the village is a desire which the villagers had expressed and Manoj is putting in all efforts to make it possible by being the mediator with the authorities. He has sought help of Lokesh Kumar, the District Magistrate.

Talking about it Manoj Bajpayee said, “I have spent my most memorable years in my village Belwa, it is that place from where my cinematic journey started.  This village has given me a lot and I feel it’s my duty to contribute in its development.

I am trying my bit as much as I can in speaking to the higher authorities to get permissions. I am escalating one problem at a time, after the permission of community hall; our next target is getting permissions for a school. I am hoping that with my efforts, the problems of village get eradicated completely.

Manoj Bajpayee is currently in his village and will soon be back in the town to promote his upcoming films Neeraj Pandey’s Naam Shabana and RGV’s Sarkar 3. Apart from that he will be also seen in Tabrez Noorani’s Love Sonia,  Dipesh Jain’s In the Shadow, Neeraj Pandey’s Missing.