At a recent book launch, Vidya Balan was asked about her involvement in the Rajinikanth-Ranjith’s upcoming project. 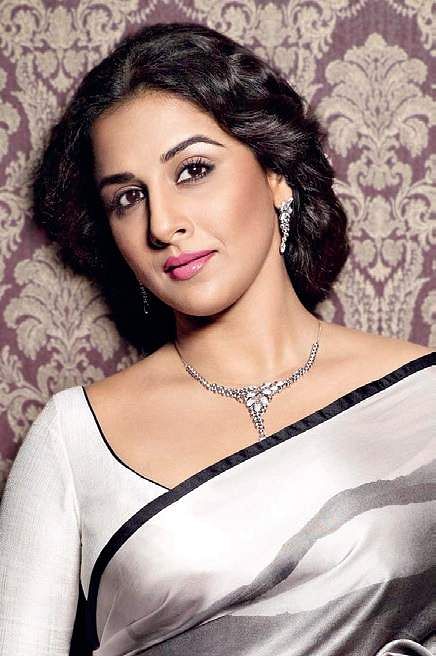 At a recent book launch, Vidya Balan was asked about her involvement in the Rajinikanth-Ranjith’s upcoming project. She said, “You will know in a while.” It looks like the Bollywood actress has been approached by the makers and talks have already begun.

According to sources, the team is working on the dates and official word isn’t out yet. “The pre-production work is on in full swing. Ranjith will be done with the script by March end. By the time, Rajini sir would have completed his portions for 2.o. We’ve started looking for locations in and around the city,” added the source. City Express learns that this film isn’t a sequel to Kabali, but based in Mumbai. Dhanush will be bankrolling the project under his home production banner Wunderbar Films.