After English Vinglish (2012), Sridevi didn’t do any lead role.

After English Vinglish (2012), Sridevi didn’t do any lead role. Now, she’s back with a new film, Mom. CE learns that this is her 300th film. Tweeting the first look, she wrote, “When a woman is challenged... Here’s presenting the first look of Mom.” Directed by Ravi Udyawar and produced by Boney Kapoor, the film will see the actor play the titular role. The poster shows Sridevi in a black dress. 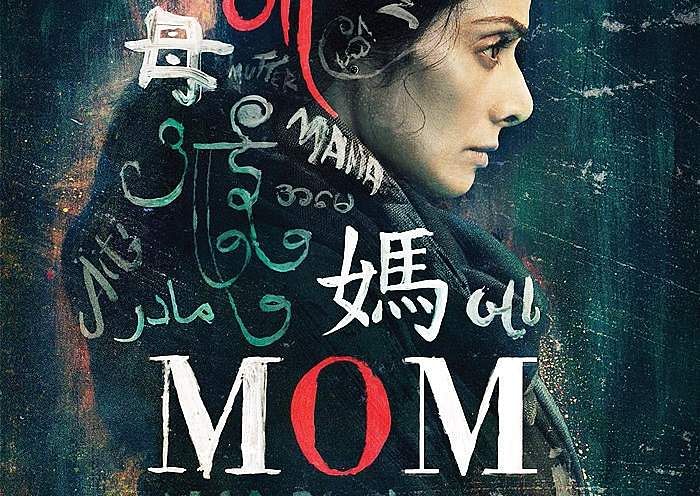 This reminded us of her earlier film, Judaai (1997). Besides the title, the word ‘Mom’ is written in several languages and forms. It’s evident that it’s about motherhood and emotions. The film, which is scheduled to release in July this year, also features Akshaye Khanna, Abhimanyu Singh and Pitobash Tripathi. Nawazuddin Siddiqui will be seen in a cameo. Grapevine has it that the story revolves around a woman’s relationship with her step-daughter. In Tamil, Sridevi’s last outing was the Vijay starrer Puli (2015). Predominantly an English film, it might be dubbed in Tamil, Telugu and Hindi. AR Rahman is likely to work on the music.