Was Sarkar 3 delayed because of eros?  Kamal R Khan has the answer

The makers of Sarkar 3 in an official statement revealed that the Amitabh Bachchan starrer has been postponed and will now hit the big screen on May 12.

The makers of Sarkar 3 in an official statement revealed that the Amitabh Bachchan starrer has been postponed and will now hit the big screen on May 12. 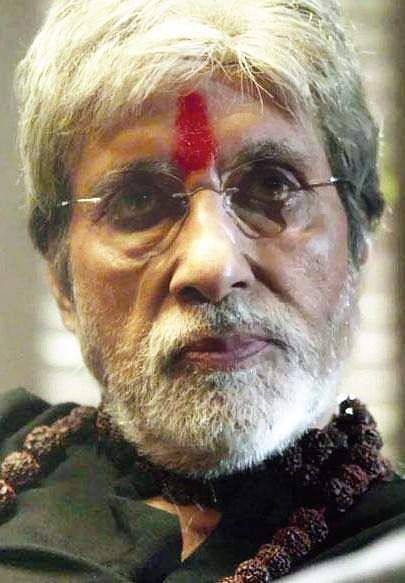 The announcement surprised many given the fact that the film was merely 2 weeks away from its release. However, Kamal R Khan had already broken the news on twitter on May 19 saying that the film will be pushed owing to a financial crunch in Eros International.

He tweeted,
“According to sources #sarkar3 can’t release on 7th April coz Eros is not paying balance 23Cr to producers.”

Eros International had acquired the worldwide distribution rights of the film from the producers, however they are reportedly yet to give the complete pay cheque according to Khan.

It would be interesting to see if the film is pushed further due to the financial crunch or does it release on the date as scheduled.