‘Mani sir’s women have a mind of their own, he’s special’

Actress Aditi Rao Hydari is back in the game with currently working on three films simultaneously....

Actress Aditi Rao Hydari is back in the game with currently working on three films simultaneously....

Tell us something about your character in Kaatru Veliyidai and how did you prep for this role?
I play a role of a doctor; who is at her first job in a general hospital in Srinagar. The film has romance and it’s a story about a relationship. I needed to prepare for the role of doctor. I went to the Apollo hospital in Chennai and spent some days over there. I learned how to use a stethoscope as we really don’t know the real way of using it. I used to use it wrong then the doctors on the set used to come and change it. There is a fine balance between nurture and practicality that the doctors have to keep when attending a patient. The rest of the story is about the feelings and I don’t think you can get trained for that. Mani sir is the most amazing writer and he gets into the head of his characters. When he is directing he just takes you on his journey so that you can feel it when you do it. 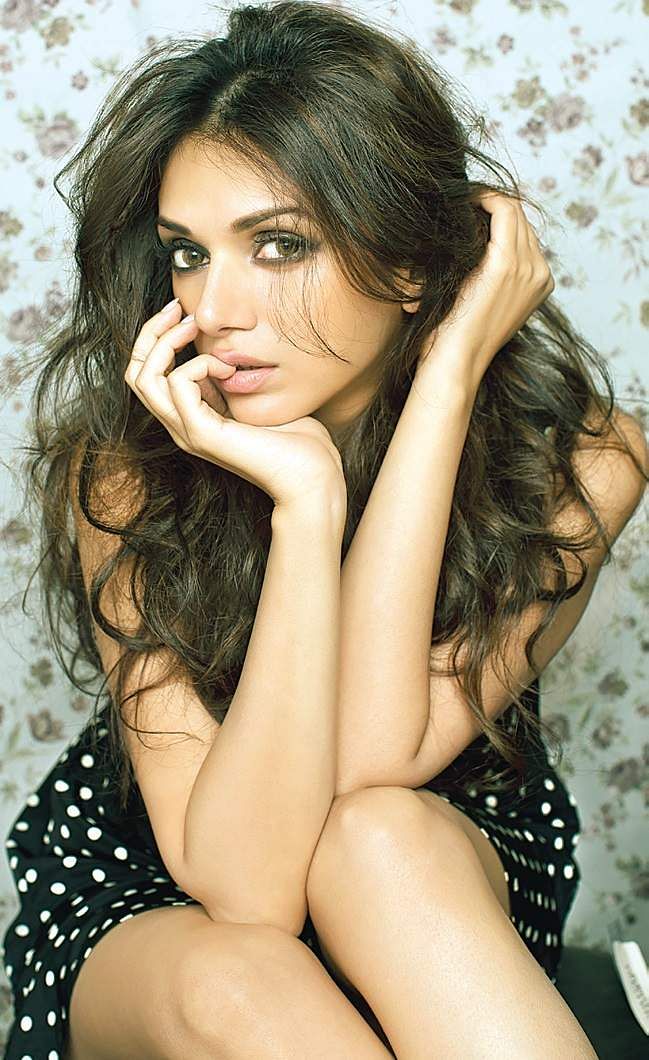 What would you say is the best thing about Mani Rathnam?
He is actually a very special person and a special filmmaker, a combination of both. Working with him makes you realise he is special because a lot of who he is and how he is; comes into the way he directs and the way he nurtures you. The thing that stands out for me the most is the fact that the way Mani sir writes romance I don’t think anybody else can. What he writes on paper and what he directs after that, it goes to some other level. When I used to say the lines, it used to feel so real. He transfers you to that time and place. The second thing that is very special about him is the way he writes the women characters. Of course he writes men characters amazingly well too, and also other filmmaker does. But there are very few people who write for women very beautifully. The women in his films are vulnerable, beautiful, rooted in tradition but at the same time they are not bound by the tradition. They are head strong, free spirited; they have a mind of their own and they make their own way through the destiny. They love their passion but at the same time they also have their self respect and dignity. He does not rob a woman of a feminine quality to make her strong because there are a lot of times where the girl is either cute or sexy; she is just one thing. But, in Mani sir’s films there are beautiful real characters and they have layers to them. I really admire him. When he is on set there is not a single person working on the film but there’s a team working towards it. What he is in person, it comes out in characters of his script and no biased comes into them. In Kaatru Veliyidai there’s a love song from the point of view of a man but also there’s a song from view point of a woman. How often does that happen? A girl saying how much she loves a man, is very rare normally it’s the man who talks about her looks and etc.

Are there any plans of dubbing it in Hindi?
I really don’t know, you have to ask Mani sir about it. At the moment it’s only releasing in Telugu and Tamil. The kind of response we have got from the Hindi audience is overwhelming.