Curious case of the missing child

Mukul Abhyankar’s debut directorial venture, the film that released on April 6 is the story of a couple who goes to Mauritius for a holiday with their three-year-old child.

They were seen together in Ghaath and Dil Pe Mat Le Yaar in 2003, and 18 years later Manoj Bajpayee and Tabu have reunited for a psychological thriller, Missing. Mukul Abhyankar’s debut directorial venture, the film that released on April 6 is the story of a couple who goes to Mauritius for a holiday with their three-year-old child, and there the kid goes missing one night. Bajpayee also co-produced the film—shot in Mauritius—with Neeraj Pandey.

“Though I never planned to turn producer, it was not my decision. It was Neeraj, who decided this and I respect him. He says what he feels. He asked me to join as a producer and it was a good experience,” says Bajpayee, who got his B-town break with a one-minute role in Drohkaal in 1994 and went on to bag more roles after that. 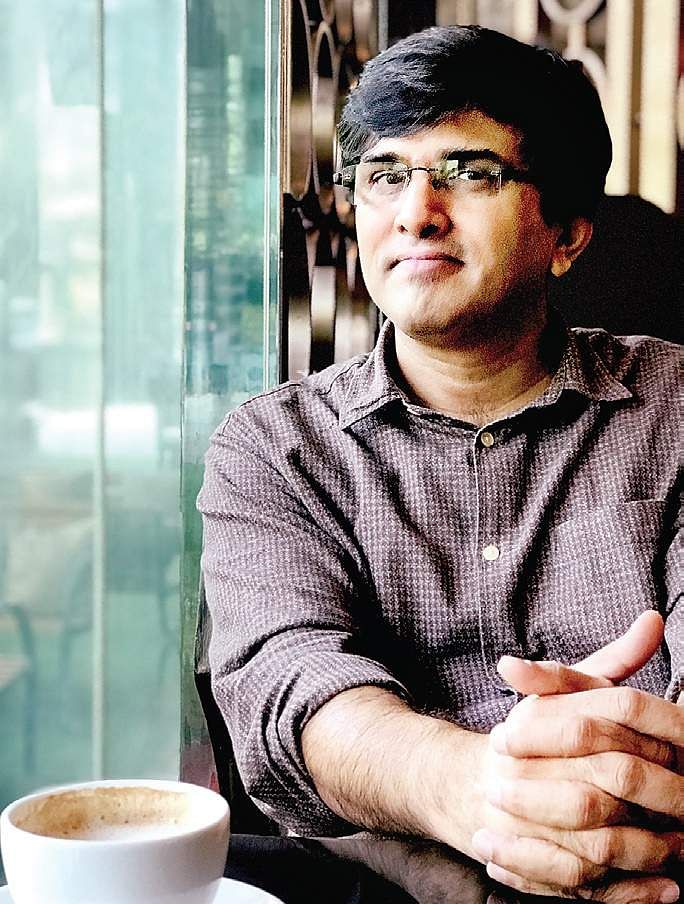 However, Tabu, who has been in the industry for over 35 years now, says that Bajpayee was the most stressed-out producer on the sets. “He is very competent as a producer and actor. The problem with him is that he wants to give the best and tries to be good to everyone on the sets, which is humanly impossible. He sees to it that everyone is comfortable and is paid well. I threw so many tantrums and he tolerated me every day.”

Director Abhyankar says that getting Pandey on board as a producer was an added benefit for him. “He is a fantastic producer and director but he never interfered as a director. In fact, he got a lot of producers on board.”

About the idea, he says, “I had the script ready with me even before 2003. And a similar incident took place in Portugal in 2008 when a Portugal lady’s daughter Madeleine Beth McCann had disappeared one evening. The case was similar to my story but was never solved. I narrated the script to these actors and they all liked it.”

Bajpayee says the story is set in a hotel. “It is a very intriguing film and will keep you involved till the end. Mine was a difficult character to play. But it was an honour working with Tabu and Annu Kapoor. When you have actors like them around, you tend to keep your game up all the time,” says the actor, who was last seen in Aiyaary and Baaghi 2.

Tabu, who was last seen in Golmaal Again, believes the movie has no similarity with the story or treatment of any other film.On their reunion, Bajpayee says Tabu has changed over the years. “She used to be very reserved then. Today I see a sea of change. She talks to people and welcomes newcomers warmly. But Tabu and I are good friends. She never troubled me.”

Sharing the same feeling, Tabu says, “Manoj was very shy earlier. I used to enjoy troubling him and would embarrass him a lot. Once, when we were shooting in a studio, I went to his van with Jitesh Pillai to flirt with him. And he got so scared that he was ready to jump out of the van. He has no choice now because he knows I will trouble him.”But she adds that they have a great bonding now. Agreeing with her, Manoj says, “She is very special for me.”

Apart from the two, Annu Kapoor plays the pivotal role of a Mauritian cop, who has 100 per cent track record of solving crimes. “He is a perfectionist. He came and stayed with us for four days and learnt their language,” says the director.

On his forthcoming projects, Abhyankar says his film Yaksh is up for a release. “It is doing its festival rounds. Nitish Bhardwaj plays a pivotal role in it.” Tabu will start shooting for her untitled rom-com opposite Ajay Devgn, while Bajpayee has a string of releases. “There’s Love Soniya, Gali Guniya, Bhonsle, and Abhishek Chaubey’s Son Chiraiya.I have shot for all the movies and they will be releasing soon. I have also signed Milap Jhaveri’s SMJ and I am looking forward to it.”