Paayal excited about her first in sandalwood

This 5.8-foot actress, all of 20-years, always wanted to be an actress even when she started with modelling.

Paayal Radhakrishna is among the many young models who aspire to be an actress, and her wish is coming true with Bengaluru Underworld. The film, directed by PN Sathya, sees the debutante paired opposite actor Aditya. 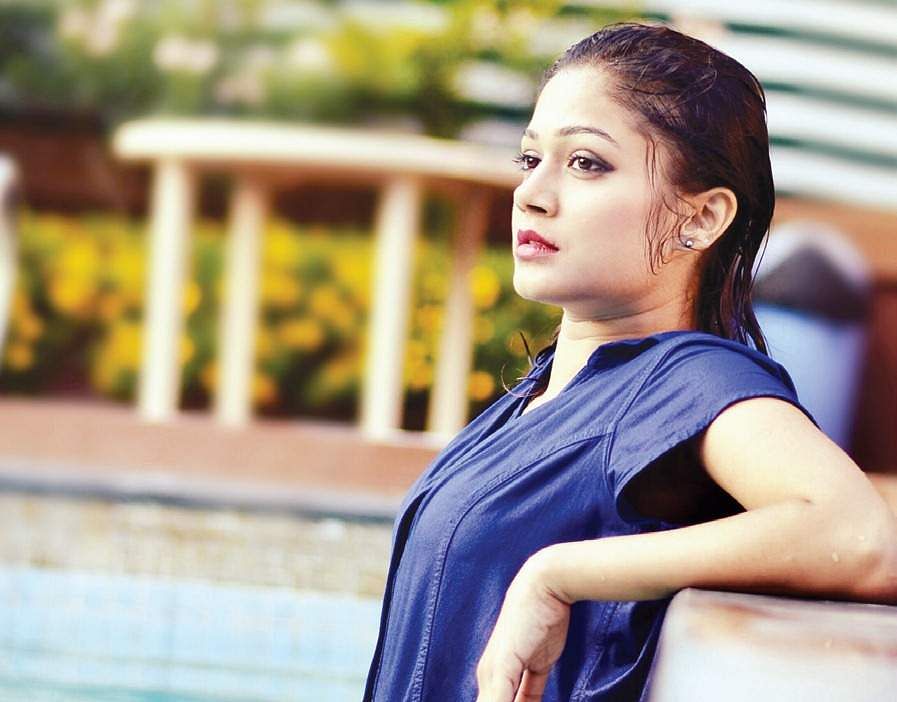 With the film gearing up for its release this week, Payal shares her excitement with City Express. “Any first will always remain special,” she says. “I remember the first time I walked the ramp, which was a contest and I won Miss Mysuru 2015.

I hope my first film too brings success. I am definitely excited.”
Payal is a “huge fan” of Deepika Padukone. “I have been from day one and I decided to get into acting because of her. Fortunately she is also from here,” she says.

“Though I was offered movies before, I was looking to start with the right one and I am happy that I am part of a big film like Bengaluru Underworld.”

This is a pucca mass film from Sathya, how did she fit into it when it lays more stress on action sequences? “Debuting in an action film is a daring thing to do,” she says, “and I took up the challenge.

As a moviegoer, I have always loved this genre. As a heroine, you can create an impact with your acting and performance. For a first project, this is definitely big for me.”