Anitha Bhat to get vampish for Tagaru

Anitha Bhat is the latest to join the Tagaru team and what makes this venture interesting for her is that she will be seen in a negative role.

Anitha Bhat is the latest to join the Tagaru team and what makes this venture interesting for her is that she will be seen in a negative role. 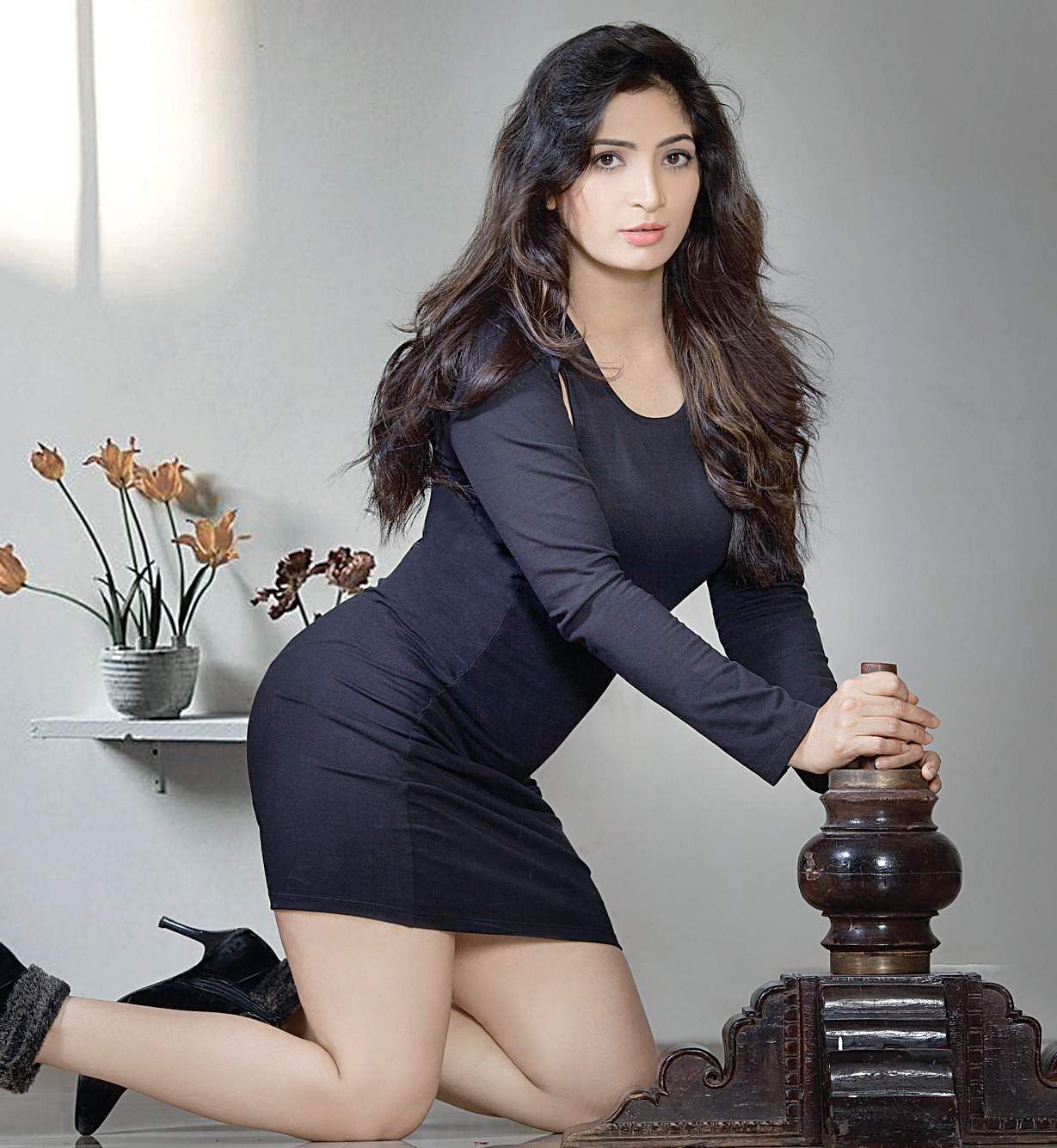 “I am excited to be part of director Suri’s team after Doddmane Hudga and looking forward to play the villain. I will start shooting for my portions from March 24,” says Anitha, who adds, “Playing an antagonist is not about just restricted to being a vamp. I have a glamourous role to play.

The character comes from a rich background and is into real estate business. She also has underworld connections. As of now I can reveal only so much,” she says.

Tagaru already has actor Dhananjay playing an antagonist for the first time along with Vasishta Simha.

Meanwhile, Anitha is looking forward to the release of Days of Borapura, which is currently in post production stages. She also has Preethsoru, for which she has already finished first schedule of work.

“The film has me paired opposite Achyuth Kumar along with Suman Ranganathan in a love triangle,” she says.

Anitha, who debuted with the film Psycho is personally happy with the kind of offers she has been receiving of late. “After waiting for years, I am finally getting to do some work that rushes me on to the film sets,” she signs off.