Raajakumara set for an international release

Film tickets sold out, even before its release this weekend. 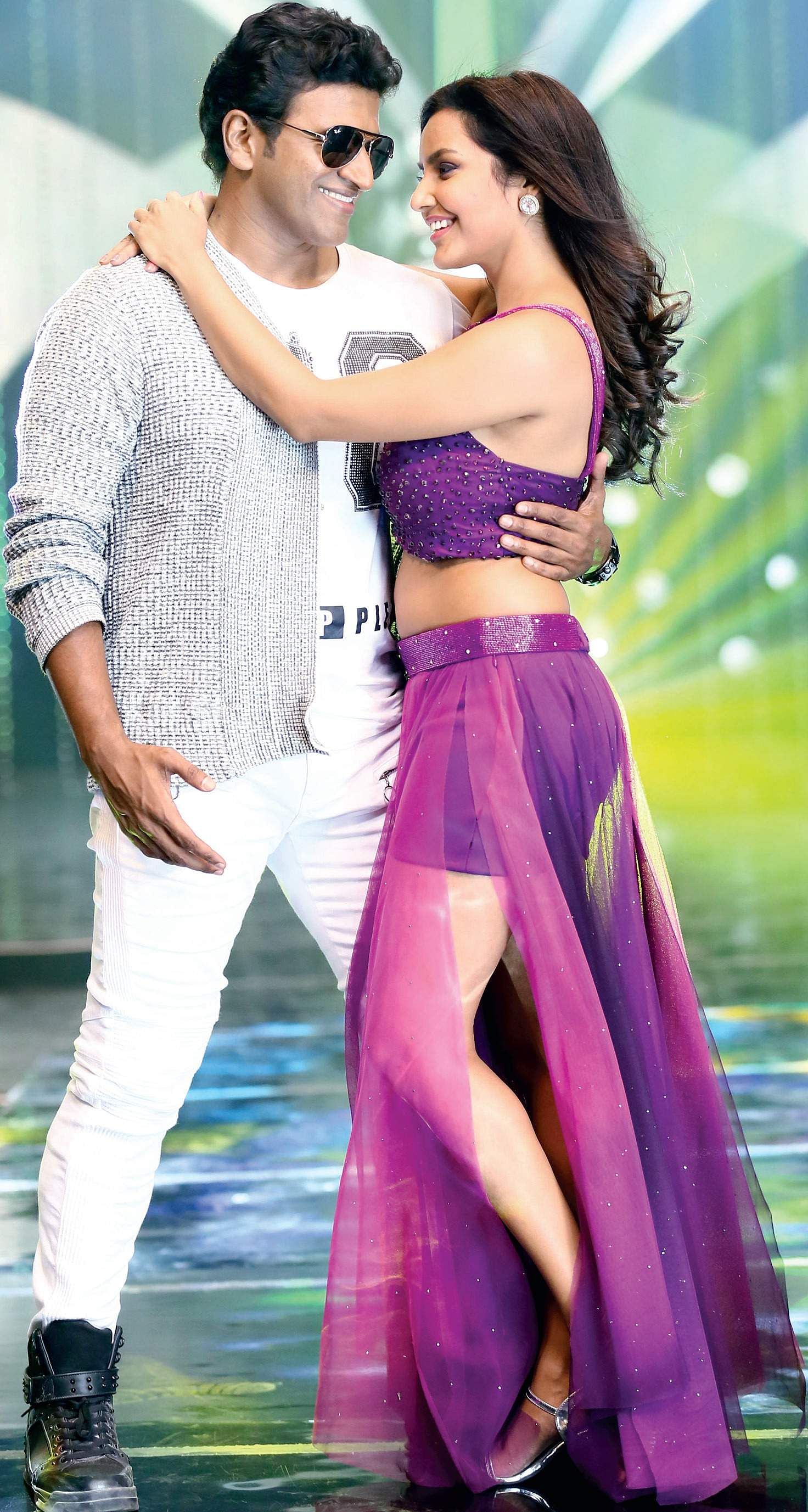 Santhosh Ananddram were spotted at Shirdi seeking the blessings of Saibaba.
In Bengaluru,  the tickets for the advance bookings of the show have already been sold out for the weekend. in all the mutliplexes.

While the film will see a simultaneous release in 10 regions outside Karnataka, the makers have also planned on pitching in an overseas showcase.

Raajakumara will be releasing in the US and Singapore on March 29 followed by in Canada on April 1 and in the UK on April 7.

This is the second film by Santhosh Ananddram after the blockbuster hit Mr and Mrs Ramachari.

Raajakumara, which comprises ensemble cast marks the debut of Priya Anand in Kannada.