The first part of Dandupalya hit the screens in 2012 and was the spine-chilling story of the notorious gang.

The making of Dandupalya 2, which faced several hurdles including financial troubles of the producer, have finally cleared all and the film’s shooting is to be completed this Friday. The final portions of the film are being done, says director Srinivas Raju. 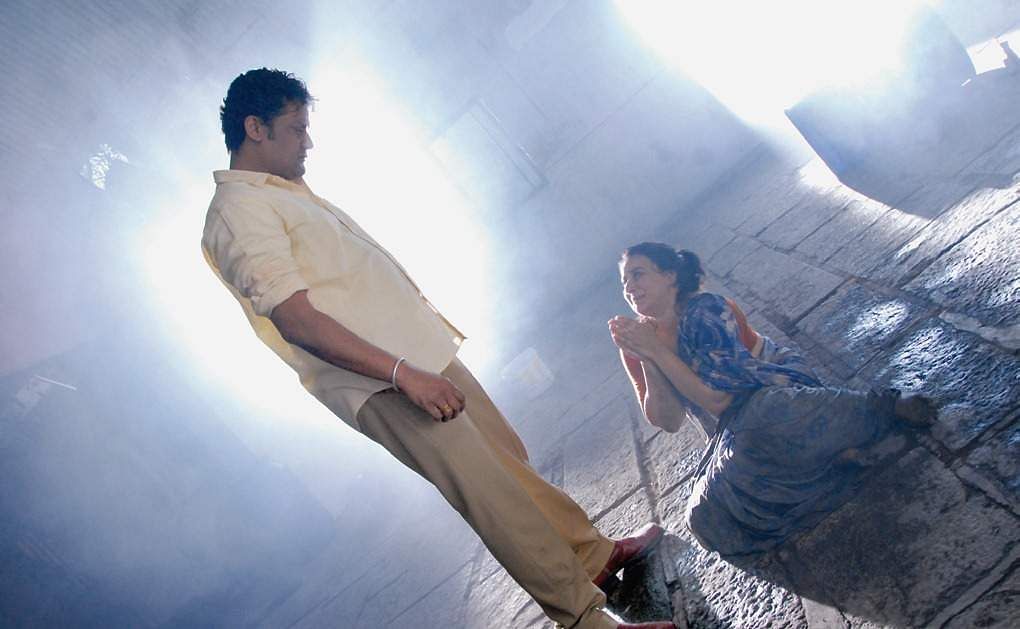 The first part of Dandupalya hit the screens in 2012 and was the spine-chilling story of the notorious gang.

Meanwhile, the director is wasting no time before starting work on Dandupalya 3 and has simultaneously completed the first schedule of the sequel.

“The second schedule of Dandupalya 3 will start from April first week,” says the director, adding, “I am planning to release the part 3 within a month of the release of Dandupalya 2.”

Accordingly, two more actors will be joining the sets of Dandupalya 3, and they will be finalised by Srinivas Raju before starting on the next schedule. While Dandupalya 2 is produced by Venkat, part 3 of the series will be made under SRP Entertainments.