The new production house, An Entertainment Factory, is catapulting actress and producer Pooja Gandhi to a  whole new level with the actress set to work with JD Chakravarthy. Pooja, who insists that she will reveal details only when the projects start rolling, will only say that she is “very glad” to be associating with the intelligent in filmmaking. 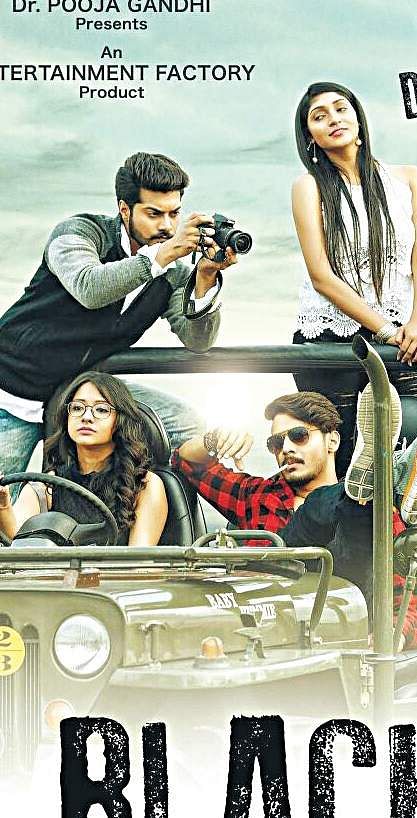 Pooja says that it is more than just being associated with the brand Chakravarthy. “It is also getting to have a creative high from this collaboration,” she says.
As for filmmaker JD Chakravarthy, he says, “It is Pooja’s enthusiasm and efforts in exploring new ventures that brought the two of us together and we are glad to join hands to work on some exciting projects.”
They plan to make six films under the banner and, to start with, they have given out the details of three movies. While Uethahi will feature Pooja Gandhi, another interesting film to be made by JD is  titled Boo - Be Afraid... Be Very Afraid, the cast of which is yet to be revealed.
The third film, to be presented by Pooja Gandhi under her banner, will be Black V/s White. The film directed by Lucky Shankar will have her play the lead along with a whole new cast.
As of now, Pooja has been travelling to and from  Hyderabad. She and JD Chakravarthy are busy doing the groundwork for their projects. “It is too early to say whether these films will be a bilingual or if they will be made in five other languages. Everything will depend on how JD sir wants to take it forward,” she says.