Experience chakravarthy trailer with no dialogues

Darshan’s fans are curiously awaiting Chakravarthy’s trailer that sees its launch on Ugadi. And going by the little details revealed by the makers, the two-minute trailer will have no dialogues and just runs through visual shots that features almost all actors of the film. 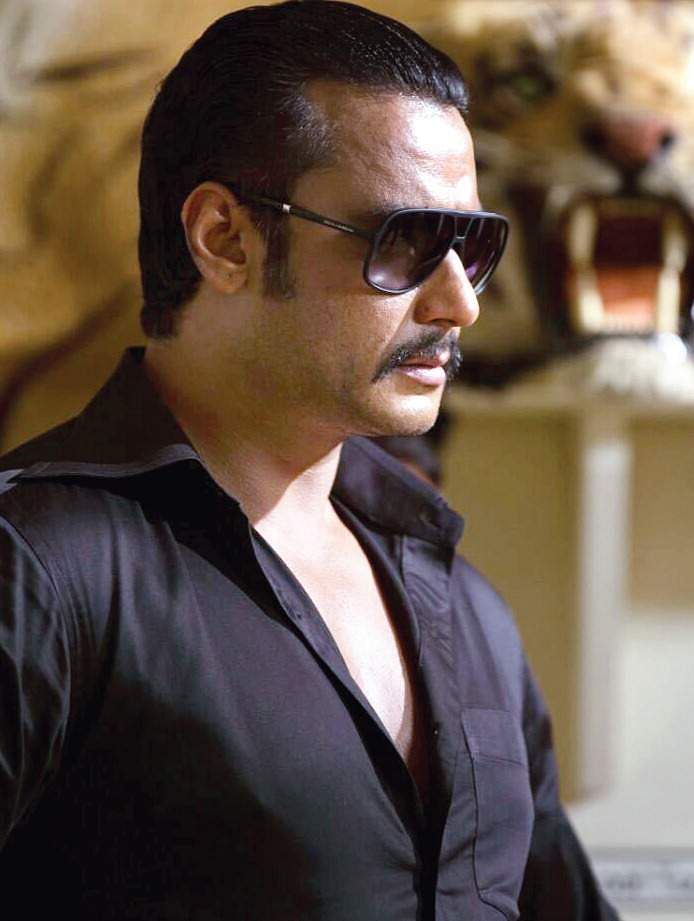 “It will give a glimpse of Darshan in three shades. He is seen as an emperor of the underworld in the movie. The clip will also show the intriguing characters that have redefined the don era,” says debutant director Chintan. “The trailer is cut with around 200 shots, which also includes the cruise, a jeski, a chopper and highlights with music and effects in the background.” he adds.

This is a first of its kind trailer for a Darshan film, which defies the standard convention of how regular trailers look in the industry. Such an extravaganza is, however, expected from a star’s film, says the director. “Being a writer, I have made a trailer where I am letting the visuals do the talking,” he says.

Will these trailer create a hallmark with just visuals, music and effects is something to watch out for.
Meanwhile, the makers are getting ready to present the movie before censor board this week and the team is all geared up for Chakravarthy’s release on April 14.

The film, produced by Siddhanth will be distributed by Mallikarjun and Dinakar under Thoogudeepa Distributions.

Chakravarthy will be Deepa Sannidhi’s second film with Darshan after Sarathy. The film has music by Arjun Janya and cinematography by  K S Chandrashekar.
The ensemble cast includes Aditya, Srujan Lokesh, Kumar Bangarappa, Yashas, Adi Lokesh, Sharath Lohithashwa and Charulatha among others.