Ganesh has an interesing line-up of movies, which starts this year with Pataki, followed by Mugulu Nage and Gaalipata by Yogaraj Bhat, Orange with Prashanth Raj and a film on nicotine to be directed by Pawan Kumar. 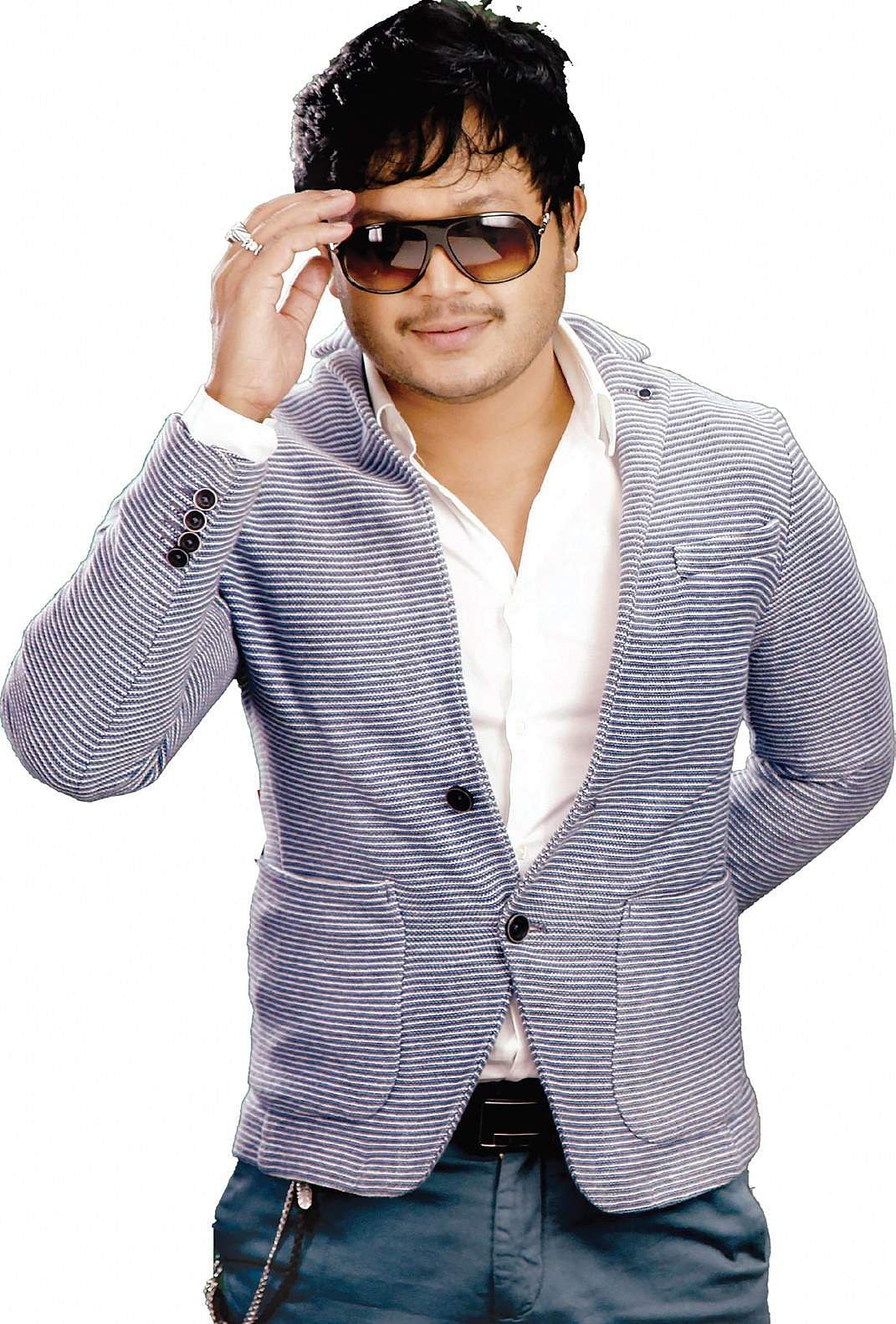 And the latest director he has decided to work with is none other than P Vasu.
The director, who is known for films such as  Apthamitra and Aptharakshaka, had his last outing in Sandalwood was

Shivarajkumar-starrer Shivalinga. The film was a blockbuster hit in 2016 and was remade in Tamil, and released in April 2017, with the same title and had Raghava Lawerance playing the lead.
A director who has always enjoyed working in  Kannada will now be helming a project for Ganesh, which we hear might go on floors early 2018 just after Ganesh completes Orange with Prashanth. “My film with Ganesh is being discussed and we have met a couple of times,” says the director. “We now have to finalise the producer and the dates before we make an official announcement.”

Meanwhile Vasu is in talks  with Raghava Lawerence for anotehr project with Shivaji Productions, which  brought out  Chandramukhi. “I have also narrated a story to actor Balakrishna in Telugu,” he says. “He has liked the subject and currently I am working on the script.”