Sandalwood picks the ‘mother’ of all actresses

Being a mother, and acting as one is a monumental task.

Being a mother, and acting as one is a monumental task. The actors who have done so with flair in long succession have shown deep understanding and have started from scratch to play mothers. City Express spoke to a few actors and a director, and according to them other than Leelavathi, Sowcar Janaki, Kanchana and B Saroja Devi, there are a few others who have touched excellence in playing a true onscreen mother. 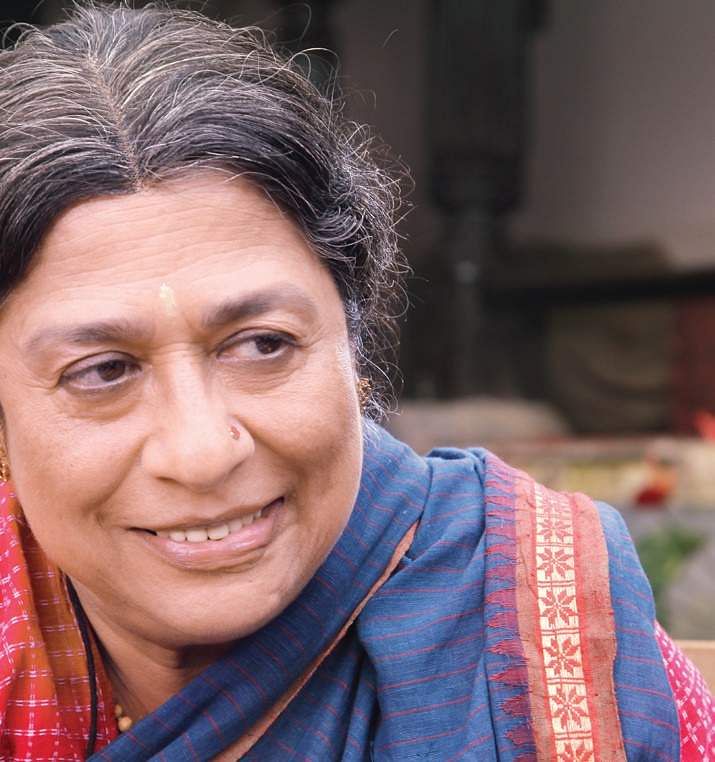 KM Chaitanya, director
My favourite actor in a mother’s role is Arundati Nag. One is used to seeing very soft spoken and goody goody women as mothers in cinema. But Arundati Nag, both in Kanooru Heggadithi and Jogi, plays a rustic and loud woman. In that rusticity, she brings in an earthy innocence that wins your heart. In Pa, she plays a pragmatic modern mother with a wry sense of human. This ability to choose and portray mothers by breaking the stereotype is what makes her a great actor. She pushes the envelope each time and redesigns our accepted images of mothers in cinema.

Ragini Dwivedi, actor
“My first choice of an ultimate onscreen mother is Sumalatha and Arundathi Nag. They look so natural and their acting truly brings out the essence of motherhood. I had an opportunity to work with the latter in Raghu Haasan’s direction, Gandhigiri and she excels.”

Sangeetha Bhat, actor
“I admired Lakshmi since her film Preethsodh Tappa and I was the luckiest to act with her in Eradena Sala. Off screen too, I enjoy her jovialness and broad-mindedness. She makes sure to keep everyone happy on the sets. Aruna Irani, and now Ramya Krishnan emotionally connect as mothers. Bharathi Vishnuvardhan is another motherly character I have closely related to during the shoot of teleserial, Bhagyavantharu.”

Manvitha Harish, actor
“Padmaja Rao has always given me a divine motherly feeling. I am currently working with her in Kanaka, and she plays my neighbour. My expressions came very naturally with her and I even cried through some of the dialogues.”