Bilingual horror-thriller will be made in Kannada and English, in first-of-its-kind attempt; The film to go on floors next year with  first look and teaser to be out on February 8 on actor’s birthday

Anup Revanna’s passion for cinema took him to New York Film Academy last year, where he trained in Hollywood style of filmmaking. But the two-film-old actor, after Laxmana and Panta, has decided to go further and back a film that can be taken to Hollywood. 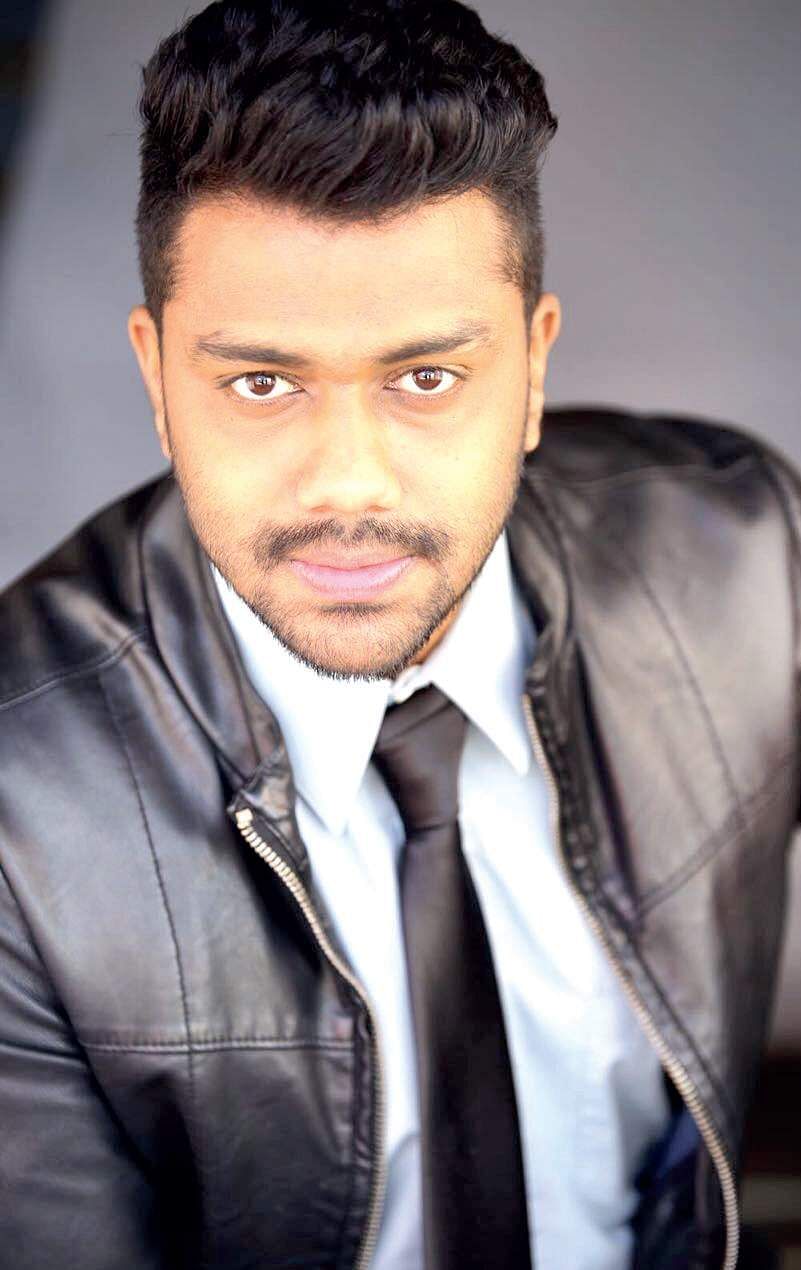 Anup’s third outing will be a  multilingual film that will be made Kannada and English, which
probably wlil be the first-of-its-kind in Sandalwood.What is more interesting is that the movie in both languages will be directed by Nanda Kishore, who will also be thus making his Hollywood debut. The actor himself confirms this news with City Express and shares with us his plans.

He says, “I am glad to make my Hollywood debut, which will be a horror-thriller, a film that will be made in Kannada too. We have been in talks with Nanda Kishore over the last one month and the director has been working on the movie’s script, along with work on his other projects. Our movie will go on floors only next year, before which, a first look and a teaser launch will be released on my birthday on Febuary 8.”Apparently, Anup nearly bagged a Hollywood film, which was to be made by an independant filmmaker. The Sandalwood actor had to pull out of the project though he had cleared the auditions. “I had auditioned for a few projects while I was doing my course at NYFA, and I was selected to play the lead in an English film,” he says, adding that he could not accept it because he was on a student visa and therefore was not permitted to work.

The actor is also  starting his own production company - SR (Sai Ranga) Entertainment -- to realise his Hollywood dreams. And he plans to operate it from the US. This yet-to-be-titled horror thriller will be the production house’s first film, he says.“The film made under my banner will have five producers from here, including Annaji Nagaraj,” says Anup, who hopes to produce more Hollywood and Kannada films in future.

“I am already in talks with various filmmakers and I started this dialogue with them even when I was doing my course at New York Film Academy,” he says. “I want to build my brand SR Entertainment in Hollywood and I have hired a manager who is already on the job”.

Anup and Nanda Kishore will be roping in mostly  Hollywood technicians for the project, and they are already on it. The actor says that he is happy to work with Nanda Kishore. “When people have dreams, they put their heart into it and I saw that in Nanda Kishore,” says Anup. “His vision is larger than life and together we hope to fulfill this dream of making it big in Hollywood. We hope to promote talent from Sandalwood in an international market.”

Anup says that he chose to make his movie bilingual to find it a larger stage. “Why restrict Sandalwood-made movies only to the South, like it is usually done,” he asks, adding that Sandalwood movies must travel to other markets as well.Anup says, “Hollywood films do not necessarily have to be made in the US. I want to break that myth and I want us to go international.” The actor adds that horror-thriller genre was selected for his Hollywood debut so that the movie finds a bigger market. “It will help the producers who are investing in the film,” he says.

The actor has also signed up for another Kannada - English film, which he plans to do after his project with Nanda Kishore. “This movie will be directed by an alumnus of NYFA,  who has also worked in the film indsutry there and is also a producer,” says Anup. “I don’t want to limit myself especially when we can travel the globe with our films. Someone had to take the first step and I decided to do it. I am glad that my films will reach both audiences.”