Prakash Belawadi to be part of Pentagon anthology

G Cinemas is coming up with an anthology titled Pentagon, which will comprise five stories. 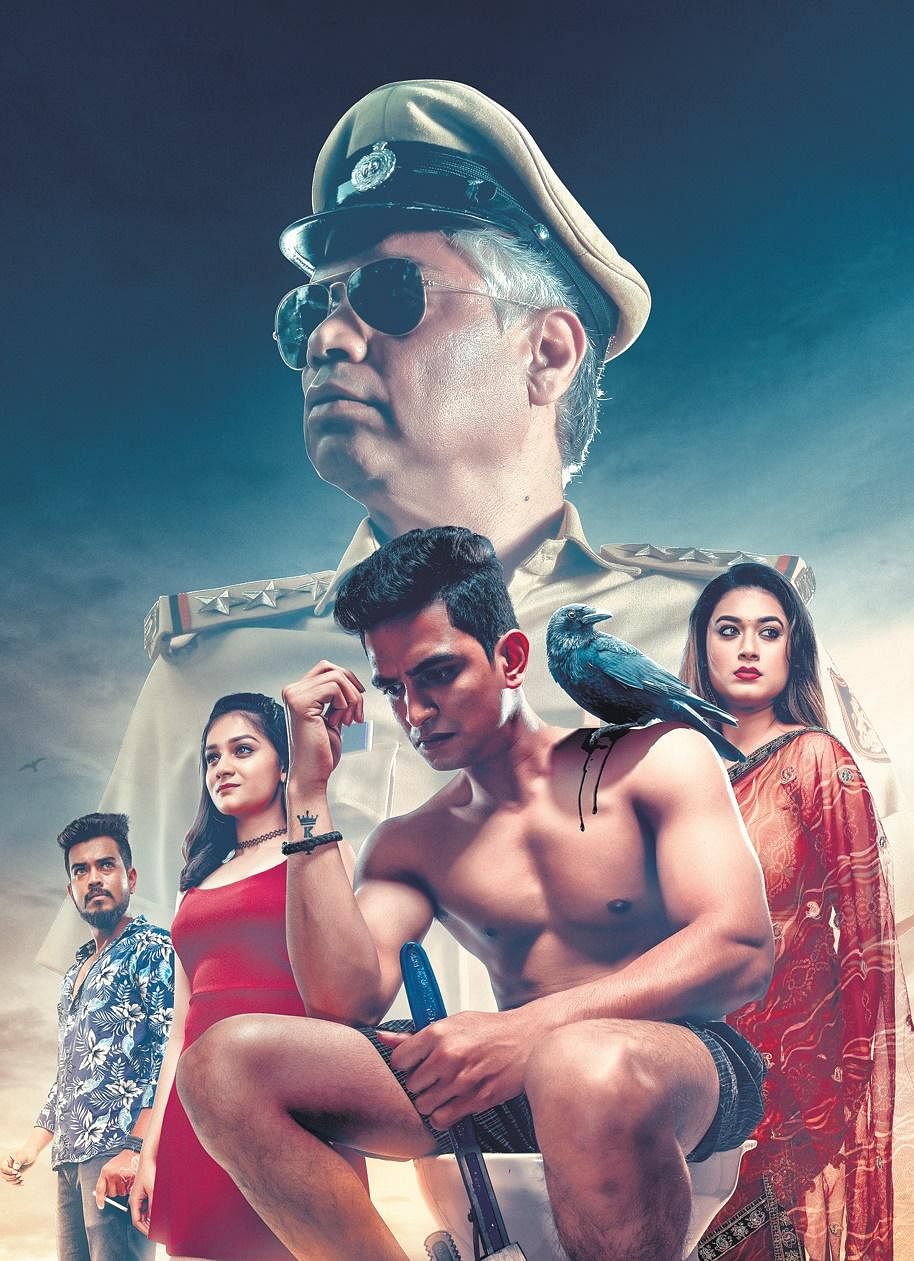 G Cinemas is coming up with an anthology titled Pentagon, which will comprise five stories. One of the segments, directed by Raghu Shivamogga, will feature Prakash Belawadi in the lead role. The production house is revealing the character details and the poster on the occasion of the actor’s birthday on Wednesday.

Touted to be a suspense thriller, this particular episode of the anthology also features Sagar Gowda, Prerana Kambam, Tanisha Kuppanda and Rakesh Gowda. The film is spearheaded by Guru Deshpande, and apart from Raghu Shivamogga, the directors are Akash Srivatsa of Badmaash and Shivaji Surathkal fame; Chandra Mohan, who had earlier made Double Engine; and debutant director Kiran Kumar.

Now we are on Telegram too. Follow us for updates
TAGS
Prakash Belawadi Raghu Shivamogga