This is one movie that can send both Mohanlal and Manju Warrier fans into tizzy.

This is one movie that can send both Mohanlal and Manju Warrier fans into tizzy. Director Sajid Yahya’s next titled Mohanlal, with Manju Warrier and Indrajith in the lead, will be a fan tribute to the great actor Mohanlal and  will draw inspiration from all his movies, starting from his debut Manjil Virinja Pookal to the latest Puli Murugan.

Says Sajid: “Manju Warrier will play a hardcore Mohanlal fan in the movie.  She is Meenukutty, who is crazy about Mohanlal. It will be an entertainer but at the same time deals with the issue that arises when her blind obsession for the actor goes out of control,” he adds. According to him, Meenukutty is someone who compares everything she encounters to Mohanlal’s character. 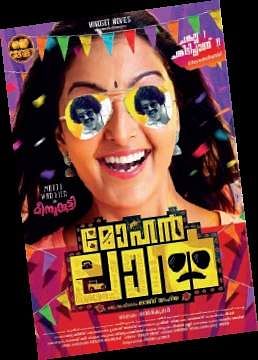 Indrajith will play Manju’s husband, Sethu, in the movie.“Indrajith’s character is very interesting. He plays a devout husband who supports his wife in everything,” says Sajid.The movie that will hit the screens this year itself has been scripted by Suneesh Varanad. Aju Varghese, KPAC Lalitha and Soubin Shaheer will also play important roles in ‘Mohanlal’. The movie will also have a huge star cast besides them.The shoot, made on a huge budget, will begin next week.