Hansika Motwani excited about her Malayalam debut opposite Mohanlal

Hansika says that a few minutes of the narration was enough to convince her to do Mohanlal’s Villain.

Hansika says that a few minutes of the narration was enough to convince her to do Mohanlal’s Villain. “I was literally on the edge of the seat listening to the script, and I told director B Unnikrishnan that I really wanted to do this,” says the actress, who will make her debut in Malayalam with the film. 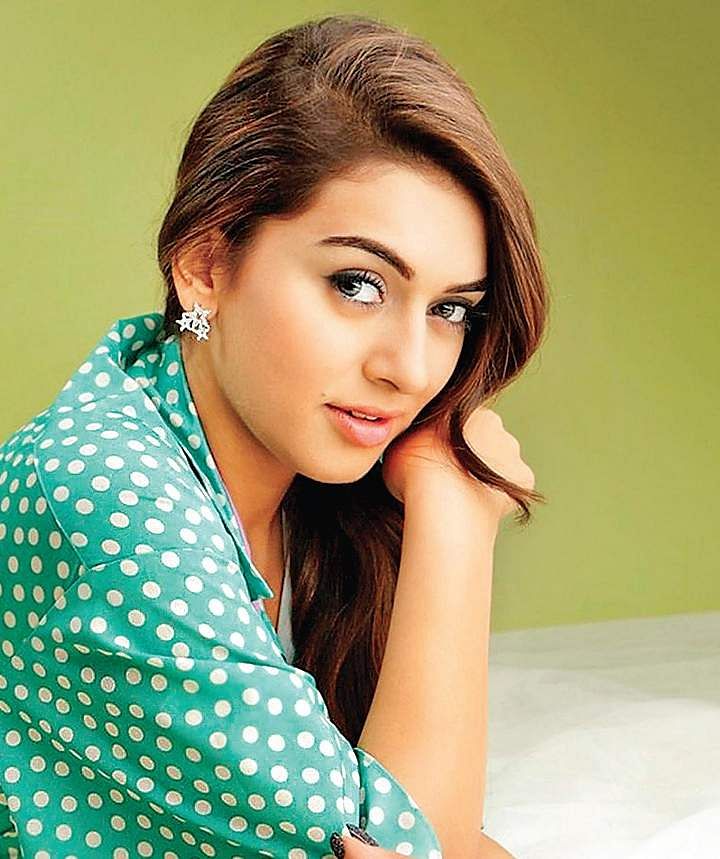 She says her character, Sreya, is a medico, but is tight-lipped about the details. “It’s a suspense thriller, so I can’t say more. But it is performance-oriented,” she adds, promising that Sreya will be a break from the chirpy roles she is usually associated with.

Hansika is excited about working with “a legendary actor” like Mohanlal. ‘”I’ve heard a lot about him, but working with Lal sir was another experience altogether. He owns every scene he is in, but he also gives everybody their space.”

The actress says she always wanted to be a part of Malayalam movies. The fact that the industry there is much smaller compared to Tamil doesn’t bother her. “Things are professional here and the industry itself is an institute for acting,” she says.

Did not knowing the language trouble her? “That was my only issue. I am fluent in Tamil now, but Malayalam was a different story. But I made through it with prompting,” she says.

Now we are on Telegram too. Follow us for updates
TAGS
Hansika Motwani