Peranbu  to get international premiere

Director Ram, who had a splendid 2017 thanks to Taramani’s success, will have his next film Peranbu premiering at the International Film Festival Rotterdam.

Director Ram, who had a splendid 2017 thanks to Taramani’s success, will have his next film Peranbu premiering at the International Film Festival Rotterdam. The film starring Mammootty is a Tamil-Malayalam bilingual and will have the Malayalam star back in a Tamil film after 2010’s Vandae Maatharam. 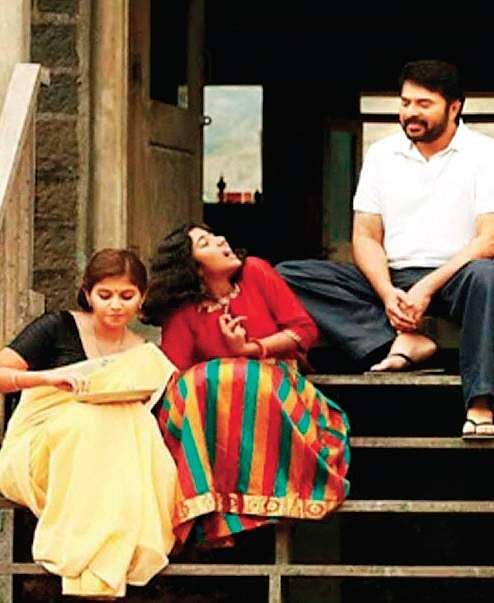 Talking about it, director Ram says, “Yes, we were waiting to announce it after Pongal though (smiles). On January 27, the film will premiere at the 47th IFFR, following which it’ll make its way to more film festivals across the globe. It will have its theatrical release in India in Summer 2018, with the exact date to be decided based on the other releases around that time.”

Peranbu, starring Anjali, Sadhana and Samuthirakani in important roles, will feature Mammootty in the role of a middle-class father working as a taxi driver abroad.

Meanwhile, Ram is also gearing up for his next acting venture after Thanga Meengal — Savarakathi, in which he’ll star alongside fellow director Mysskin.