The screenplay and dialogues of horror thriller titled 563 St. Charles Street. have been penned by Sangeeth Jain from a story by Rony.

Tovino Thomas has announced his first crossover film, a horror thriller titled 563 St. Charles Street. Debutant Rony Roy is helming the film which will be shot in the U.S.

The screenplay and dialogues have been penned by Sangeeth Jain from a story by Rony. The director has previously worked in the editing teams of the films, Monsoon Mangoes and 10 Kalpanakal. 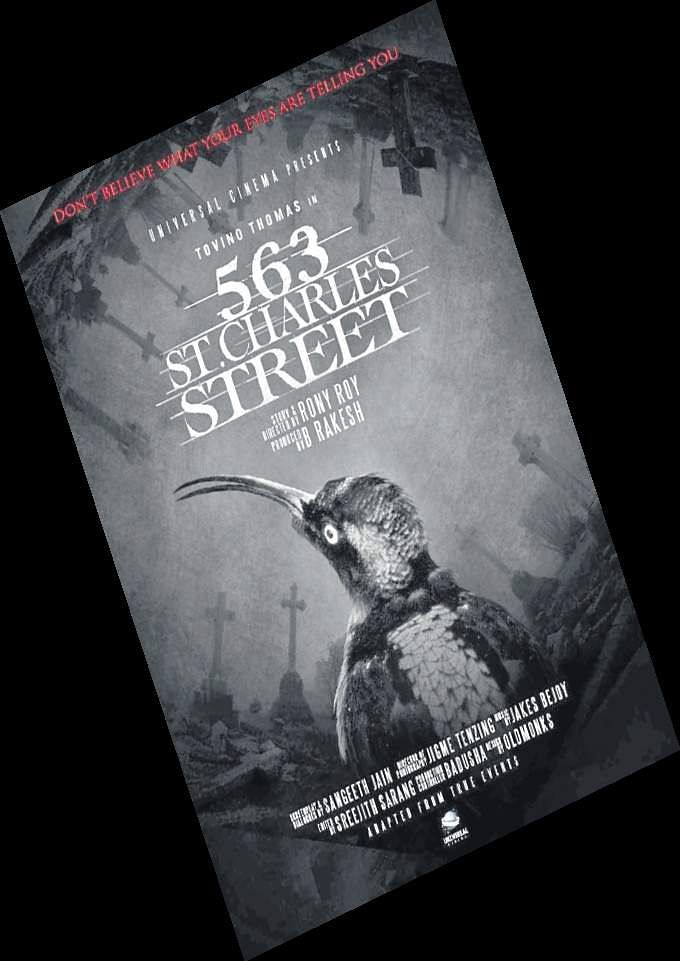 Tovino shared the title poster on his Facebook page with the note, “It’s a blessing for an actor to be able to work on films from different genres.

Having debutant director Rony Roy, a veteran producer like B Rakesh sir, and a banner like Universal Cinema to bring this unique story to the silver screen makes it all the more special.

Truly excited to be working on this project, which will also be my first crossover! Welcome to the menacing labyrinth that is 563 St. Charles Street.”

A ‘crossover’ refers to the combination of two different cultures. It’s a term also used to describe films where characters from pre-existing films are brought together for the first time.

Though Tovino had recently shot in Canada for a few portions of And the Oscar Goes To, this will be his first film to be fully shot abroad.