The long-awaited Sukumara Kurup biopic Kurup, starring Dulquer Salmaan, commenced production yesterday. Srinath Rajendran, who helmed Dulquer’s first film Second Show, is directing it. Though the project was announced two years ago, the team was waiting for the right time to start the filming.

In a Facebook statement, Srinath wrote, “Grateful to the almighty for this day, on which we announce the good news that ‘Kurup’ goes on floors from today. We took around 5 years of our sweet time working on this epic and I, personally, thank Dulquer Salmaan for being with us throughout this journey. Details regarding the crew, cast and other whereabouts will be announced soon.” 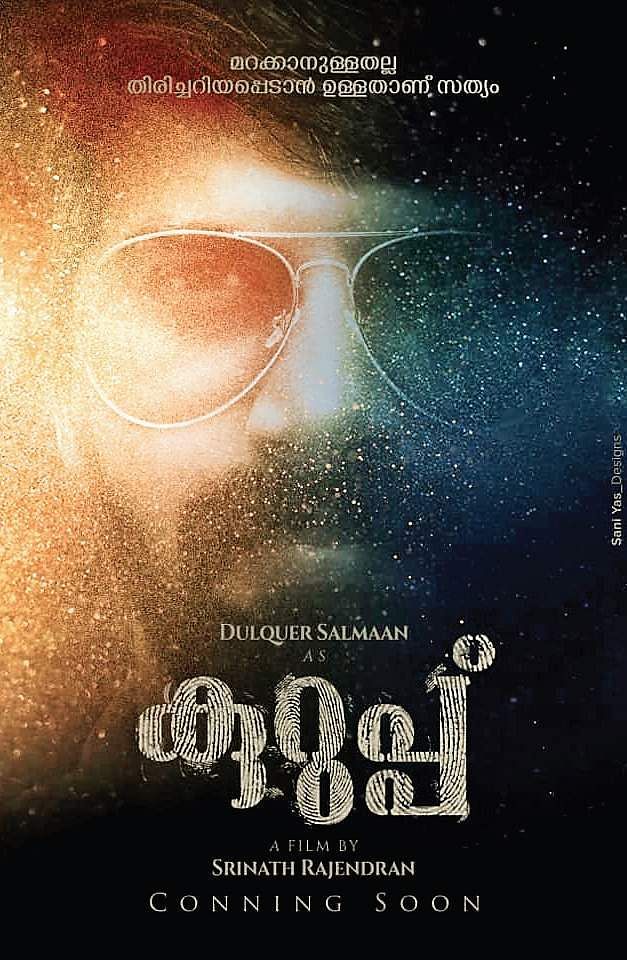 Kurup, which sees Dulquer and Srinath collaborating again after seven years, is based on the life of Sukumara Kurup, who went into hiding after faking his own death by murdering a man three decades ago. The details of the criminal’s whereabouts are still unknown. KS Aravind and Daniell Sayooj Nair have penned the script.

Now we are on Telegram too. Follow us for updates
TAGS
Kurup Dulquer Salmaan Second Show