‘Idi Mazha Kaatu is a satire’ 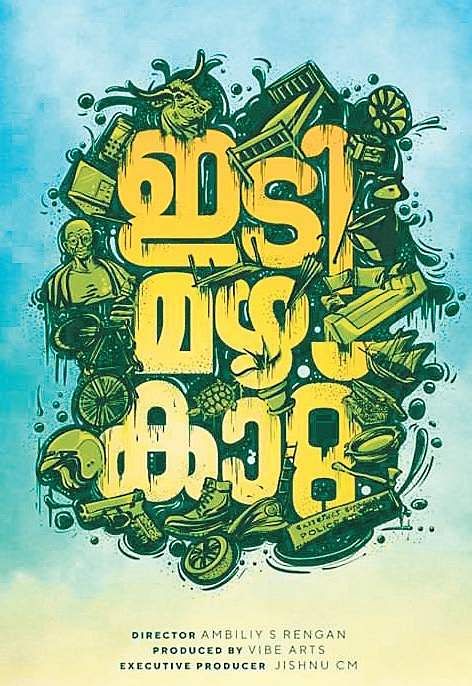 “The film is a satire that will delve into issues concerning Kerala society,” says the director, who has worked in the television and advertisement industry for a decade.

“It revolves around five villages in Palakkad, Thrissur, Thiruvananthapuram, Malappuram, and West Bengal. The main characters will be representing their respective villages.”

The film has story and dialogues by Kendra Sahitya Akademi award winner Amal Pirappancode, who wrote the screenplay jointly with Ambili. “The film will be very much content and text-oriented,” says Ambili, adding that it will be very close to life.

“The script and the characters are strong. These are down-to-earth, realistic, and ordinary characters. The characterisation is not cinematic.”

Along with the aforementioned cast, 60 newcomers will be introduced through the film. Malayali cinematographer Roopesh Shaji, who previously worked on two Bengali films and a Hindi film, will be handling the camera.

Gowry Lekshmi is working on the music and lyrics. Gowry, along with Ganesh Venkitaramani, is also doing the background score. Kumbalangi Nights-fame Jayadevan Chakkadath will work on the sound.

The film, backed by Vibe Arts, will be distributed by Century Films. The team is planning to start filming on September 15.

Now we are on Telegram too. Follow us for updates
TAGS
Idi Mazha Kaatu Chemban Vinod Jose Sreenath Bhasi