Sai Pallavi not making her Tamil debut as yet

Sai Pallavi has been roped in to play the leading lady in a yet-to-be-titled Santhanam-Selvaraghavan project. 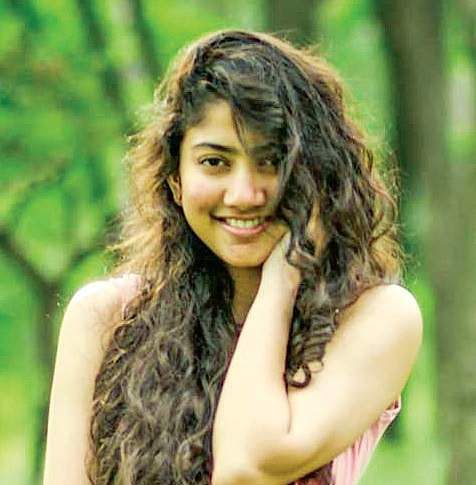 Recently, some sections of media had reported that Premam (2015) fame, Sai Pallavi has been roped in to play the leading lady in a yet-to-be-titled Santhanam-Selvaraghavan project, but those reports were untrue. Currently, she is working on her Telugu debut titled Fidaa under Sekhar Kammula’s direction. When we contacted sources close to the actor, they said that she’s not a part of Selva’s project as yet. While many of us are eagerly waiting to see her in Kollywood, this news has disappointed us!