As always he is a picture of calm despite the ‘talk’ on whether his film will release on November 11. The days and nights are a haze for Gautham Vasudev Menon whose film Achcham Yenbathu Madamaiyada (AYM) with Simbu also sees its Telugu version (Sahasam Swasaga Sagipo with Naga Chaitanya) release this Friday. “Tamil censor just got done on Monday and it’s been crazy gearing up for release!” Though he had just a few days for promotions and publicity, he’s courteous enough to chat with our columnist. Excerpts follow... 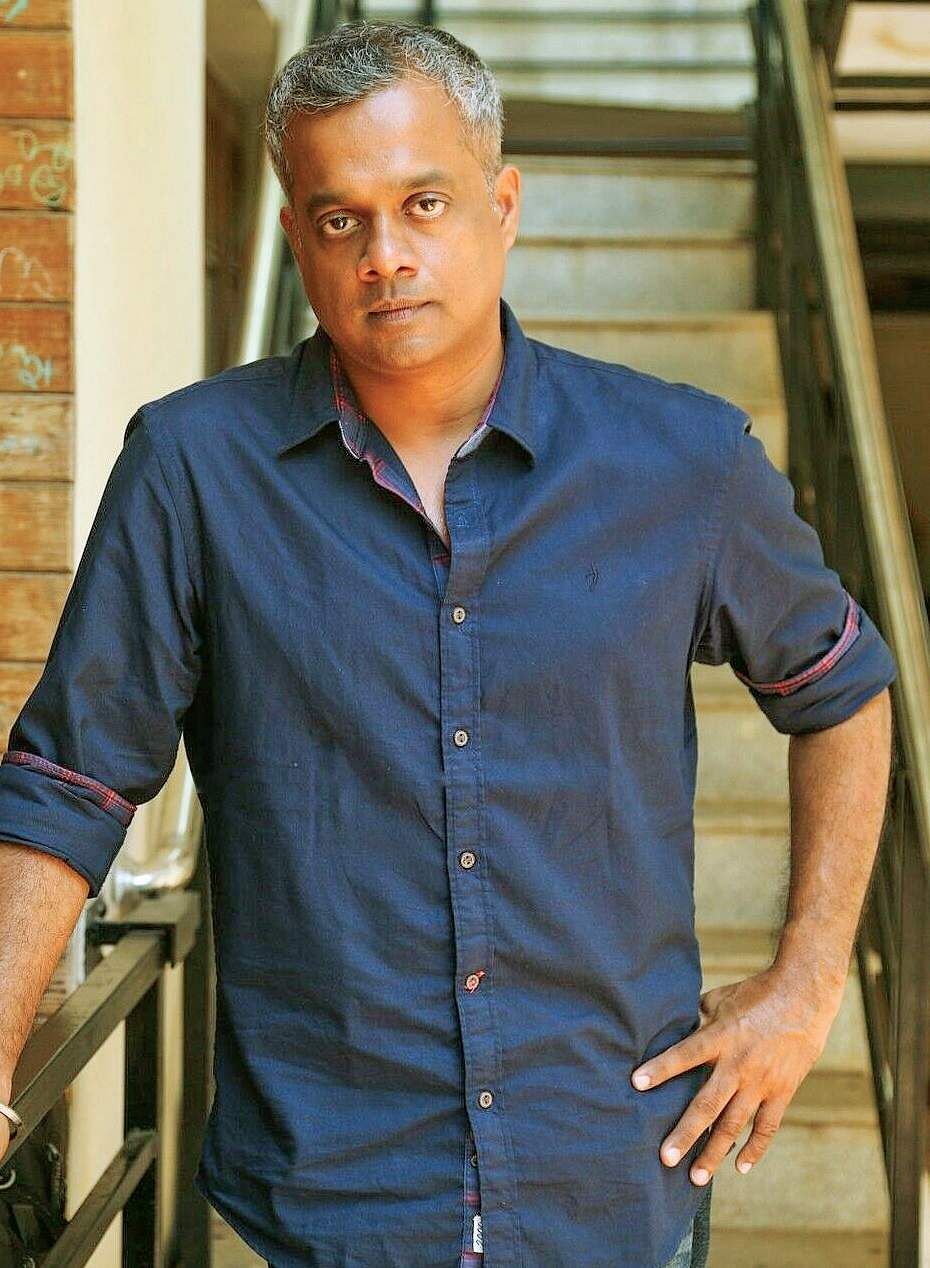 Aren’t you missing the ‘publicity-window’ for AYM as the time between announcement and release is so short?
I don’t think so... Our film has garnered enough expectation with AR Rahman’s songs which you will love even more when you watch them. I’ve made a simple film where I’ve tried something ‘mass and commercial’ probably for the first time in these
15 years.

But your films are ‘mass’! They have leading heroes and heroines, action, romance, songs, sentiment...
(Laughs) By ‘mass’, I mean that moment when the hero kicks around a few goons and they fly out in all directions in high-speed. I have indulged a bit in AYM’s climax. Usually distributors ask me “Sir indha scene-kku B and C-la sirippaangala?” With AYM, I’ve crossed maybe the first two lines of the ‘commercial rulebook’ but the film is set in my kind
of reality.

Your kind of reality also means certain patterns/motifs get repeated — like a character, the way they dress or behave — the bikes, guitar etc... Is that on purpose?
Of course! My reality is to show good-looking people who are well-spoken, respectable but who also know to have a lot of fun. Even my titles convey a concept... Trisha’s and Jyothika’s roles from Yennai Arindhaal (2015) and Vettaiyaadu Vilaiyaadu (2006) maybe similar but Ajith and I wanted them that way. Within that framework of a divorced woman with a child, we gave a new dimension to Trisha’s character. I don’t mean to sound pompous but I want you to know you’re in a ‘Gautham Menon world’ even if you come in post-interval. The motifs are there for that purpose... there is no dearth of ideas! If I don’t come up with a scene I don’t hesitate to call other directors or writers and work on a script. I take the risk of presenting my ‘pattern’ to the audience. I’m okay if a few people don’t take kindly to it — the feedback from 90% is encouraging enough.

Most of your technical team are people who have worked with you from 2002... Doesn’t it get monotonous?
No! It’s like mother’s food (laughs) how can it ever get boring? Just like I try and deliver an edge to my work, I hope Rajeevan (art), Antony (editing) and my associates come up with something fresh for each film. We were all new when we got together and made Khakka Khakka (2003) — Nalini Sriram did my costumes then, and Uthara handles it now. The script is given ahead and I wait for options and my team always come up with classy stuff.

A director mostly ‘decides between options’ — so where does your sense of style and standards come from?
From my mother and father I guess! I come from a moderate household but I believe that your education must show in your demeanour and actions. I try to portray that through my characters. Simbu in both VTV and AYM is an urban, classy guy but he will connect even to the fan in Theni or Thoothukudi.

On that note, do you look forward to working with any actor again...?
Undoubtedly, Kamal Haasan! Vettaiyaadu... is a milestone in my career and if I may humbly add, it is so in his list of blockbusters too! If he agrees to work with me again, I will tell him, “Just sit back and enjoy the ride Sir, we will make a rocking film!”
(The writer is a columnist with The New Indian Express)