CHENNAI: Aadhi, who rose to fame with films like Mirugam (2007) and Eeram (2009), had Yagavarayinum Naa Kaakka’s (2015). Now, he’s busy working on Maragatha Naanayam, a fantasy-horror comedy, directed by debutante filmmaker ARK Saravan, former assistant to Mundasupatti (2014) director Ram Kumar. “I play a jobless guy who hails from Tirupur. So far, I have worked on different genres, and this one will be a unique attempt. The script is the hero, and the story revolves around five characters, and I am one among them. Everybody’s character is equal in the film.” 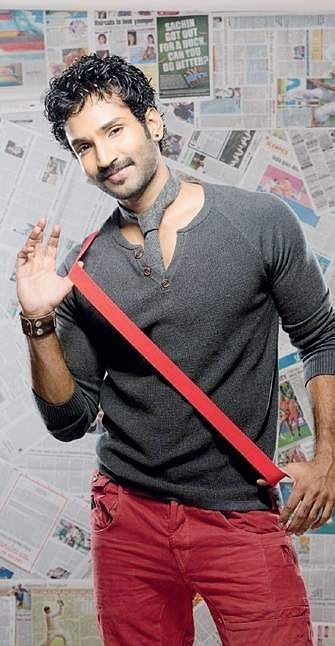 Though Maragatha Naanayam has been inspired by a real-life incident that Saravan (director) had read in the newspaper, he claims the movie is a fictional one. “The title might give an impression that it’s like an old movie, but after watching the film, you’ll understand that it’s quite apt,” smiles Saravan.
Aadhi who has become choosy about his films elaborates that, “Earlier, I’d go by the narration. But after realising that there were directors who had no idea about visualising their stories on screen, I have become choosier. Usually, when filmmakers narrate their scripts, there would be a lull somewhere, and the energy level drops at one point of time. Interestingly, when Saravan and I sat for the discussion, the flow was constant, and he kept the energy intact throughout two-and-a-half hours.”

While Nikki Galrani plays the love interest of Aadhi, the film also has Anandaraj, Ramdoss, Arunraja Kamaraj, and Sangili Murugan. Up next, Aadhi is a part of an untitled Telugu flick that has Nani and Nivedha Thomas. “My first film with Nani, and the film is set in San Francisco, and we already launched it in Hyderabad recently. This would be a complete entertainer. I hope it’s successful,” he shares.