‘No set formula in Tamil cinema’

CE chats with filmmaker Anbazhagan, ahead of his release, Rubaai

Filmmaker Anbazhagan believes that any script should have a strong story base. Even his previous film Saattai (2012) was woven around an intriguing plot, where he depicted every character and the related situations in a realistic manner. Now, the director is back with Rubaai that has Chandran and Anandhi in lead roles.

Anbazhagan says, “The film revolves around the story of two lorry drivers, who get caught in a problem when they try to make quick money. We roped in Chinni Jayant for the heroine’s father’s role. We’re done with the shooting and looking forward to releasing it by November-end.” 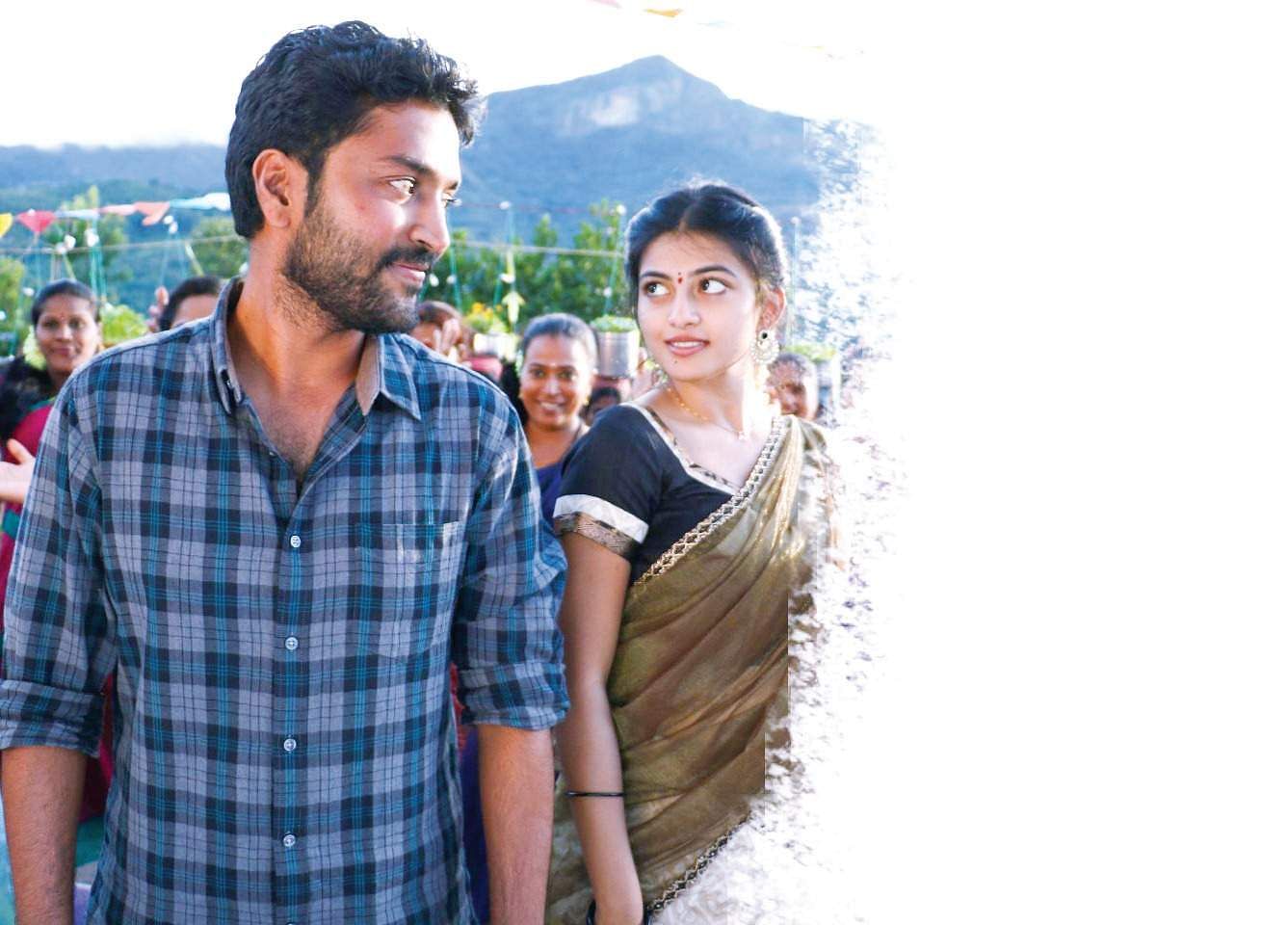 The director delivers socially-relevant messages in his movies, and hopes that the reach will be phenomenal if he does so. “I have tried explaining that money is the root-cause of all evil through the film. I love to work with subjects that have happened near you — sometimes before your eyes, or something you might have experienced elsewhere,” he adds.

While Saattai was based on the educational system, he assures us that this one will be totally different with an equal dose of comedy, suspense and love. “A film’s fate doesn’t depend on the star value or a big banner to boost it in the market,” he points out.

Having shot it extensively in Chennai, the rest of the portions were helmed in and around Munnar, Theni and Marayoor. “There’s no set formula in Tamil cinema and I’d consider myself a good storyteller only when the ordinary film-goer is able to understand the essence of the movie. What the present day audience requires is subtlety a realistic portrayal of incidences, and the success of a film depends on it,” he adds.

Rubaai is produced by filmmaker Prabhu Solmon’s banner God Pictures. Prabhu tells CE, “Things were favourable when I ventured into production, but of late, it’s becoming extremely difficult to see profit in the business. Satellite channels have stopped buying TV satellite rights of new films and this would be the last one that I produce hopefully. Promotional budgets have become so high and it’s like almost us fighting a losing battle.”