Robots and Game of Thrones parodies: Top 10 Tamil movies of 2018

What made 2018 a memorable year for Kollywood was the fact that numerous small budget films overshadowed more expensive ones, going on to strike a chord with viewers.

2018 turned out to be one of the best years for Kollywood, with close to 185 films hitting the big screen. What made the year memorable was the fact that numerous small budget films overshadowed more expensive ones, going on to strike a chord with viewers. Let’s take a look at the ten films that received the thumbs up from both the critics and audience. 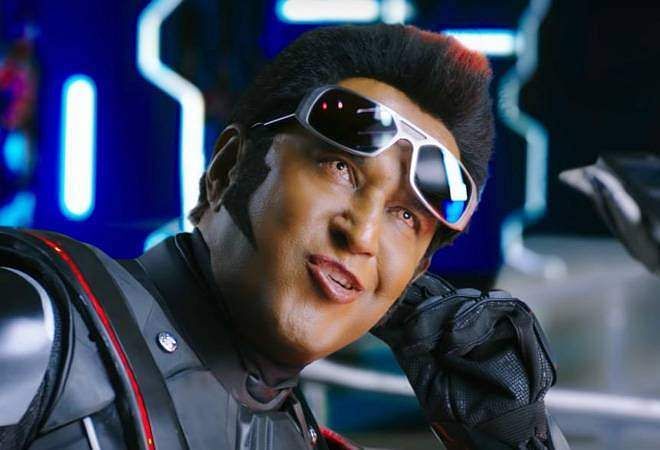 Rajinikanth-starrer '2.0' was one of the most anticipated releases of the year and the film did not disappoint his legion of fans. It not only smashed the records of its predecessor 'Enthiran', but also went on to become the second most successful film in Indian cinema after 'Baahubali: The Conclusion'. The presence of Bollywood actor Akshay Kumar only went on to add more star value to the film which is said to be the costliest film ever made in India. With the movie already grossing over Rs 750 crore at the worldwide box-office, this blockbuster shows no sign of slowing down anytime soon. 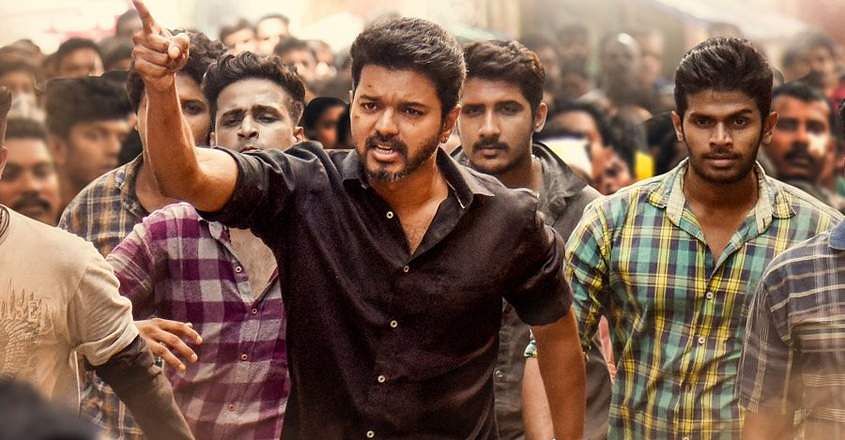 This Vijay-starrer helmed by AR Murugadoss set the cash registers ringing at the box-office. Similar to Vijay's last few films, 'Sarkar' also faced a lot of roadblocks both prior to and after its release. Objections raised by the ruling AIADMK government against the film ensured that 'Sarkar' got nationwide attention. Despite the problems faced by the film, it turned out to be a blockbuster, collecting more than Rs 200 crores at the box office. The film was not seen as just another Vijay-starrer but was considered a strong 'political statement' from ‘Thalapathy’. 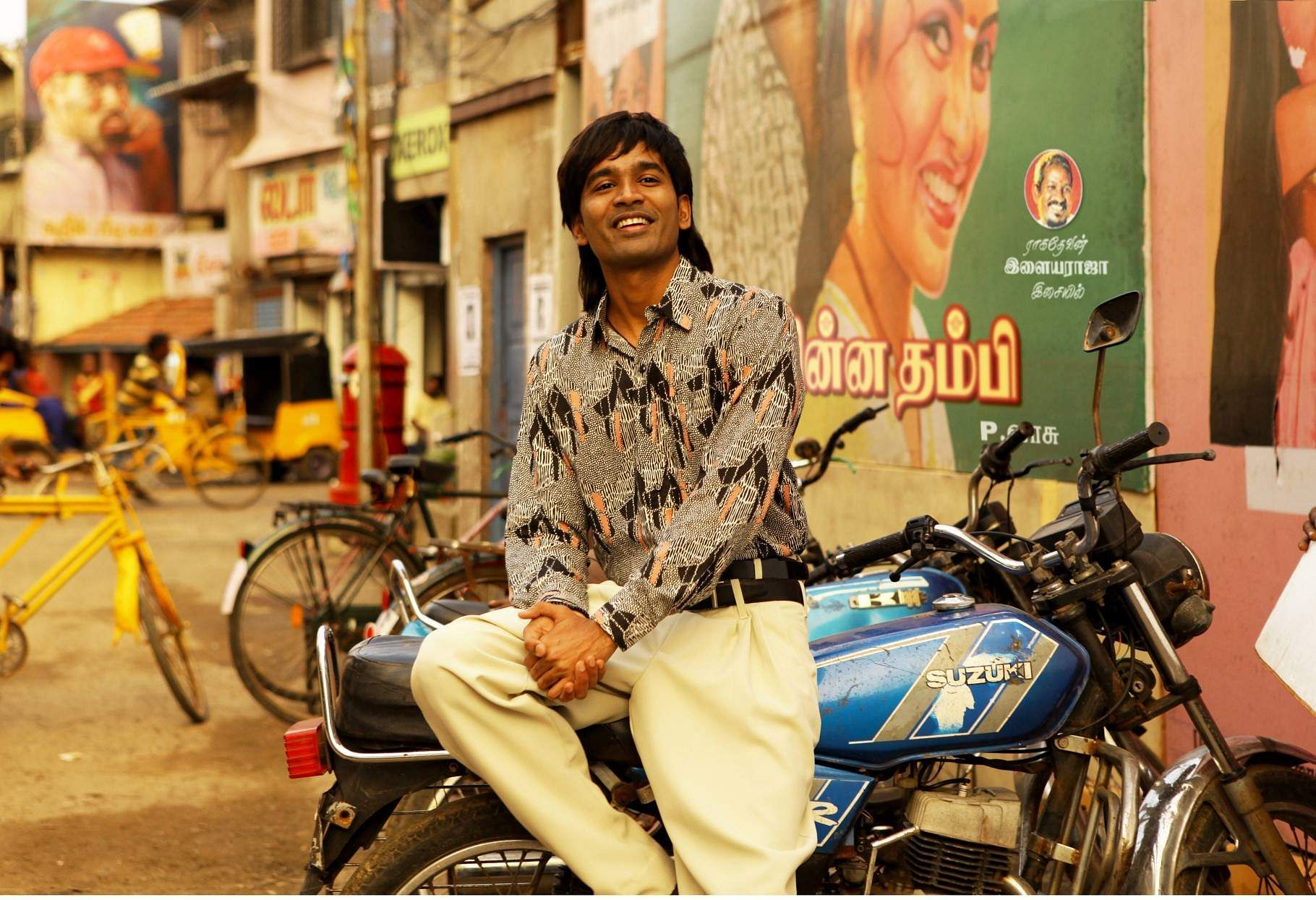 Vada Chennai marks Dhanush's third collaboration with Vetrimaaran after the successful Polladhavan (2007) and Aadukulam (2011). Amidst high expectations, the film released to positive reviews from both fans and critics. The success of the gangster film once again proved why Dhanush is ahead of his contemporaries. When the fans were eagerly waiting for an update from Dhanush and Vetrimaaran on Vada Chennai part 2, the combo came up with a surprise announcement about their next flick titled 'Asuran'. 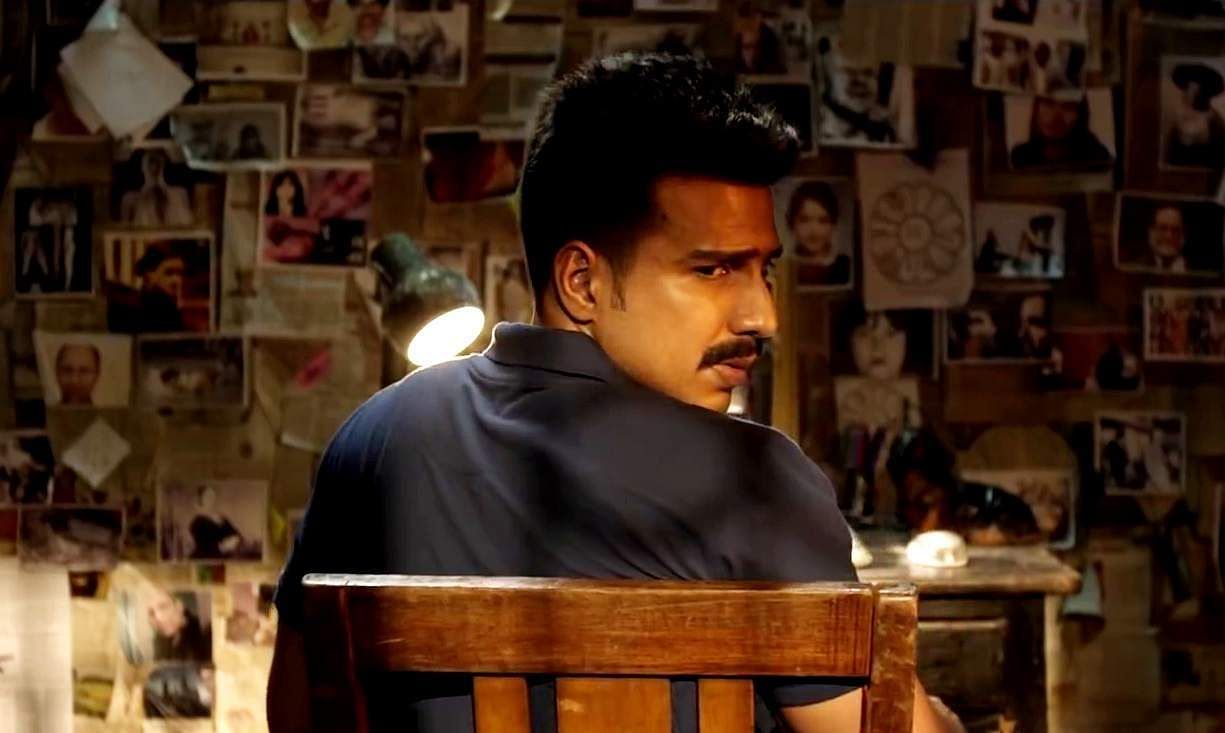 'Ratsasan' can be considered one of the biggest winners of the year, going by the fact that there was hardly any buzz surrounding the film. The film eventually picked up after positive word of mouth. The movie kept viewers glued to their seats till the very end, setting a new path for the thriller genre. Turned down by 20 producers and 17 top heroes, the film not only became a super hit but was also the second highest rated Indian film of the year on IMDB. The film was Vishnu Vishal's second collaboration with Ramkumar after their sleeper-hit 'Mundasupatti'. 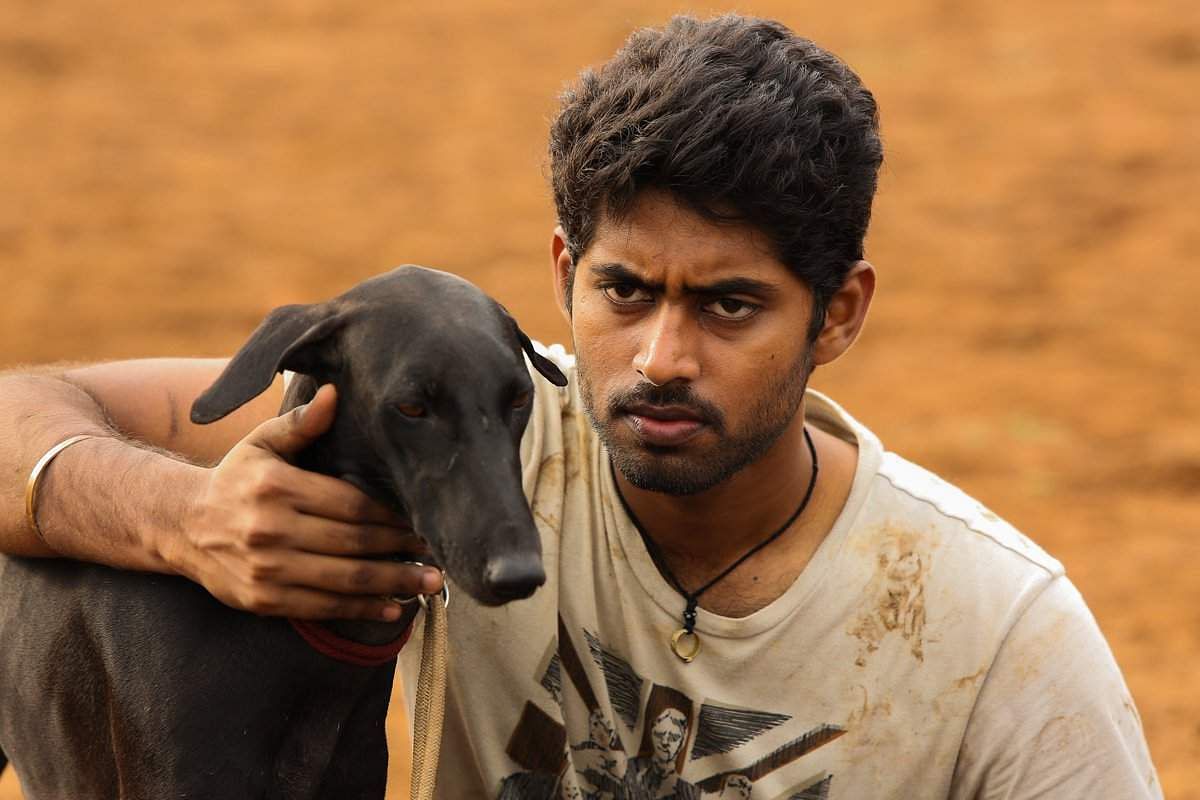 Director Mari Selvaraj's 'Pariyerum Perumal' was well-received by both the audience and critics, who appreciated the film for its offbeat theme. The project bankrolled by director Pa Ranjith was set in the backdrop of caste discrimination in a village near Tirunelveli. With a commendable performance from lead actors Kathir and Anandhi, the film received thunderous applause in theatres. 'Pariyerum Perumal' went on to become a sleeper-hit, thanks to the hard-hitting message in the film. 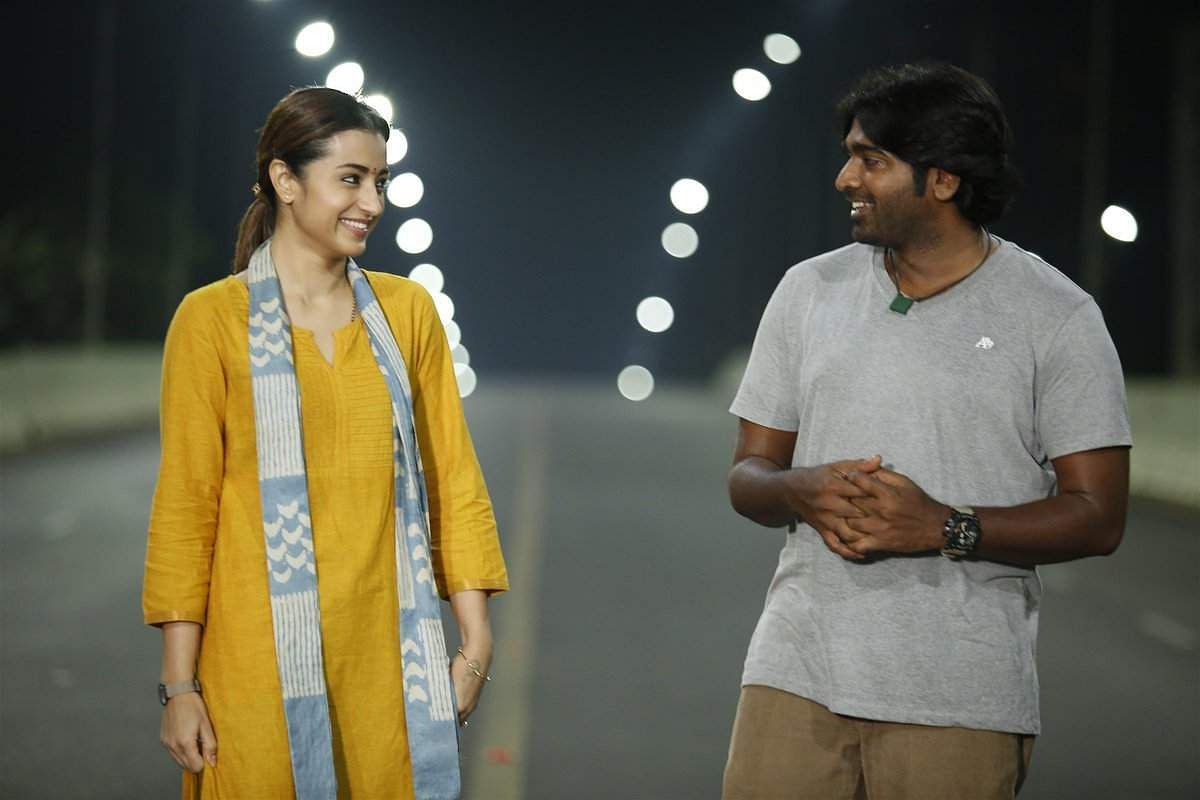 Romantic flick '96' can definitely be considered one of the best films in both Vijay Sethupathi and Trisha Krishnan's careers. The gripping love story moved everyone to tears thanks to the impactful storyline and soulful music. The performance of Vijay Sethupathi and Trisha elevated the film even higher, which is one of the major reasons why the film ended up being a clear winner. The film also snatched the third spot in IMDB's highest rated Indian films of 2018. 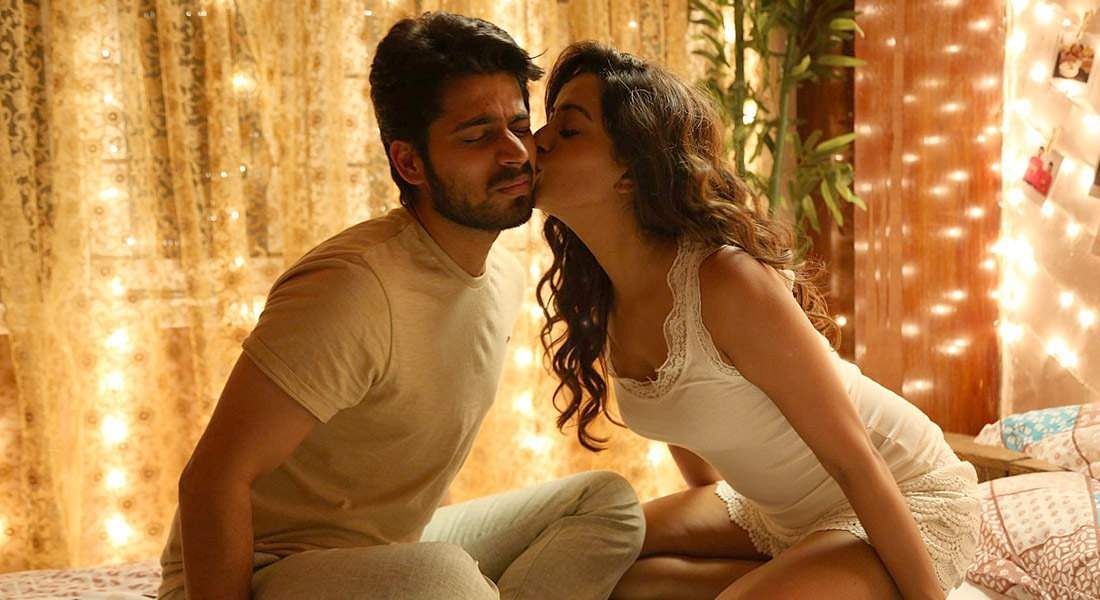 Yet another breezy love story makes it to the list in the form of 'Pyaar Prema Kaadhal'. The film co-produced by music director Yuvan Shankar Raja revolves around young couple Harish Kalyan and Raiza Wilson. With both the leads having gained fandom and fame from Big Boss season 1, the film was off to a flying start despite being released on the same day of Kamal Haasan-starrer 'Vishwaroopam II'. Debut director Elan's screenplay and Yuvan's blissful music along with brilliant on-screen chemistry between the lead pair ensured that the film became a runaway hit. 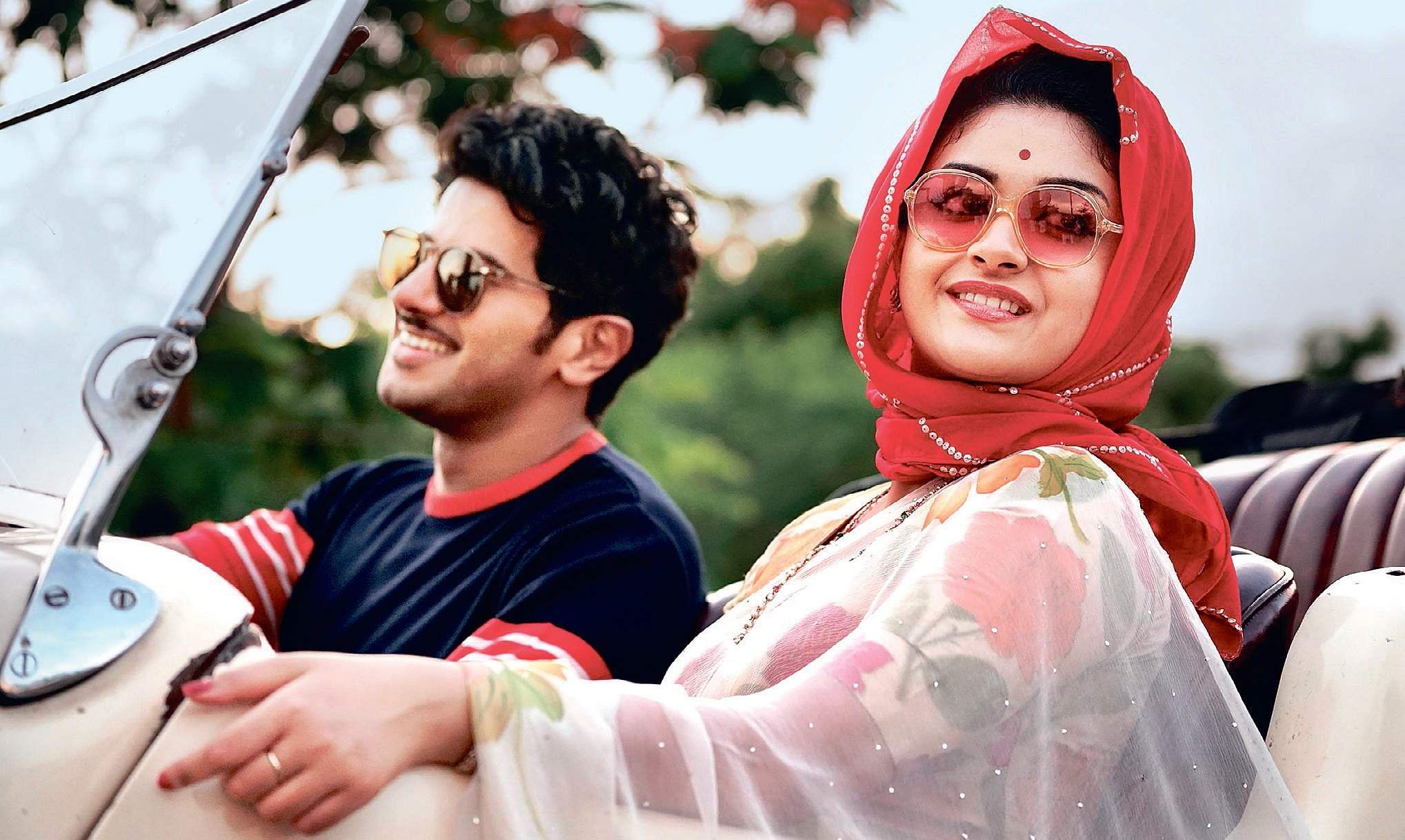 A career-defining role by Keerthy Suresh as late actress Savitri elevated her to the next level both as a performer and heroine. Keerthy carried the entire film on her shoulders and delivered a power-packed performance. Samantha Akkineni, Dulquer Salmaan and Vijay Devarakonda put up a commendable act ensuring that this multi-starrer turned out to be one of the biggest hits in both Telugu and Tamil. 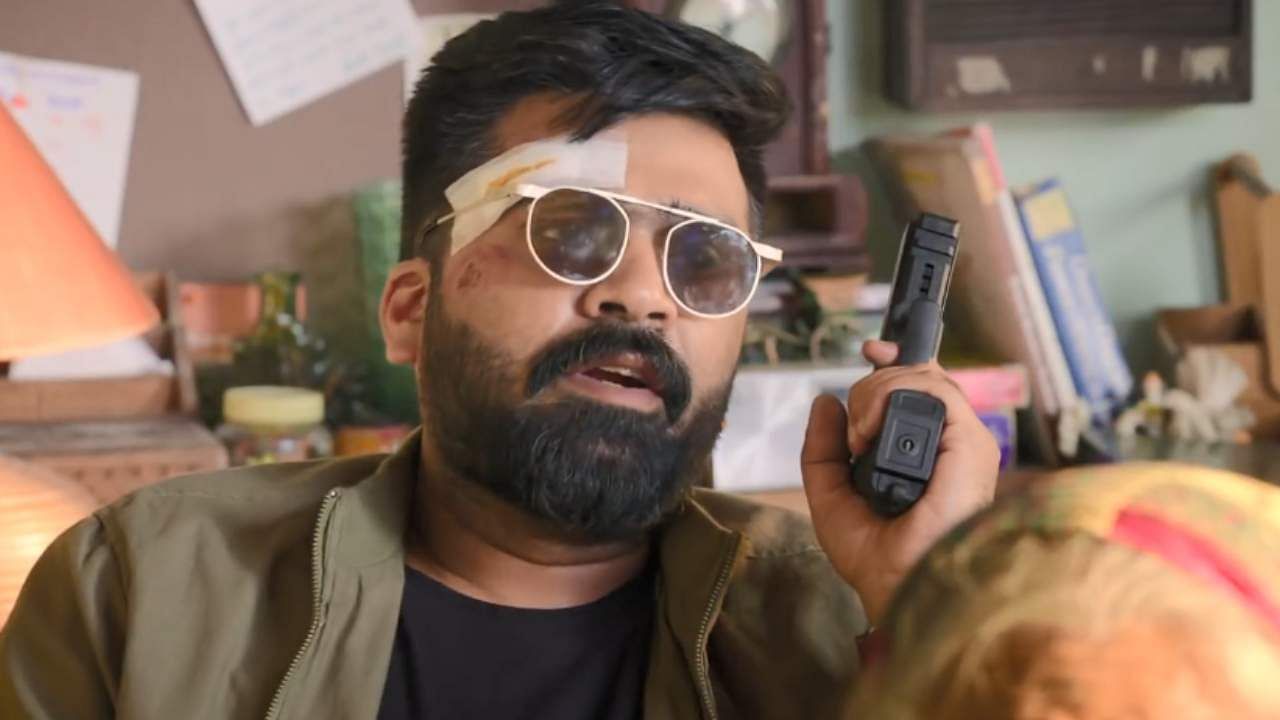 If there is any director who could bring in top heroes and heroines under one film, who else could it be other than Mani Ratnam? The ace filmmaker's crime drama consisted of stars like Silambarasan, Vijay Sethupathi, Arun Vijay, Aravind Swami, Jyothika, Aditi Rao Hydari and Aishwarya Rajesh. Each actor came up with a noteworthy performance in the intense gangster flick. 'Chekka Chivantha Vaanam' opened to packed houses across cine halls and sustained its momentum thanks to AR Rahman's music and racy screenplay. A sequel to the 2010 super hit film 'Tamizh Padam', the second part followed the same formula of its predecessor. A weak storyline was redeemed by Shiva who delivered an effortless performance with utmost ease. The fun quotient was raised even higher, with the makers not only trolling Indian films but also going a notch further and poking fun at widely watched American television series 'Game of Thrones'. Despite mixed reviews, the film was welcomed by fans who flocked to the theatres in large numbers. 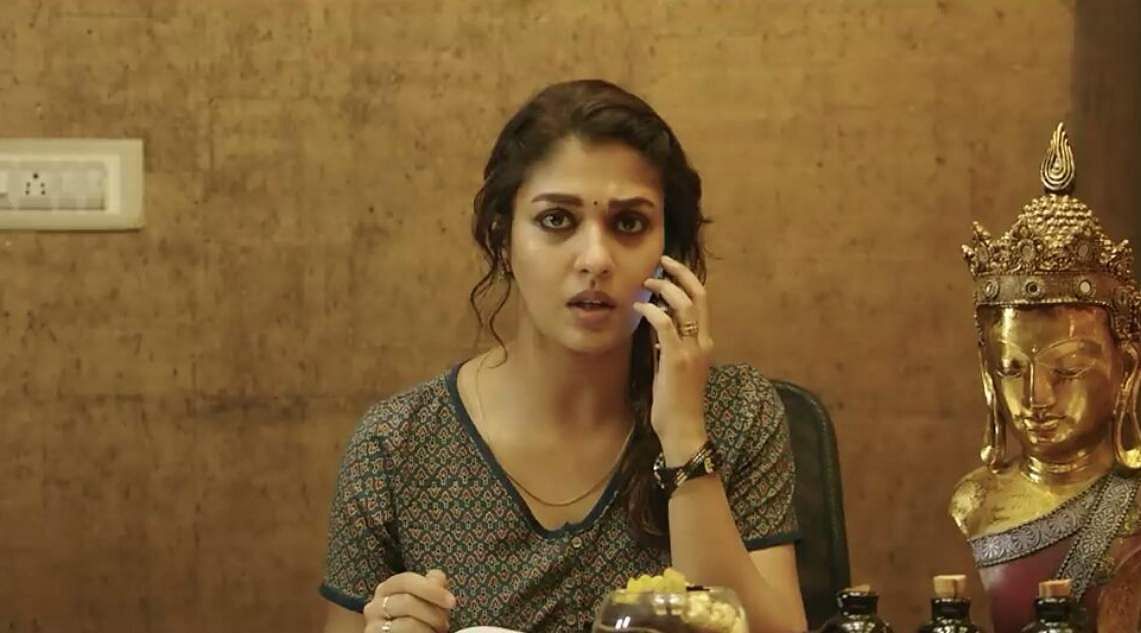 With 'Kolamaavu Kokila', Nayantara proved why she is on par with any hero in the industry. The movie got a bumper opening, which is nowadays hard for even a top hero's film. Made on a shoestring budget, the film which revolved around the drug mafia turned out to be a laugh riot. The supporting cast consisted of Saranya Ponvannan, Yogi Babu and RS Shivaji, all of whom were at their comic best. The film's box office collection reaffirmed Nayantara's position as the Lady Superstar.